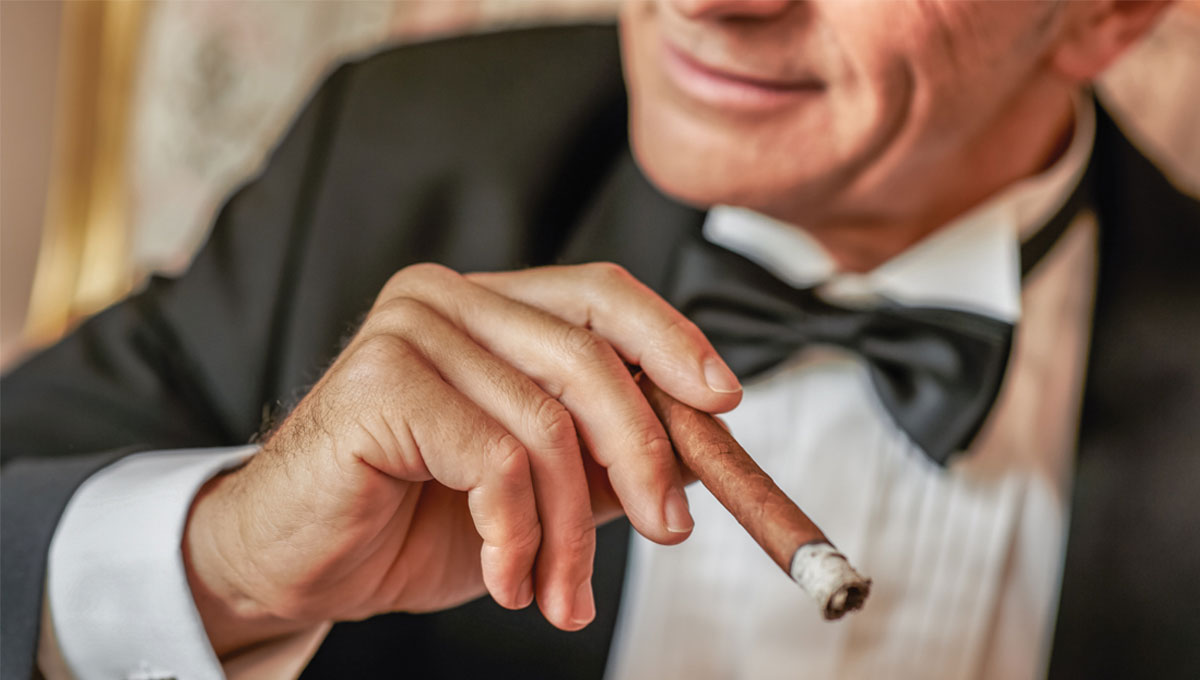 If only the finest of life’s offerings are good enough… If even your toilet paper roller is made of gold, you’re probably looking for the highest shelf cigars. Here we have a list of luxury cigars, all of them fit for a king.

A follow up to one of their most successful blends, Alec Bradley Prensado Lost Art is a savory sequel of full-bodied tobaccos due to the Nicaraguan and Honduran tobaccos that are found under it's Honduran Corojo wrapper.

Hidden beneath a Ecuador el Bajo Sun Grown wrapper lies a rich blend of aged Dominican tobaccos that provide a robust, balanced, and flavorful smoke thanks to the skilled hands of the Fuente family who produce them for JC Newman.

Ashton Estate Sun Grown cigars are noted for a Dominican wrapper that has never been seen on another cigar. Only 50,000 were produced as these full-bodied smokes were released in 2006 to celebrate Ashton's 20th anniversary.

Davidoff Nicaragua is arguably one of the finest puros available. Deep in flavor, balanced, and curiously complex, smokers of this cigar are afforded with full-bodied notes of nuts, cedar, spice, and sweet tobacco flavors and an easy draw.

In honor of Padron's years of success, Padron Family Reserve uses Nicaraguan tobaccos that have been aged to 10 years. An excellentcelebratory smoke, these cigars carry with them Padron's signature coffee and cocoa finish.

The ultra-rare limited edition arm of Liga Privada, the Unico Serie features an expert blend of tobaccos from three countries and tops them with a Brazilian Mata Fina wrapper which gives off a sweet and spicy plethora of flavor.

Arturo Fuente Don Carlos is the quintessential smoker's cigar. With an even burn, the Cameroon wrapper imbues hints of coffee bean, sweet wood, earth, and light spices with a aromatic smoke that lingers long into your evening.

With a mood set by its hybrid Ecuador Habano Rosado/Criollo wrapper, My Father No. 5, hosts a gamut of full-bodied coffee, caramel, wood, and spicy notes by way of its meticulously-blended long filler tobaccos from Nicaragua.

With its Nicaragua Habano wrapper, Perdomo 20th Anniversary cigars are a sequel to the 10th Anniversary blend, and are every bit as, if not more so, delicious. With notes of cream, pepper, spice, and sweetness, all is in perfect balance.