Jacobs Ladder cigars were released in 2017, and like all Southern Draw cigars, it was blended by A.J. Fernandez and features a dark, flavorful Pennsylvania Broadleaf maduro wrapper that surrounds a core of Nicaraguan longfillers, including Estelí Ligero, with an Ecuadorian binder leaf. Made in limited production, Jacobs Ladder also continues Southern Draw's theme of naming its core cigars after flowering plants. In this case, the Jacobs Ladder was used for medicinal purposes in ancient Greece, but it's also known for its Old Testament reference as the connection between heaven and earth, which Isaac's son, Jacob, dreamed about in the book of Genesis. There's also a family connection to Ethan Jacob Holt, the son of Southern Draw founder, Robert Holt.

So, how does Jacobs Ladder deliver on taste?  If you enjoy smoking very rich, complex cigars with a full-bodied, full-flavored Nicaraguan profile, you'll find this selection right in your wheelhouse. The box-pressed construction is also outstanding, ensuring you an effortless draw and issue-free burn.

We could say that Jacobs Ladder is "a smoke of Biblical proportions," but we'll let you be the judge, and highly doubt you'll be disappointed. Presented in boxes of 20 cigars and taster packs, make Jacobs Ladder part of your collection by adding the size that's right for you to your Famous Smoke Shop order today! 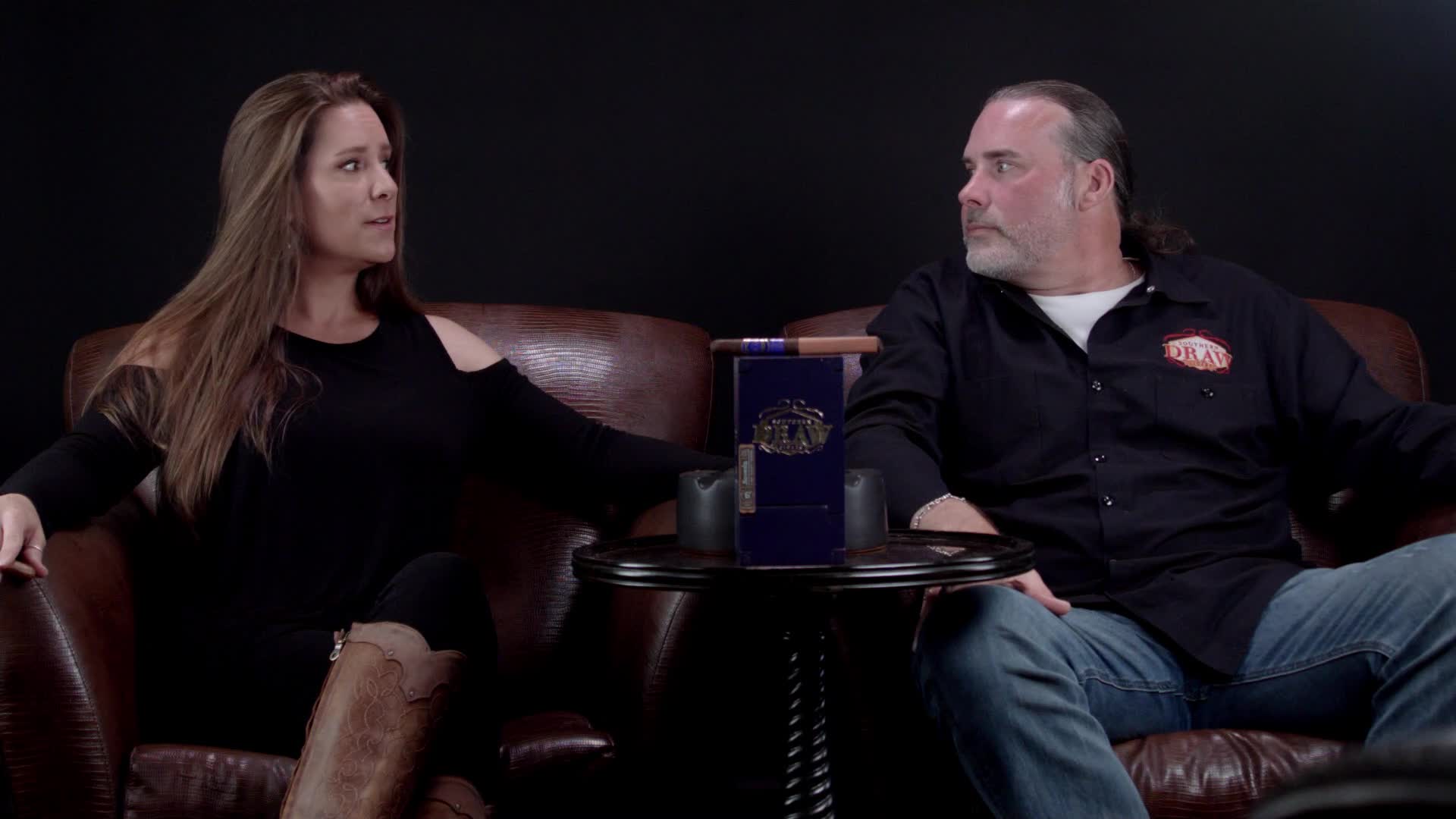 100% of reviewers recommend this product
Prev 1 2 Next
5.0 stars
Jacobs Ladder: My favorite Cigar
for Southern Draw Jacobs Ladder Gordo
by Greg Sodini in Alabama on February 01, 2022

Jacob s Ladder is a great full body cigar. It is a very flavorful cigar with notes of coffee and pepper. Both the draw and burn are exceptional. This has become my favorite cigar.

If u have not had them, get some. This is a very well made full bodied smoke. For the price it was great.

Wow! I didn t know this cigar would have a smooth tasting that packs a Mike Tyson Punch. I love this Cigar and at the end of a hard days work, this should be a go to cigar for relaxation for the mind. Kudos to the Southern Draw Company. My new go to brand..

You ll love it if you love deep rich flavors

This is a potent cigar, not for the faint of heart. Well made, good draw, and tasty. A full 2 hour smoke!

Hard to get because it s so popular. Great taste and enjoyable smoke

Very nice addition to the southern draw family of cigars. I went through a box pretty quick and had to order another one. Just couldn?t put it down.

... read more
5.0 stars
Heck of a smoke!
for Southern Draw Jacobs Ladder Robusto
by stogiepuffer in Mars on January 04, 2018

This is a great smoke! I am enjoying these smokes a lot.

Other Brands By Southern Draw