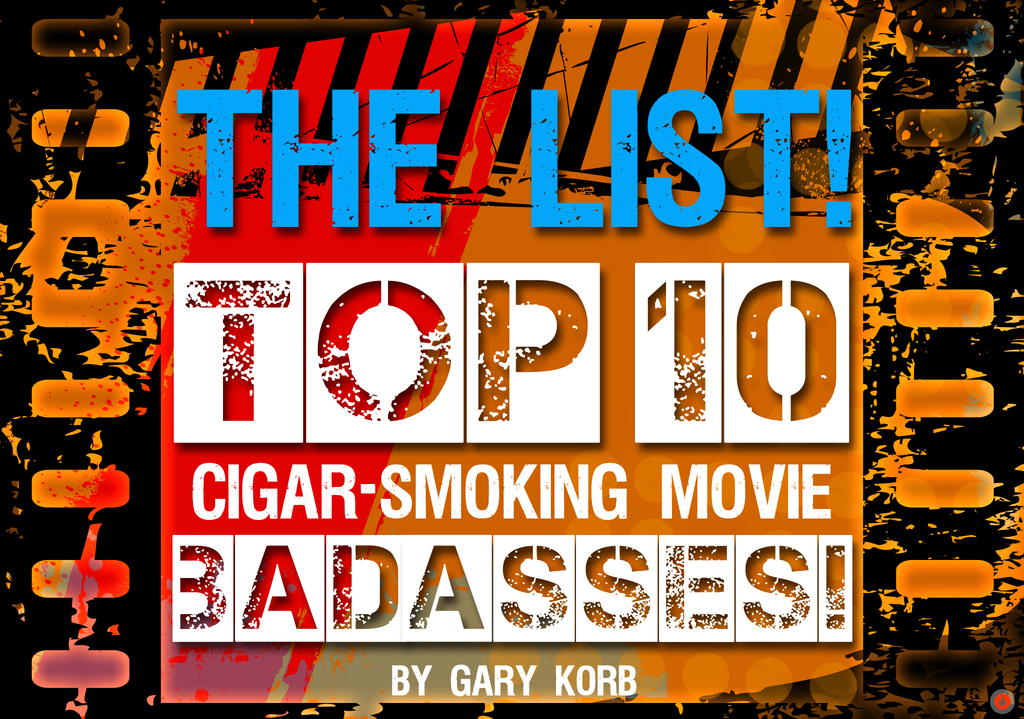 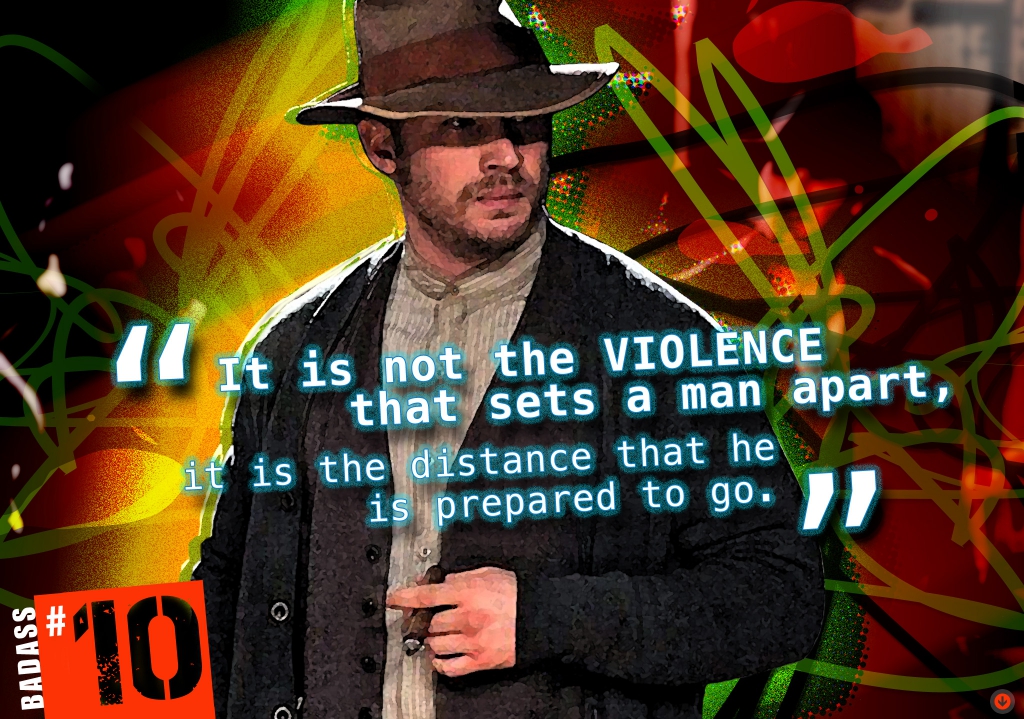 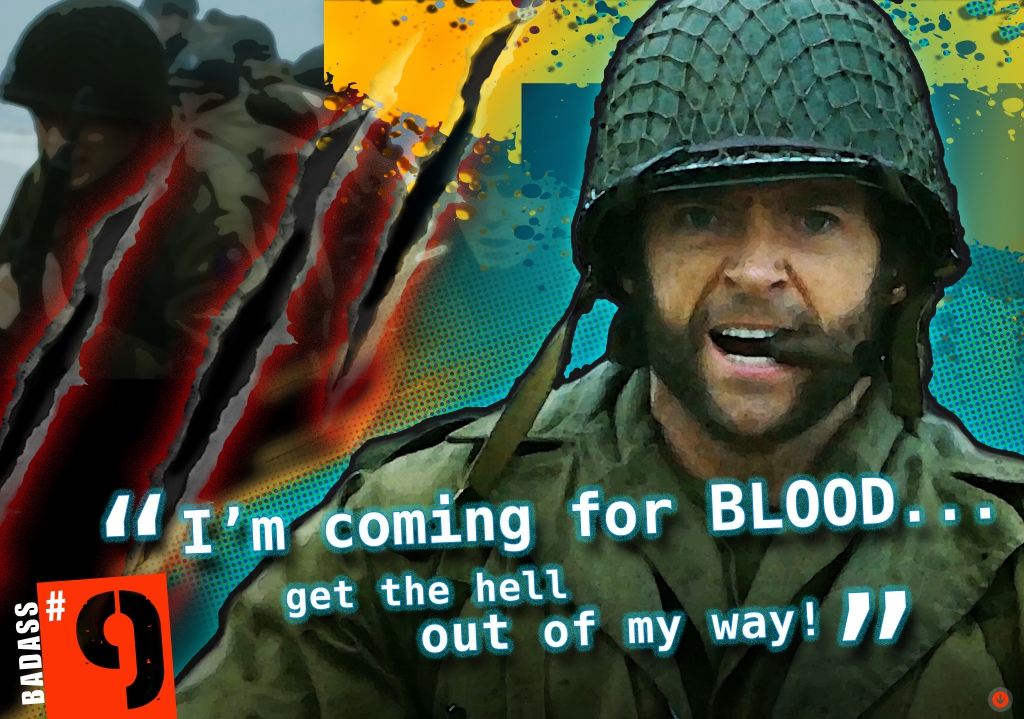 As we saw in 2000’s X-Men, James Howlett (Howl-ett get it?), better known as “Wolverine,” a.k.a. “Logan,” shown us why he is considered one of the greatest cigar smoking badasses. One scene in Origins (2009) takes place at the Weapons X Project lab in which Logan, lying on a steel table, will undergo his metamorphosis. During this process, a flashback of Logan’s life through a number of war scenes includes the D-Day invasion at Normandy Beach. As the American soldiers swarm out of the landing craft, Howlett (in close-up) stuffs a fat cigar in his mouth. Well, at least Wolverine doesn’t have to buy a cigar cutter. 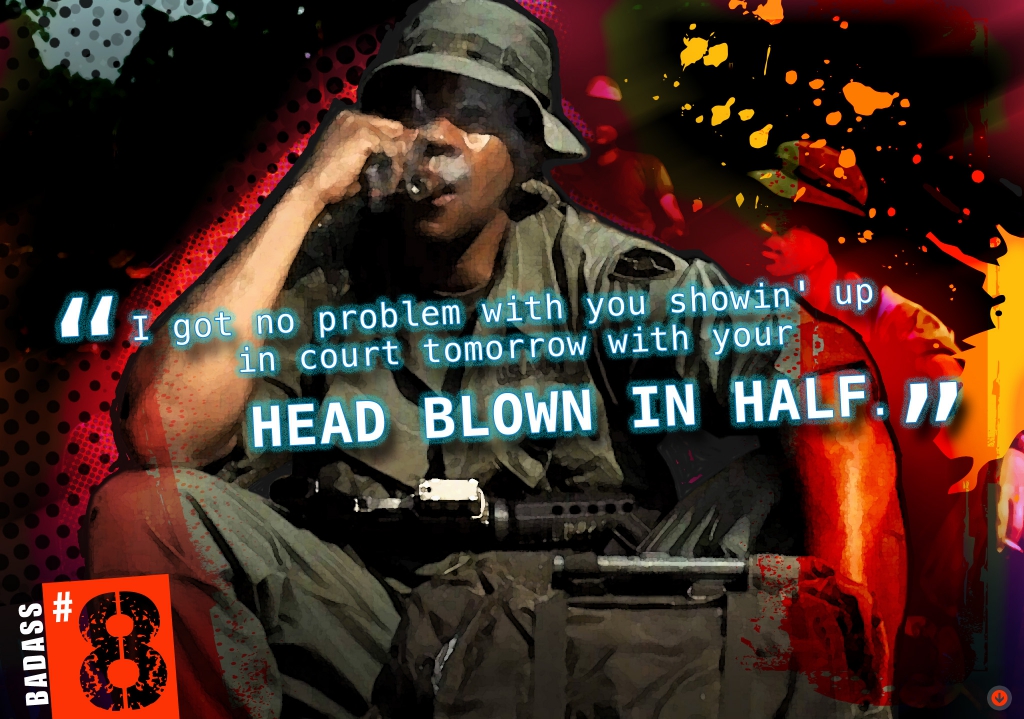 Denzel showed us just how badass he can be in Training Day. In Ridley Scott’s American Gangster (2007), Washington, as Frank Lucas, reaches new heights of badass and power as a cigar-smoking, heroin-importing kingpin from Harlem with an exceptional Vietnamese connection. Lucas may love his cigars as much as he loves his profits…nah! 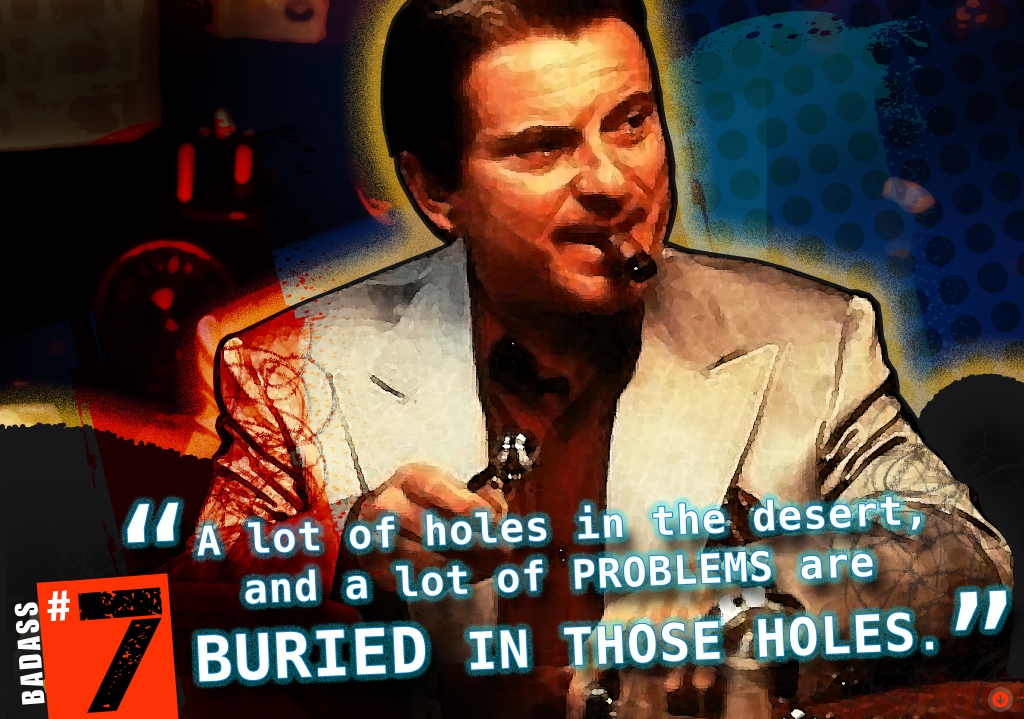 Some actors were just born to be badasses. In Martin Scorsese’s Goodfellas (1990), Joe Pesci plays the hot-headed Tommy Devito, Henry Hill’s partner in crime, who longs to be a “made man” in a leading New York Mafia crime family. Tommy has an explosive violent streak, and when he isn’t brutalizing someone, he enjoys Italian food, whiskey, cheap women, and smoking cigars. For his role, Pesci received an Oscar for “Best Supporting Actor.” 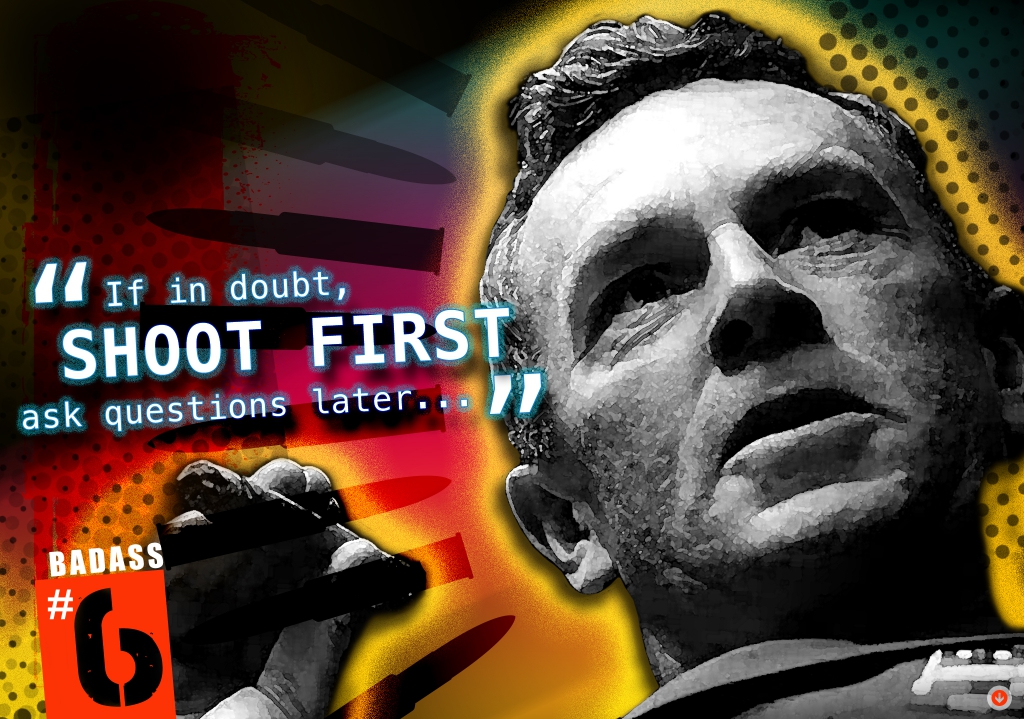 Stanley Kubrick’s 1964 masterpiece features one of the craziest badasses of all time. I mean, when a deranged, cigar-smoking Brigadier General, aptly named “Jack Ripper,” turns a .50 caliber machine gun on his own men believing they’re Russians pretending to be Americans, that’s badass! The screenplay by 1960’s bestselling author, Terry Southern, is one of the best satires on the Cold War ever set to film. 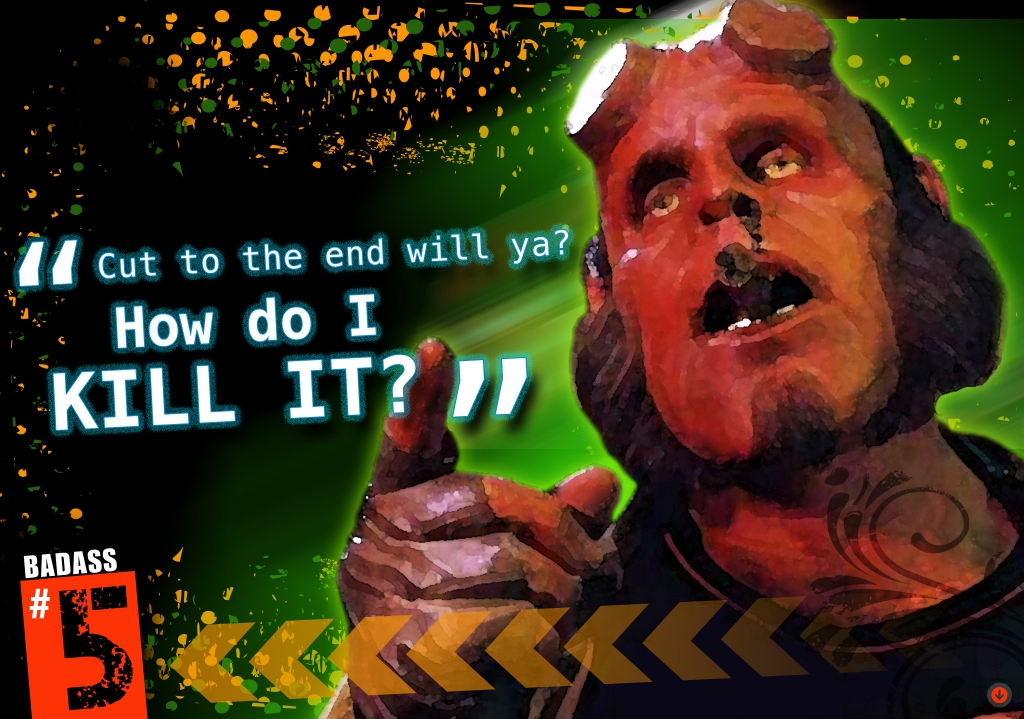 It would seem to make sense that a badass like Hellboy, a good-guy demon rescued from the Nazis who fights against the forces of evil, would have a penchant for cigars. For one, it doesn’t take him long to light-up. This first-installment of the film (released in 2004) offers plenty of action and smoke. Besides, what better way to celebrate saving the world from rebellious hideous creatures than with a good cigar? 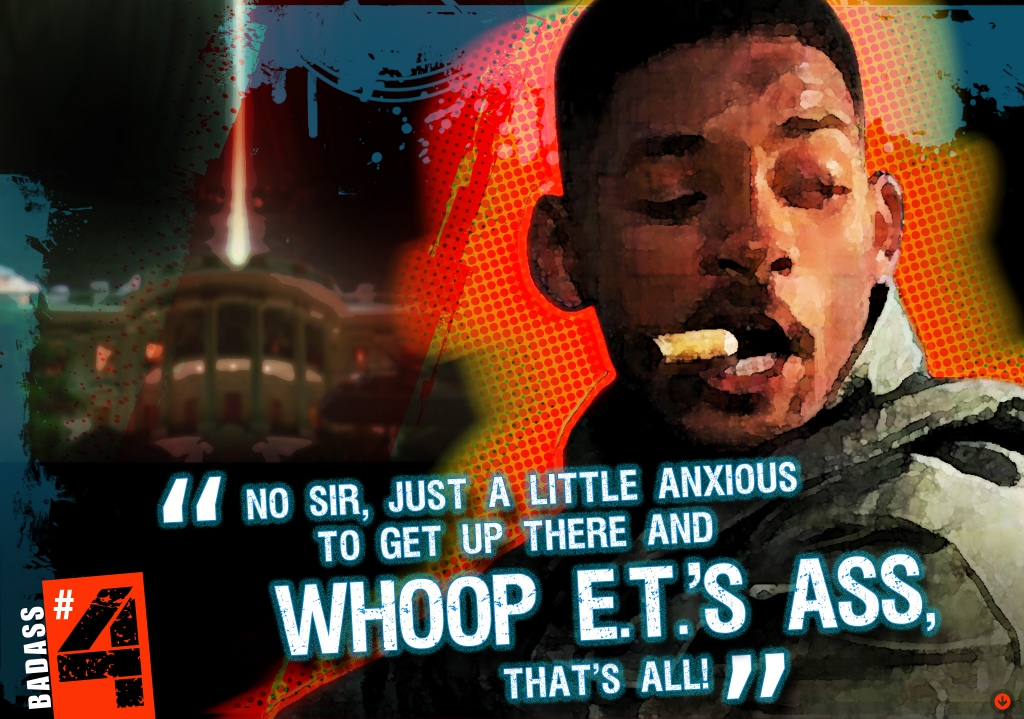 Directed by Roland Emmerich. 1996. Will Smith plays a maverick Air Force pilot who has several confrontations with the aliens. Many of his lines are funny, too. After successfully completing his final mission and returning safely to Earth, Hiller lights up a big cigar, holds it out and says: “This is our victory dance.” Then, referring to the cigar, he adds: ” Not until the fat lady sings.” David Levinson (Jeff Goldblum) replies. Mm. Fat Lady. I gotcha.” 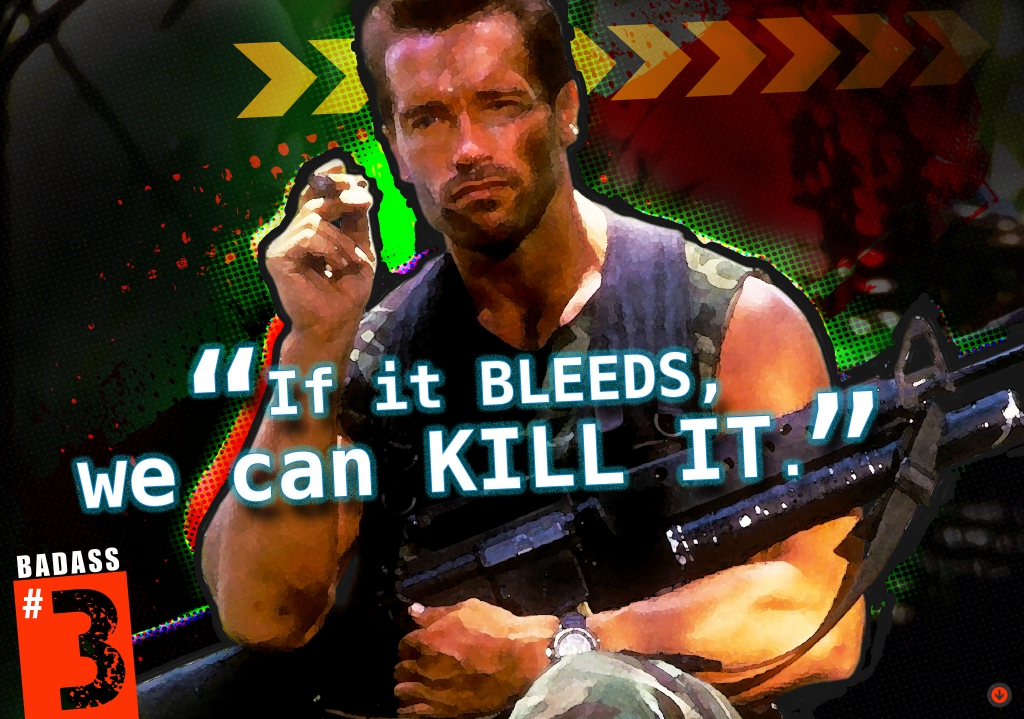 Schwarzenegger’s reputation as an avid cigar smoker precedes him. But any excuse to clench a cigar between his teeth in a movie is fine with him, like his character “Dutch” in 1987’s Predator. Hired by the CIA, the cigar-smoking Major leads a special ops team into the heart of a Central American jungle to rescue the survivors of a helicopter crash. They find no survivors, but soon enough, something very alien, sinister and vicious eventually finds them. Mayhem and violence ensue. 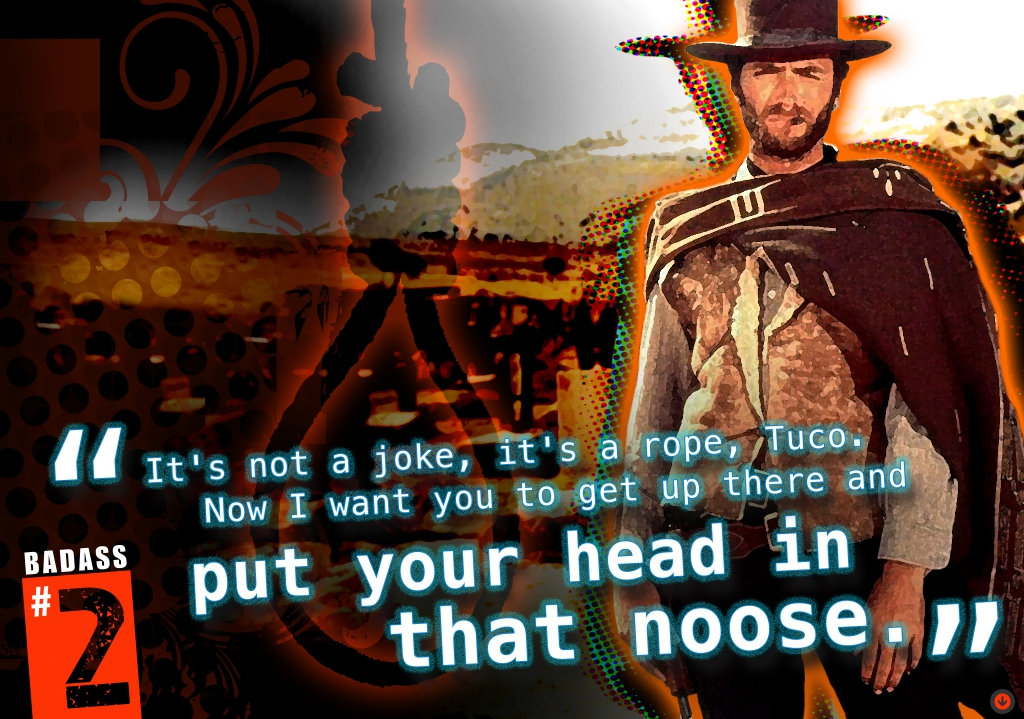 One of most famous cinematic badass images comes from Sergio Leone’s 1966 “spaghetti western,” The Good, The Bad and The Ugly. Clint Eastwood underplays Blondie to the hilt, and that little stogie in the corner of his mouth makes him look that much more intimidating. The cigars he smoked in the film were Parodis, which are still very popular in Italy. It’s also been rumored that Eastwood hated the taste of them. 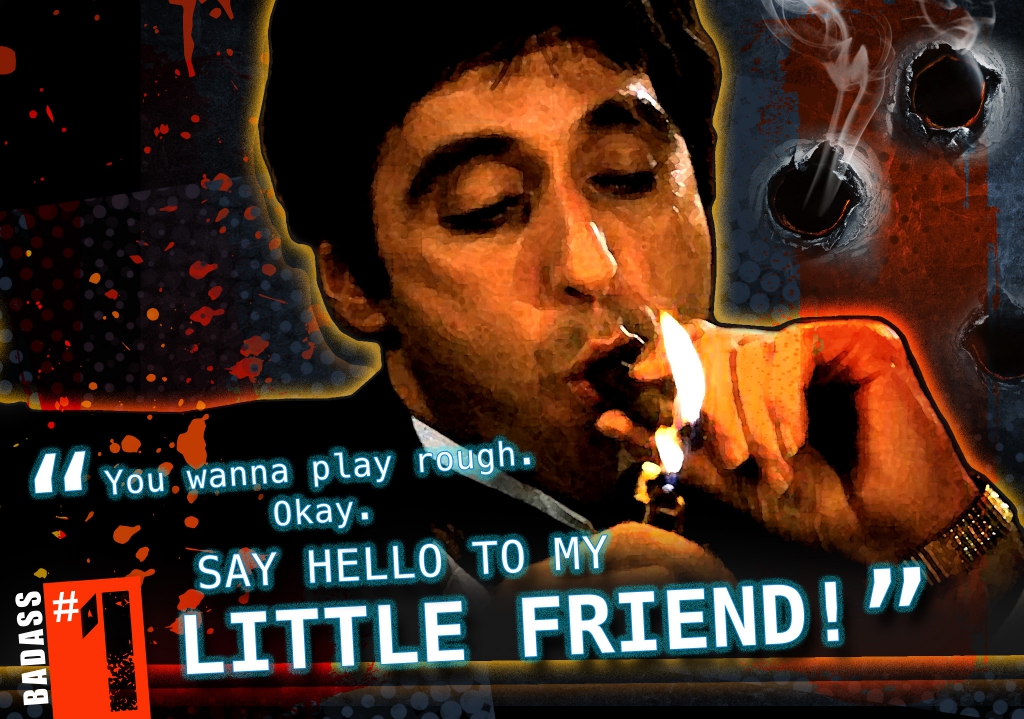 How could you make a list of cigar-smoking badasses without including one of the biggest badasses of all: Tony Montana, a Cuban immigrant who becomes Miami’s leading drug lord. Brian DePalma’s 1983 crime classic is loaded with sex, drugs, violence, not to mention Tony’s love for fine cigars. Unfortunately for Tony, greed is not good.

Lol where is Tony Soprano you FUCKING MORONS, he should be first!

What about Sylvester Stallone in The Expendables

Yep, good one Roy. Anyone smoking a cigar in a movie or on TV, badass or not, is OK by me.

Reading Time: 5 minutes “Añejo” means aged, and this H. Upmann’s tobaccos have plenty of it. See what goes into this five-nation blend, and what you’ll get out of it, in this #nowsmoking review…