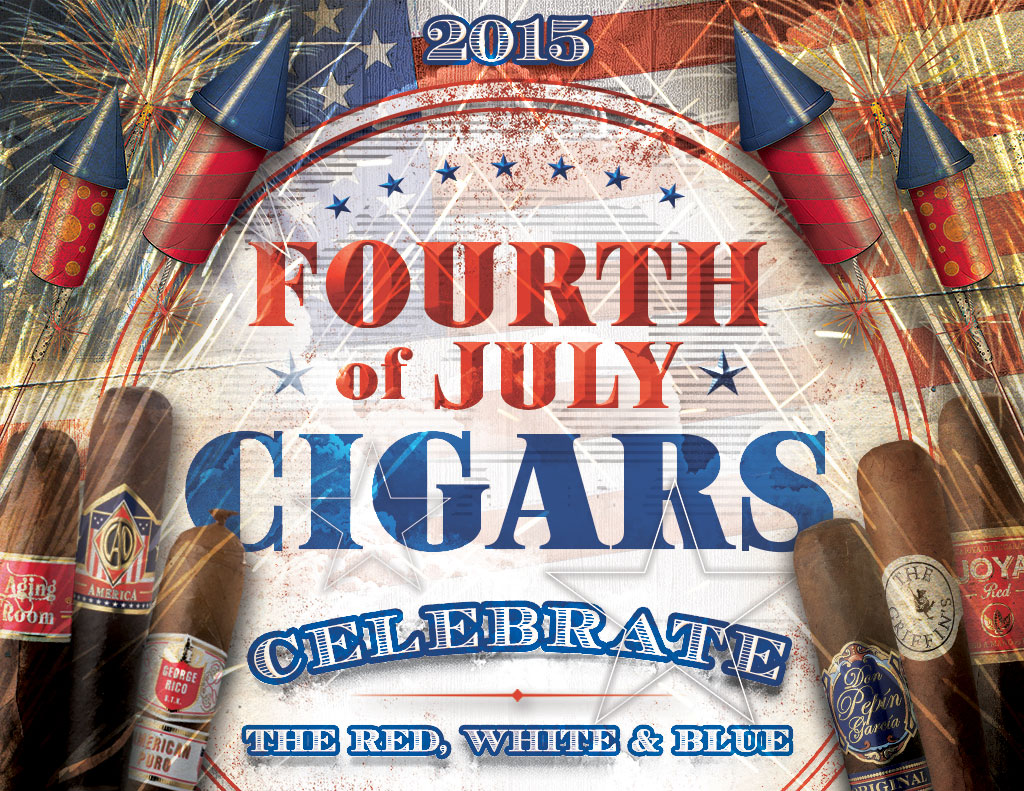 I cherish the fact that I’m coming up on my 27th Independence Day. And as we all know, 27 is an important number in our nation’s history. Perhaps you’ll remember reading in your school history books how American historians confirmed George Washington kicked approximately 27 shades of shit out of some Redcoat arse in Yorktown to send them packing the 3,716 miles back to Tea Sucker’s Island in 1781. On April 1st, 1927 the Federal government created the Bureau of Prohibition. It is still known as the best April Fools prank pulled by any nation to this day, considering the whole faux pas of Prohibition was just one big joke. And who can forget our fearless 27th President, William Howard Taft? He selflessly braved the newly installed bathtubs in the White House without reinforcement, only to end up naked and alone, held captive by his lukewarm liquid enemy. If it were not for his bravery, what would have happened to a lesser man had “Hefty Howard” not sacrificed all 340 pounds of his dignity?

All joking aside, I’m a nut for American history. It’s hard not to be when you’re born and raised in an area literally oozing with historic spots. My home town of Stewartsville, New Jersey is rumored to have hosted George Washington during the Revolutionary War. And speaking of revolution, Cigar Advisor resides in the former Continental hotbed of Easton, Pennsylvania. This small, sleepy town is one of the three original locations where the Declaration of Independence was read aloud for the townspeople to hear before it was sent off to King George III; hanging over the townspeople’s heads during the reading was one of the first iterations of our Stars and Stripes: the Flag of Easton.

The sheer gravity of our early history, and everything the colonies endured to ensure our future freedom, is nothing short of awe inspiring. It gives us the right to say and do whatever the hell we choose, including the right to smoke fine premium cigars. That’s why I’ve compiled a list of 9 red, white, and blue-banded 4th of July cigars that are sure to make your Independence Day celebrations flavorful, and added American history pairings to go with each stogie.

In the same year Florida was accepted as our 27th State, the Partagas Cigar Company was founded – 1845. This classic cigar maintains a flavor as rich as the historic Partagas heritage with a creamy blend of Dominican and Mexican tobaccos with a naturally sweet Cameroon wrapper for an overly satisfying taste. Old school smokers buy them by the box, and new smokers can’t put them down once they try this historic classic.

In perhaps one of the greatest feats of American ingenuity, in 1970 the crew of the Apollo 13 improvised to preserve oxygen and fuel to land safely back on Earth after an oxygen tank exploded and nearly killed all three men aboard. In that same year, Joya De Nicaragua was founded. 45 years later and we have a blend that uses a lot of blending ingenuity to bring you flavors not found in any other cigar on the market today. This Nicaraguan Puro is encased in a Habano wrapper for a medium-bodied smoke jammed with flavor, with a killer red label.

1980 marked the Mariel Boatlift where thousands of Cubans were granted asylum in the U.S. as they emigrated from their native land in search of a better opportunity in the States. One of those new U.S. citizens was Rafael Nodal, founder of the Aging Room brand. Taking advantage of everything America had to offer, Rafael started blending and selling his own cigars. One of his newest offerings is the Aging Room Maduro. Reviewed as an absolute knockout cigar by the Cigar Advisors, and receiving high rankings by every review panel across the industry, this full-flavored, full-strength stogie is the best representation of someone truly chasing and obtaining the American Dream.

It’s debated that in 1875 the first ever modern American College Football game was played between Tufts University and Harvard University. And what better way to enjoy a game originating in the good old US of A than with a cigar from a factory founded in that very same year. Although the Capulet was first sold in 2013, this brand’s historic roots go back to 1875 Cuba. Capped with an all-America Connecticut wrapper, this silky smooth stogie by Romeo y Julieta is perfect in your lineup of 4th of July cigars, or for lighting up when you want to celebrate any big day for that matter.

[Editor’s Note: This Item is no longer available]

NASCAR was born from a mix of bootleggers outrunning the Bureau of Prohibition to create the most pure of American sports: car racing. In 1998 Dale Earnhardt got the checkered flag in the Daytona 500. In that same year, Gran Habano was founded and would go on to create another purely American product, made with a unique mix of tobaccos only grown in the Land of the Free, called the American Puro. With offerings from Pennsylvania, Kentucky, and Connecticut, this Tri-State stogie will launch your palate screaming around the track with some hefty V8 flavor.

The 1990s were a time of unprecedented economic growth in America, with 1995-1997 seeing the biggest growth. With added wealth in the American people’s pocket comes added opulence. Cigars were flying off the shelves left and right with many manufacturers unable to squeeze into the market, and those without the means were unable to produce more after they sold out. The Griffin’s Cigars was born and thrived during this period however. Backed by Davidoff, this mild-bodied, full-flavored luxury cigar rewards you with a high end smoke at a blue collar price. And what better way to enjoy watching some rocket’s red glare (fireworks) than with a top notch cigar?

In 2001, President Bill Clinton posthumously awarded former U.S. President Theodore Roosevelt the Medal of Honor for his service in the Spanish-American War. It’s the highest honor any service man or woman can receive. As we honored “Teddy,” another award winner was just getting started in the cigar industry. Don Pepin Garcia, winning a slew of honors in the Cuban cigar industry, started the acclaimed El Rey de los Habanos, Inc. where he’s blended some of the best cigars on the market. The Blue Label line is regarded as one of the best he’s ever created. This luxurious full-bodied cigar puts out plenty of rich and complex flavors and spices, all emitted by a blend of only Nicaraguan tobacco. It’s every cigar smoker’s dream, and certainly another award-winner among these 4th of July cigars.

1968 was huge in terms of modern American history with the Civil Rights movement in full swing which almost came to an end with the assassination of MLK Jr. It goes without saying that a year with this much history should be honored with a cigar from a manufacturer founded in the same year: CAO. This storied brand of stogies has been producing the highly rated CAO America for years now, featuring a barberpole wrapper made with a broadleaf Connecticut and Connecticut Shade grown wrapper that overlap each other, and packaged in an absolutely gorgeous red, white, and blue packaging. It’s the obvious choice for any 4th of July celebration this year.

Last year our armed services continued their long heritage of defending our way of life and the lives of those innocent civilians abroad in the Middle East by announcing the execution of targeted air strikes against ISIS. Since then, we’ve been knocking their teeth in, one missile at a time. And with the flames of those missiles, we light up Sucker Punch cigars. Debuting around the same time the missile strikes started, the Sucker Punch is the first cigar in the Punch lineup in over 5 years. Packed with knockout flavors, this highly complex stogie is sure to send your taste buds for a loop, and will only enhance your lineup of  4th of July cigars.

America has been through a lot in the 239 years since we’ve declared our independence from England. Since then, we’ve endured great triumphs and great defeats. But through it all, we continue to advance and progress as one United Nation. Sure, we’ve got a lot of issues to tackle and it may seem we’re going through a turbulent time in our Nation’s history. But through it all, we’ll once again rise up together and come out bigger and better than ever. I urge you all to take stock of where we’ve been as a Country and where we’re going this Independence Day as you kick back with your favorite cigar to enjoy this immensely historic day in our history.

I burned a CAO America on Memorial Day and enjoyed it, much. I am a big fan of CAO Cigars with the Flathead 554 Camshaft being one of my all-time favorite smokes.

Reading Time: 6 minutes You may not be pulling the cover off the pool just yet, but Spring has kicked into gear – and there’s no shortage of new players on the field. So let’s get down to it: Click here to see our list of seven fresh top new cigars!