Emmett Malone is the majority owner and founder of Blind Man’s Puff, he also contributes reviews as a blind panelist. He lives in beautiful Denver, Colorado and absolutely loves it, taking advantage of skiing in the winter, and hiking in the summer. He has been smoking cigars for over over 11 years now. He appreciates all kinds of cigars from mild-bodied subtlety to gut-checking Pepin-pepper. He enjoys a good bargain stick but also appreciated the extremely rare, expensive, and hard to find. Aaron Loomis is Blind Man's Puff Co-Owner/Cigar Distributor/Review Contributor. Aaron lives in the California Bay Area and has been smoking cigars for four years. He collects, documents, photographs, and distributes most of the cigars for Blind Man’s Puff and takes turns putting the reviews together for the articles. He also occasionally does a blind review. He enjoys seeing what the guys come up with smoking something that they have no idea about. Other than cigars, baseball is his other go to hobby. He loves watching and playing the game. He’s a fantasy player (stat head) and also plays softball three times a week.

Arthur Payson is a contributor to Cigar Advisor magazine. 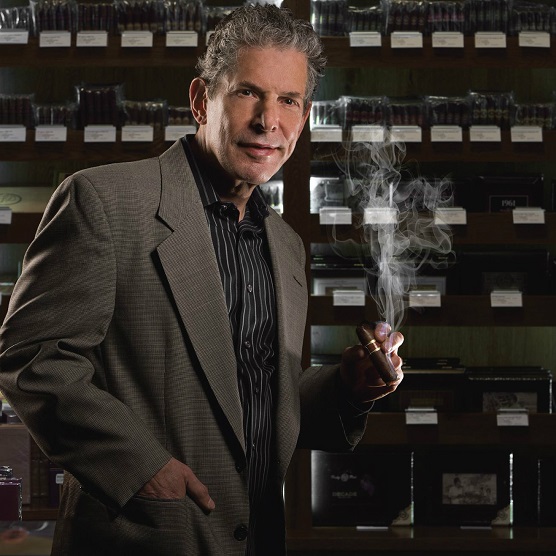 Owner and CEO of Famous Smoke Shop, Arthur Zaretsky has been running “the family business” since 1978. Under his direction, Famous Smoke Shop has grown from a modest Manhattan storefront to the nation’s most successful, privately-owned online cigar retailer. His 40+ years of experience, straightforward personality, and willingness to share his expertise with others, have made him one of the most respected businessmen in the cigar industry.