Gary Davenport is a Senior Staff Writer at Fantasy Sharks, an NFL and Fantasy Football Featured Columnist at Bleacher Report, and an Associate Editor and Contributing Writer at Football Diehards. A member of the Fantasy Sports Writers Association and 10-year veteran of fantasy football, Gary has also been featured in a number of nationally syndicated publications and makes regular radio appearances, including weekly spots on 930 AM in Jacksonville, Florida and on Sirius XM Radio. If Gary isn’t playing fantasy football, he’s writing about it or thinking about it. He knows that’s sort of sad. He just doesn’t care. It sure as hell beats digging ditches for a living.

Glori B.E. is a contributor to Cigar Advisor magazine.

Originally from the Omaha area, Greg Filer is a lifetime CRA member currently working on a Master of Arts in Systematic Theology at Luther Seminary in Saint Paul. Greg's other interests include riding motorcycles (to cigar events, when he can) and actively combating federal anti-cigar legislation. 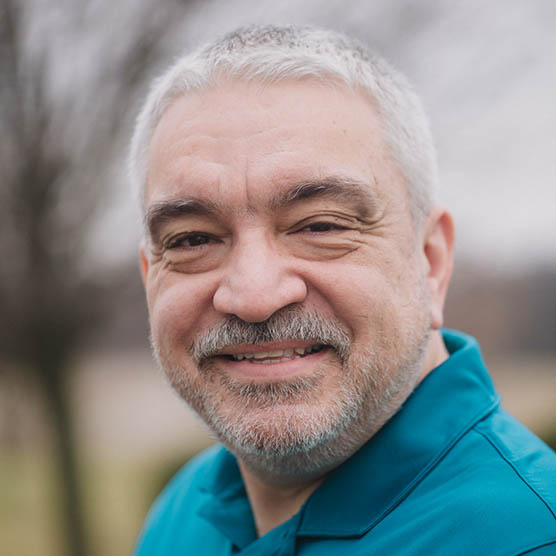 Humberto Gonzalez has all the answers to life’s problems and isn’t shy about telling you. As a matter of fact, he is so self-important, all he had to do was think about this bio and it actually started writing itself. Kidding, aside, Humberto started at the NYC Famous Smoke Shop in 1996. He's worked in just about every role at the company and is a senior purchaser today. His vast cigar knowledge is invaluable and he's more than happy to share. Just don't argue with him.

When she's not marketing the finest premium cigars in the world, Jackie Olexa is an avid outdoor photographer with a particular love of the America Southwest. She has traveled and photographed the area extensively, venturing down roads seldom traveled to produce images of the most remote and fascinating geologic areas.

Jay Petrillo is a published writer, as well as an employee with the Department of the Treasury. He contributes tax related articles to Yahoo! Finance and to Examiner.com. Jay is available for freelance work, and you can also see him on the Yahoo!

Jeremy is one of many bloggers out there who is further confusing readers with nonsense about cigars in order to seem intelligent and important. That is, when work and life don’t get in the way. When they do, he is a father of 2 who works in educational administration. Jeremy’s free time involves cigars, cigars, cigars, exercise, wing chun boxing, and cigars.