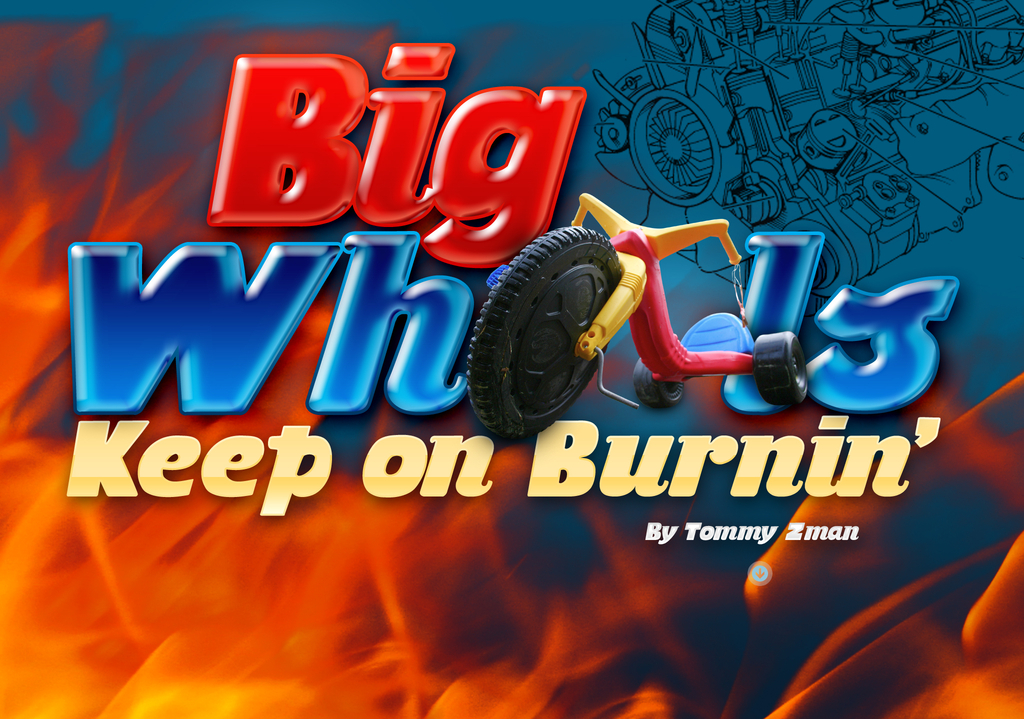 In 1969 Louis Marx Company of Erie, Pennsylvania introduced the 3-wheel riding toy for kids that would have rug rats dominating sidewalks and driveways for decades to come. But in no way did the inventors of this delightfully safe little plastic trike, decked out in its renowned primary colors, foresee the blood spattering mayhem their beloved toy would soon generate. 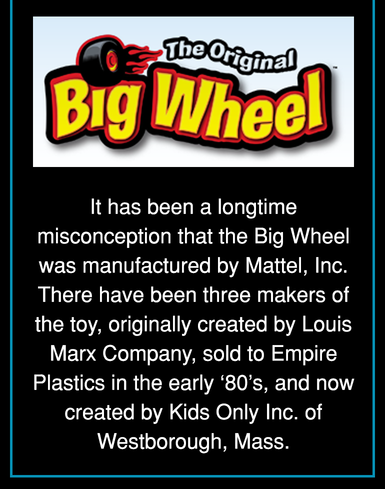 Fast forward to early 1986, Bayonne, New Jersey, where a 16 year-old gear-head punk by the name of Johnny Spazzofski (Spazz to those who loathe him) begins to tinker with his childhood Big Wheel, modifying the tricycle to fit his adult frame. But it was the miscreant’s “need for speed” that had him dial things up a notch by strapping a miniaturized, modified Hemi engine to the back, turning this former lovable children’s peddle bike into a raging machine of black top terror.

A man has several primal urges that fester within his DNA. While ravaging women and devouring a charred carcass are high atop the list, it’s the innate drive to conquer his fellow ball-scratching brothers that puts the alpha male at the very top of the dog pile. And hence, the Big Wheel Open-Class Invitational Race was born – a raging testosterone-fest where girlie men dare not tread.

While this past April 1 marked the 27th running of BWOCI, it all started in the back of a gravel-filled Kmart parking lot in Spazz’s New Jersey home town (which reminds me of the joke, my girlfriend asked her to kiss me where it smells, so I took her to Bayonne). On that glorious day in ’86, Johnny, his kid brother, Little Philly, and a local gutter-snipe who went solely by the name of Stitch – these three brazen little bastids circled the rear parking lot a total of 22 and a third laps until Philly took a header into a dumpster, leaving Stich as the official winner, while Johnny tended to his brother’s partially cracked skull. 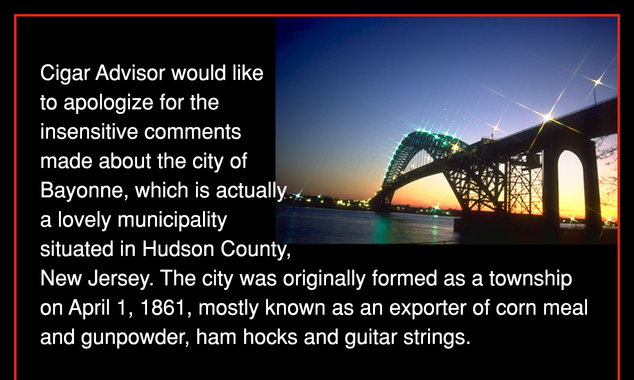 The following year, after Little Philly arose from his seven month coma, nothing more than a garden variety vegetable, the boys began to wear street hockey gear to protect from the huge amount of skin loss caused by the gravel induced spinouts and spills. They coerced a dozen area reform school burnouts to build their own Big Wheels to join in on the action, thus making the race a spectacle to behold. Within just five short years, the number of racers grew ten-fold, and while the amount of broken bones, lacerations and loss of blood was significantly high, no one could deny that this amazing race was the one that all bad-ass motherfuckers should take part in.

As the event grew in popularity, Spazz felt the need to add a greater degree of difficulty and torment for the drivers. In the fifteenth season he mandated that participants should wield long-tubed sweat socks filled with a maximum of 3 bars of hard lyesoap, while twirling and hurling them at competing drivers. This bizarre ruling added a twisted new dimension to the event, as well as an increase of visits to the emergency room. The amazing thing is that as the race got inherently more treacherous, the more people came out to compete. It became a cult phenomenon, much to the ire of the local north Jersey community.

Fast forward to April 1, 2013, this year’s 27th running of the rejects – a race featuring over 300 sadomasochistic speed-burners from across the globe. Local residents have done their damnedest to boycott the event, citing that the collection of unruly deviants causes nothing but havoc for the community. But race chairman, Johnny Spazz, claims it’s a testament to the spirit of man. The 5-time winner of the coveted Camacho Cup (Camacho Cigars being the unofficial sponsor of this 3-wheeled lunacy) is proud of his legacy and vows to run this dirty derby until the blood clot from a soap bar injury moves up to his brain, or, when litigation* by the federal government finally kicks in.

*Note that the Big Wheel’s current manufacturer, Kids Only Inc., the city of Bayonne, NJ, Camacho Cigars, and Kmart all disavow any knowledge of the BWOCI and refuse to comment on the pending litigation against Spazz Enterprizes, LLC.

Who Cares About Your Cigar Ash?