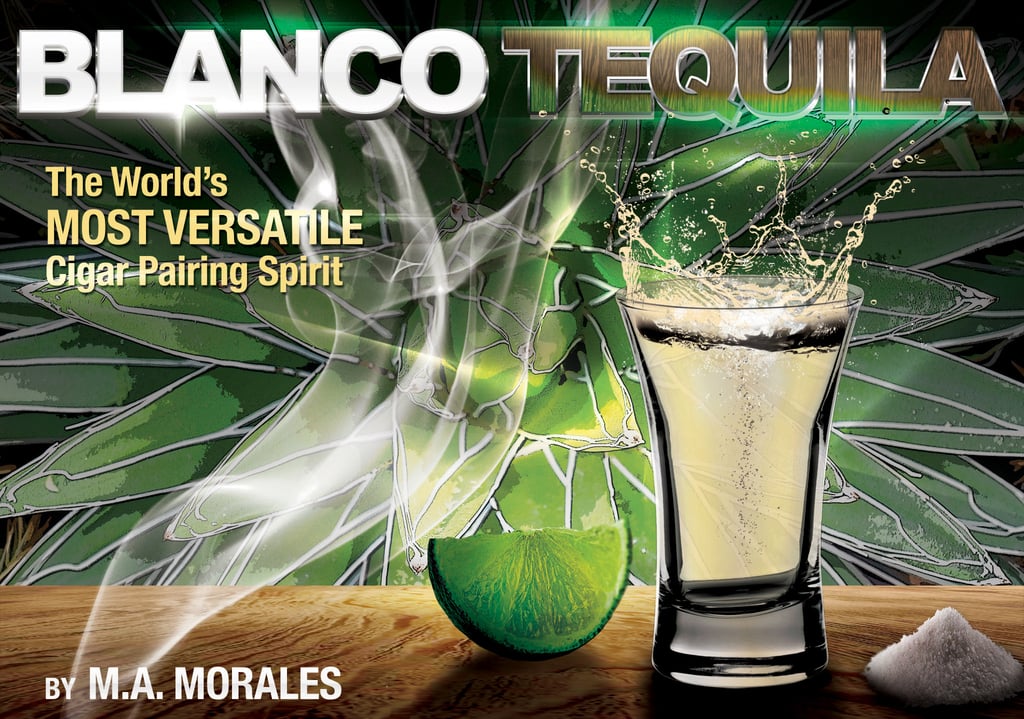 What does a cloistered tequila journalist do when his bourbon, whisky and rum drinking buddies finally invite him to a cigar pairing get together?

He brings his favorite blanco tequila and a selection of Nicaraguan cigars, of course!

I can hear you now…

“Aren’t you supposed to take a pricey añejo or something? That’s like bringing a knife to a gunfight!”

Before you choke on your stogie in uncontrollable laughter, hear me out.

For decades, smoking traditions have dictated that cigars be paired exclusively with darker spirits-cognac, sherry, whisky, bourbon, brandy, scotch, you name it. Even coffee, espressos and fine wines have gotten more respect as ideal cigar match-ups than tequilas, let alone un-aged blanco tequilas. But, as Pepe Cantu, the outspoken owner of the famed J & J Habanos in Cabo San Lucas once told me, “In the islands, it’s about rum and cigars. In the UK, it’s about scotch and cigars. In the US, it’s about bourbon and cigars. And in Mexico, it’s about tequila and cigars.”

Before I go into why blancos are by far the most dynamic of all the different tequila expressions to pair with cigars, let me give you the lowdown on why coupling your favorite sticks with aged tequilas is almost a no-brainer.

By 1974, in a stroke of marketing genius, Casa Herradura invented the reposado category by doing the unexpected: resting tequila in used whisky barrels. But not just any barrels. Specifically, Jack Daniels barrels. The result was tequila with a perfect balance of wood, fruit and spice notes to attract a segment of the market that they were missing-the Jack Daniels whisky drinking American public. It was such a hit that other distilleries soon followed suit.

Ironically, in 2007, Brown-Forman, one of the largest marketers and producers of wine and spirits in the US and the owners of Jack Daniels, bought Casa Herradura for an estimated $776 million. 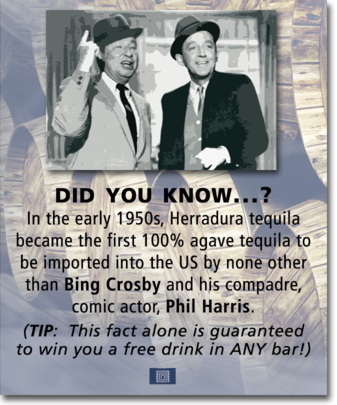 Since the 70’s and on into the early 90’s, once tequila’s official normas (the Mexican government’s rules and regulations of tequila production) were introduced, savvy and daring distillers have rested tequila in all sorts and sizes of barrels, from new and used to cognac and sherry. They’ve experimented with the length and time tequila is rested and some brands have even exceeded industry standards.In 2006, while the normas formally recognized the Extra Añejo category, Herradura was once again the frontrunner having produced the legendary Selección Suprema years before. The fact is, reposados, añejos and now the extra añejo luxury category have long enjoyed a torrid and clandestine affair with cigars. With the myriad of flavor profiles and spectrum of subtleties from brand to brand, you can literally choose any aged tequila expression and your favorite corona or Churchill and have a ball.

Whether you’re enjoying your first Cuban or settling in for a lively round of poker with the boys, reposados, añejos and extra añejos will always make you look good and heighten any cigar experience.

With just a little prep time, teaming up a blanco tequila with just the right cigar is a cinch. As with any type of pairing, decide what you want to accomplish. Do you want to complement the cigar with the blanco’s particular characteristics, or…Will opposites attract? 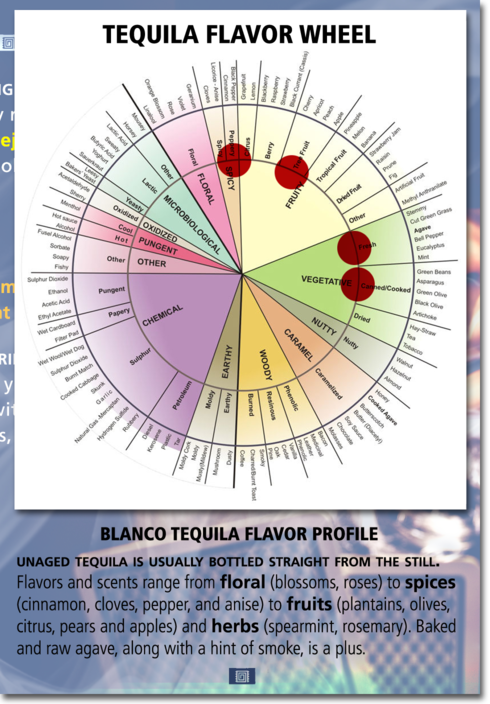 Tequila is one of the most highly regulated spirits in the world. Because of constant innovations in agriculture and processing, and improvements in quality and flavor from advancements in distillation, acquiring a taste for un-aged tequilas is much easier now than, say, twenty years ago. You’ll discover that a blanco tequila at a cigar pairing party is like a ninja at a gunfight: No one will suspect its awesomeness! 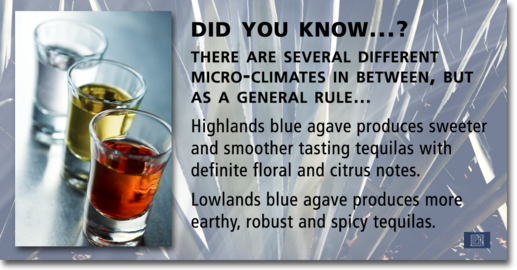 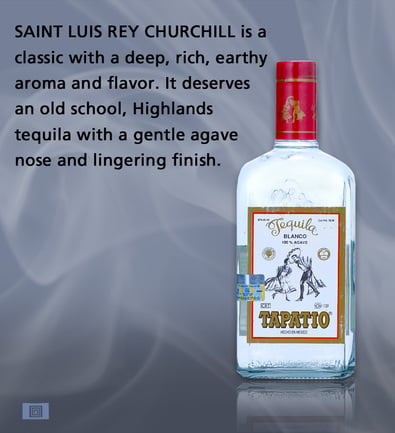 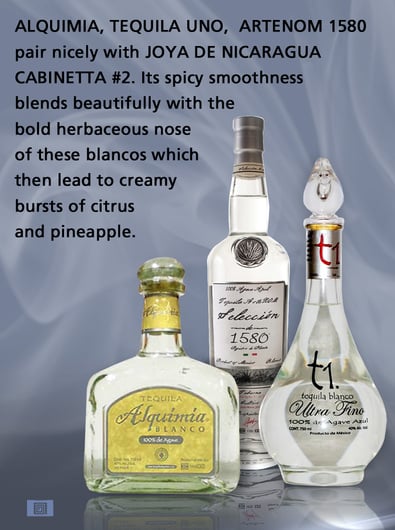 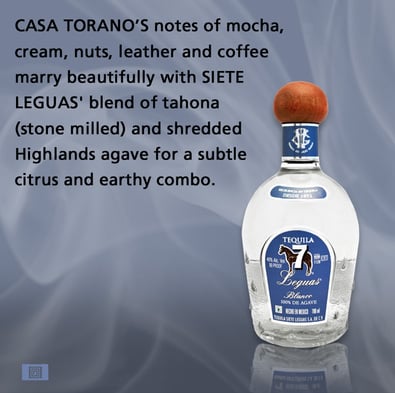 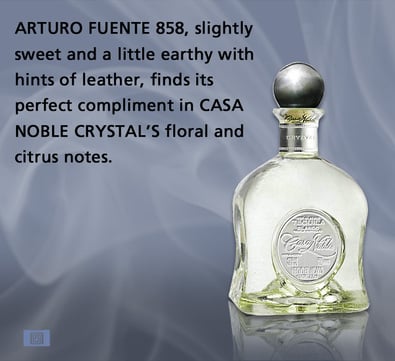 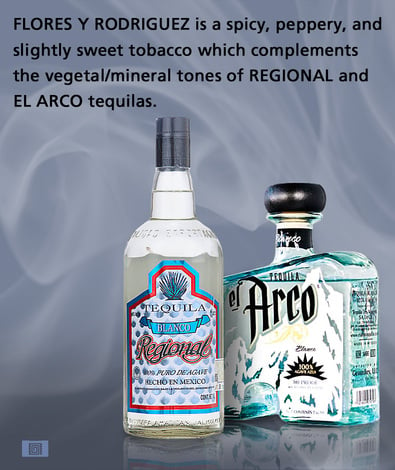 I found this article to be very educational and interesting. Thanks!

I enjoy a small glass of Sauza Tres Generations Plata or Sausa Hornitos Reposado with my Cuban Partagas Serie E no2 or Joya De Nicaragua Antaño Dark Corojo. They both compliment each other rather than one overpowering the other. Great article, I’m glad I’m not the only one that likes a GOOD Tequila with a good cigar.

I never thought that pairing tequila with a cigar would be a nice combination, but this article has proved me wrong. I will try to find a good cigar to pair with my tequila collection.

M. A. 'Mike' Morales is the country’s only tequila journalist, blogging and reporting exclusively on the trends, producers, insiders, and hottest brands in the tequila industry today.