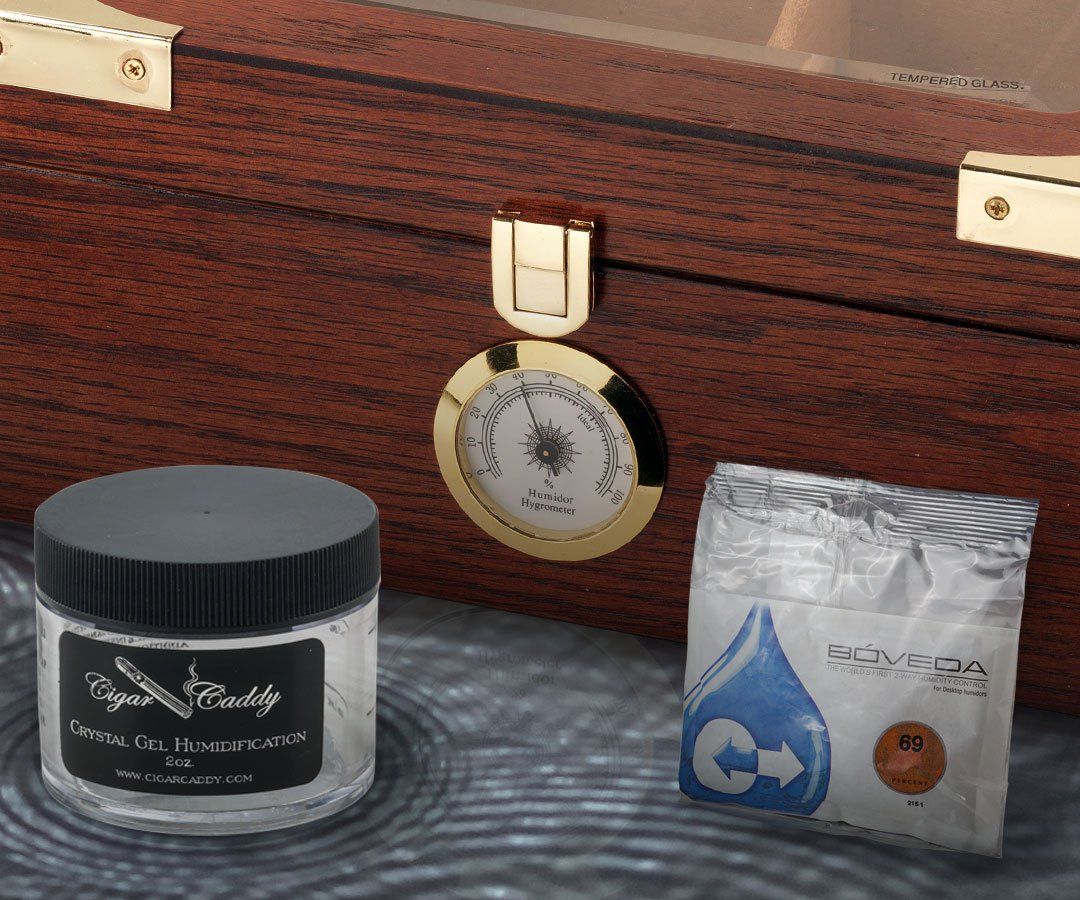 Can too much humidity cause tunneling?

Q. I have been smoking cigars for a couple years now and I have had a constant problem. Its not a huge problem, more of an annoyance. I have a desktop humidor and a homemade Tupperdor, both in which I use a propylene glycol solution so I don’t have to mess with humidity. The thing is the majority of my cigars tend to be a little moist. About 1/4 to 1/2-way through I will have to relight because the middle stays lit but the outside isn’t. I usually will have to do this 2-4 times. Is this common with the PG solution? Maybe I smoke them to slow, or is this normal for all cigars? It seems to be worse with very dense cigars like the RP Vintage. I have some Perdomo Cuban Parejo which are quite large and I have to take them out a couple of days ahead to even smoke. I would do this to all but I don’t know which I want to smoke from day to day. It’s the same with my desktop, which holds about 25 singles, or my Tupperdor which usually has about 12 boxes at any given time. Any suggestions would be appreciated.
– Phillip A.

A. First, using only Polyglycol solution in your humidors is not your problem. In fact, if you have humidifiers with green florist’s foam, you may want to start cutting your polyglycol by mixing a capful of solution in about a cup (6 oz.) of distilled water. Green oasis foam units can clog over time by using only 50/50 solution.

Secondly, Tupperdors are so airtight that unless you leave a corner cracked or find some way to get some air circulation in there, they can build up a lot of moisture, They don’t breathe like wood does. If your cigars are predominantly “soft” when you pinch them, that’s a sign right there that you have too much moisture in the cigars. Even if they feel OK, check your hygrometer; it could be off. I like to keep the RH at an average of 68%. It seems to keep enough moisture in the cigars without them being too dry.

About relighting: Certainly you shouldn’t have to relight so much. I’m sure you’ve noticed by now that many cigars become bitter after one or more relights. Not very pleasant is it? And there goes your money, right into the trash can. Also, the thickness of the cigar isn’t necessarily the problem; sometimes it’s the thickness of the wrapper, like that of some Maduros and Sun Growns, which are thicker by nature. Normally, you should “hit” on the cigar about once a minute to keep it going.

What you seem to have is a tunneling problem. The fast-burning binder is keeping the fillers going, while the wrapper gets left behind. Make sure when you light-up that you’re getting a good, even red glow all the way across the foot before you start puffing. If it’s only mostly red, don’t trust the cigar to fill in the rest. Be sure the edge is lit by blowing on it until you’re sure it’s burning properly. If the tunneling effect continues, the wrappers may have too much moisture, and if they’re thick, it’s only worsening the problem. Instead of a few days, try just leaving the cigar out of the humidor for a few hours before you light it up and see if you get better results.

How to Prevent the Cigar Jar Humidor “Rain Forest” Effect