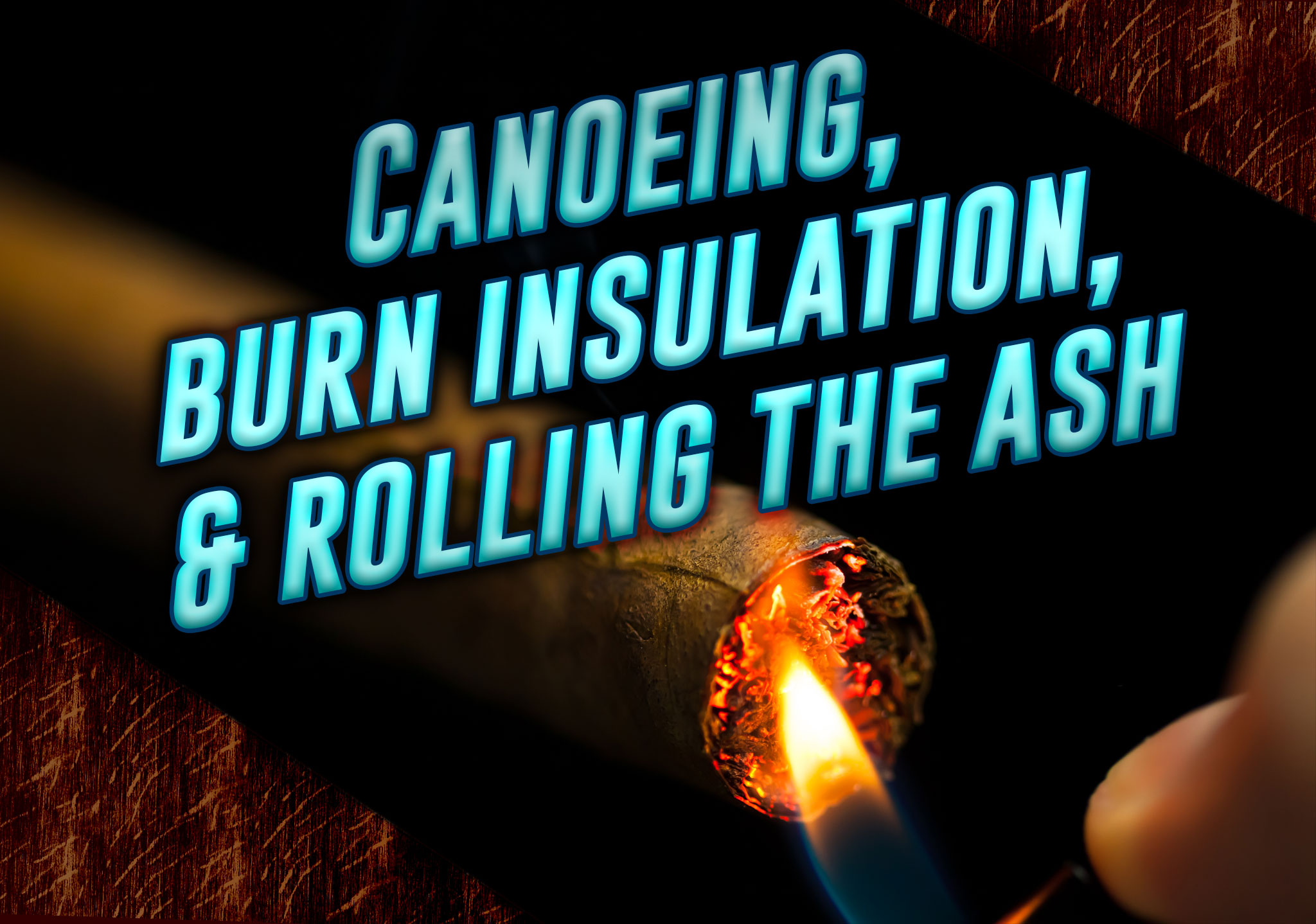 Cigar Q&A: Why a cigar begins canoeing (and a few tips to fix it)

Q. I have recently noticed that “canoeing” seems to start after the first ash falls. Does the ash insulate the burn, keeping it even, and would it be beneficial to keep the ash trimmed by rolling it the cigar in the ashtray?
– Tom in Pittsfield, MA

A. Canoeing is caused by several factors. From drawing too heavily on the cigar, to a vein in the wrapper leaf which causes the cigar to burn unevenly, to Ligero filler tobacco being rolled off-center, to improper storage of your cigars, and even to wind conditions when you smoke outdoors.

The ash doesn’t necessarily “insulate” the burn; it acts more like a “filter.” Though I agree that rolling the cigar along the inside of the ashtray to keep the “cone” in shape is a good practice, doing so may not help the cigar from burning unevenly, although rotating the cigar with your fingers between puffs does help a little.

A well-made cigar will often right itself after burning a bit off-track. But cigars that consistently burn unevenly for an inch or more, will most likely not straighten out. Sometimes, by letting the cigar go out, then clipping it behind the ash and relighting will do it, but there are no guarantees.

Reading Time: 3 minutes Ah, there’s nothing like the smell of new cigars, and since you can’t enjoy their aroma via the web, might as well come on in and check out the latest in the Famous humidor!

You’ll never believe what I found today on ebay!

Got A Light? A Short Primer on Cigar Lighters