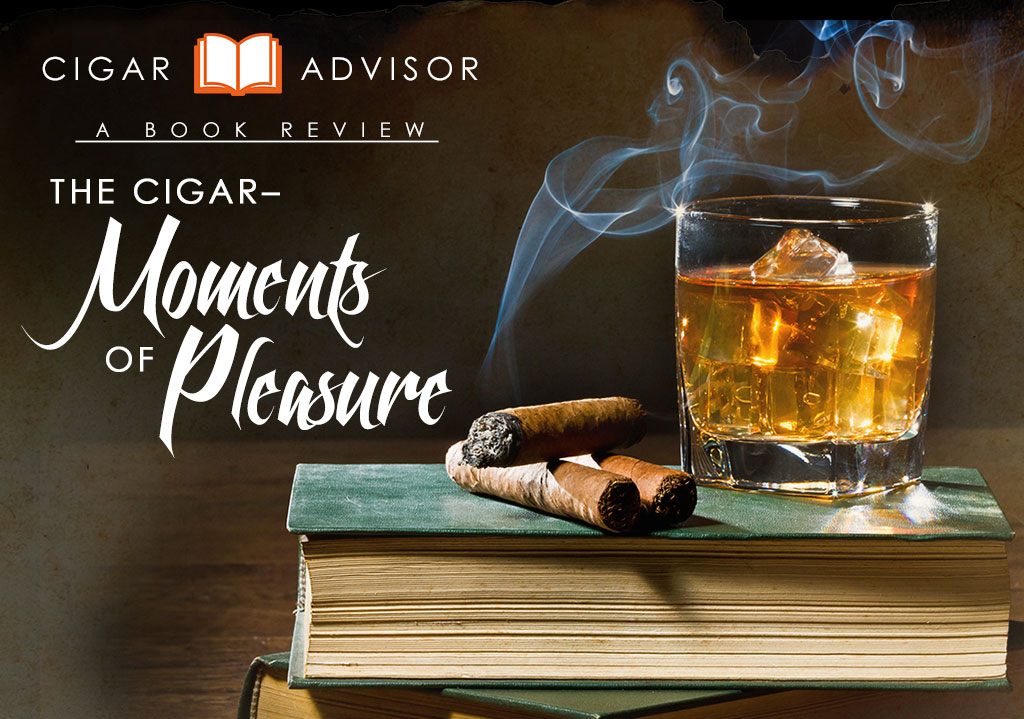 The Cigar – Moments of Pleasure: an Advisor Cigar Book Review

If a picture is worth a thousand words, then the photographs in the new book, The Cigar – Moments of Pleasure, may have a value equal to the Library of Congress. The production of premium handrolled cigars, from the planting of the tobacco seeds to the rolling of the cigars has always been one of the most photogenic subjects, and authors/photographers, Justin Hummerston and Morten Ehrhorn have amassed some of the most stunning images ever captured in their 315 page magnum opus on the subject. The book, which, when opened, measures 24½” wide by 10¾” tall, was five years in the making as Hummerston and Ehrhorn traveled to the Dominican Republic, Honduras, Nicaragua, Cuba, Indonesia, and the U.S. learning about and photographing what they call, “the processes, products and people that make possible all the variations and all the wonderful cigars.” 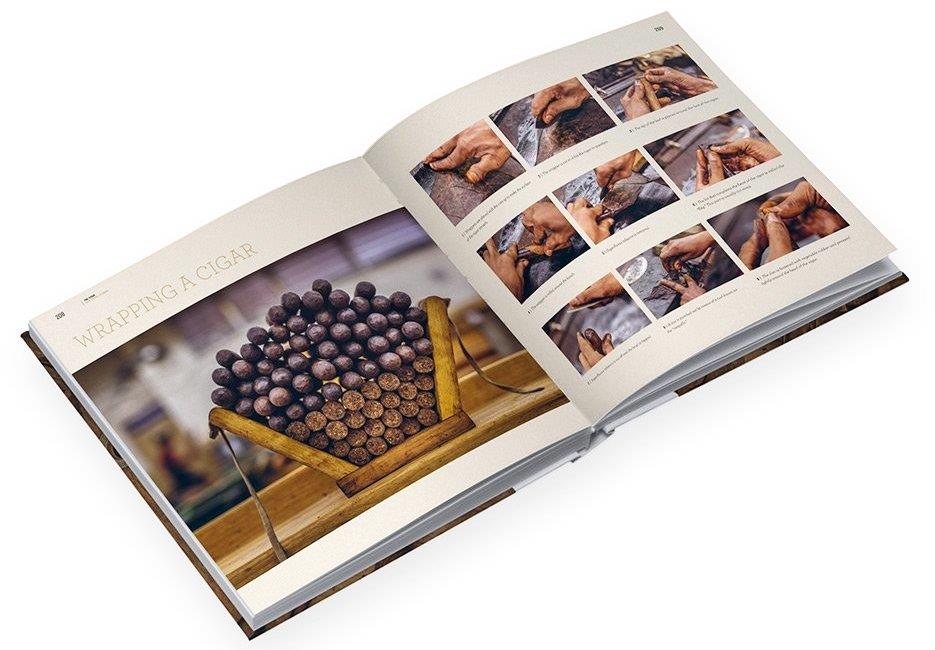 In addition to the striking photos, the text, which is extremely well-researched, covers every facet of “the cigar” in detail, from its 15th century origins, to the soil in which the tiny tobacco seeds are planted, to the plants themselves, including every phase of the cigar production process, providing the reader with a broader understanding of each subject. 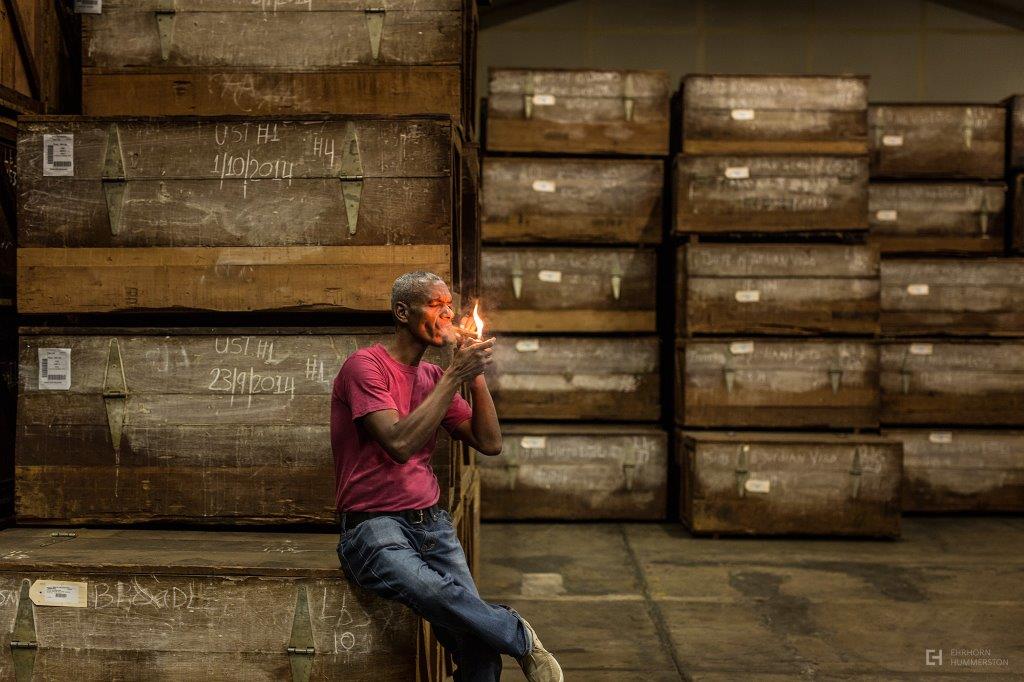 “The obvious common denominator is the producer’s love for tobacco; we have witnessed this phenomenon no matter where we have gone. It is utterly fascinating to watch a tobacco farmer present his seedlings as if they were his children or to watch a cigar roller create the very complicated Diademas after 17 years of practice.”

While the authors could have limited their cigar book to the basics – tobacco growing, curing, fermentation, and factory production – Hummerston and Ehrhorn went the distance by including chapters on machine-made cigars; packaging, including how the boxes are made and the bands are applied; how to choose a cigar, storing cigars, and all of the things one should know in order to enjoy cigars to their fullest. The latter subjects include cutting, lighting, what to expect from a cigar in terms of its flavors, its ash properties, plus the good, bad, and ugly ways in which a cigar burns, such as tunneling, coning, canoeing,  and runners. 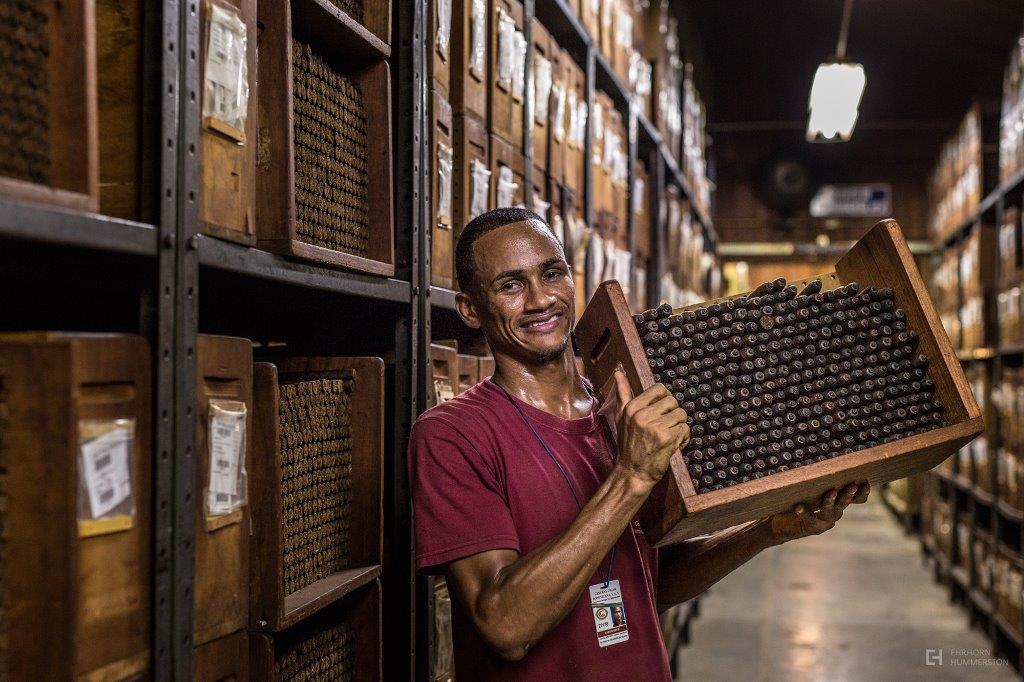 In the chapter titled, “Stimulating Qualities,” the book describes how the brain responds to nicotine, and in very scientific terms, too.

“…you can measure what substances are secreted by the brain when it absorbs nicotine. Dopamine is secreted in the limbic system; it is a substance that the brain secretes as a reward. This happens, for instance when we are having sex, eating or our anxieties are reduced.”

In layman’s terms, this is why cigar smokers find cigars to be one of the most relaxing experiences in which one can partake. 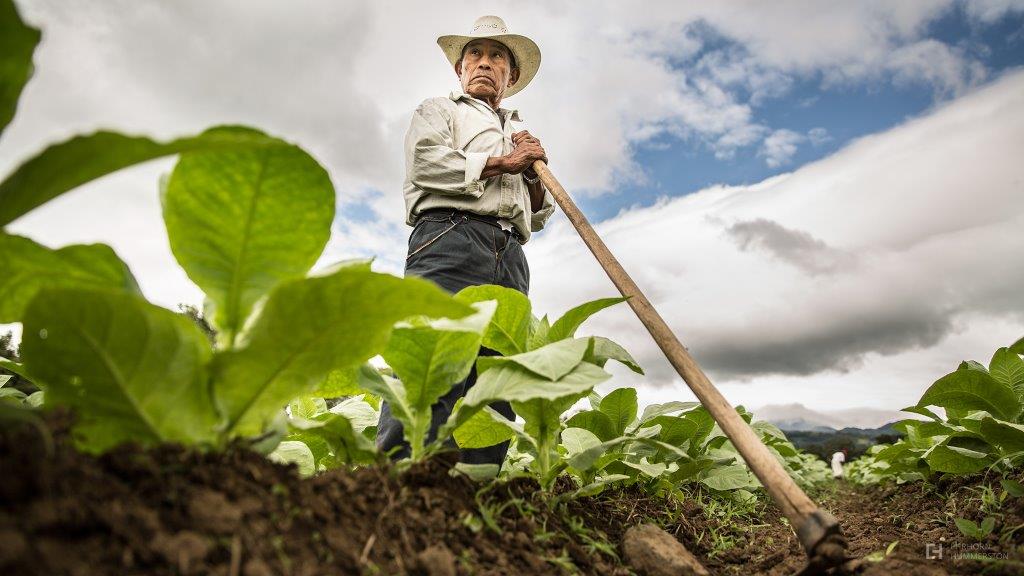 The final chapter, “Pleasure,” culminates in what every cigar smoker wants from his or her cigar by asking the question: “Where is the sensuous moment when the connection between soul and body is re-established because the smoke is inside us?” Hummerston and Ehrhorn believe the answer lies within every cigar smoker based on their personal smoking experience. Yet, perhaps the late-great, cigar-smoking comedian, George Burns, said it best: “A good meal, a good cigar and a good woman – or a bad woman; it depends on how much happiness you can handle.” 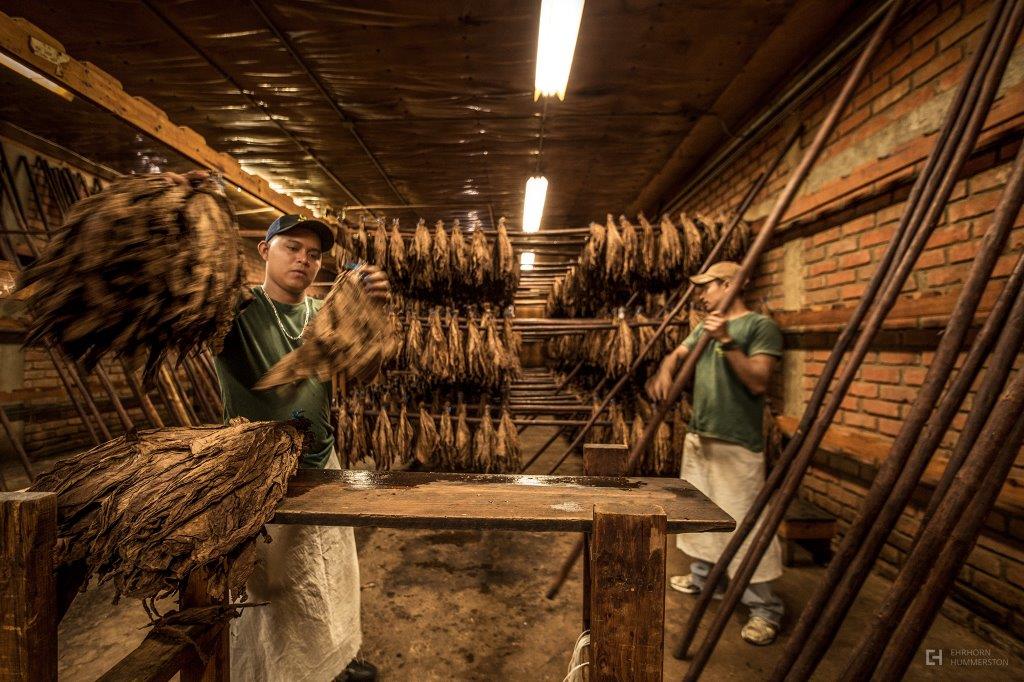 As meticulous as the text is, the pictures command center stage, encouraging the reader to turn the page in anticipation of the next striking image. Of all the illustrated books on premium cigars, The Cigar – Moments of Pleasure, may be among the most comprehensive, in that, it offers the most in-depth look at the tobacco and cigar making process, while the pictures supply a colorful exposition of the craft for both cigar enthusiasts and curious onlookers.

“By means of photographs, it is our aim to recreate the processes and little miracles that we have encountered on our journey,” write the authors. “The experiences brought to us by cigars belong solely to the people who smoke them. However, any cigar connoisseur knows that cigar people love to share their experiences.”

Sharing their experiences is what Messrs. Hummerston and Ehrhorn have done remarkably well in The Cigar – Moments of Pleasure. To that end, those who add this cigar book to their library will find themselves sharing it often, too; most likely with friends over a few good imported handmade cigars.

For more information, you’ll find The Cigar – Moments of Pleasure at Amazon.com. 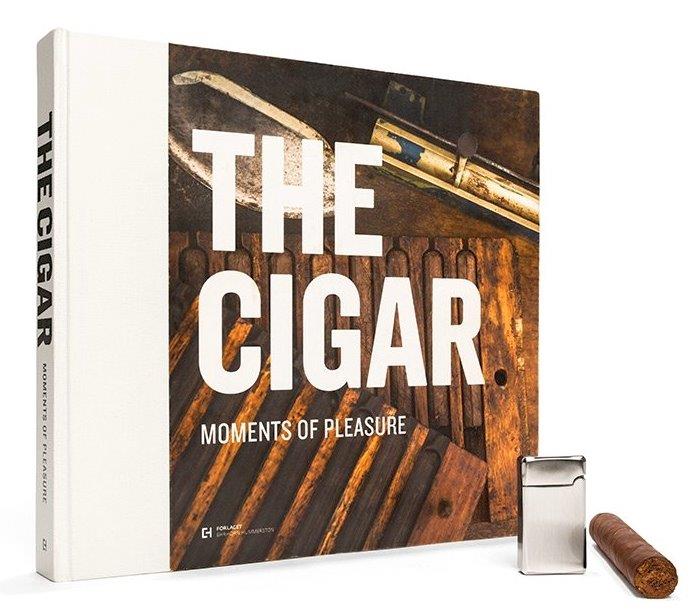 Where do I get this book? Amazon is out of stock.

Reading Time: 5 minutes Last year, Forged Cigars & Robert Caldwell created the Bolivar Cofradia Lost & Found. For this review, Gary smoked the EMS Robusto. So, did he get lost in a fog of stale smoke, or has he found a winner he can endorse?