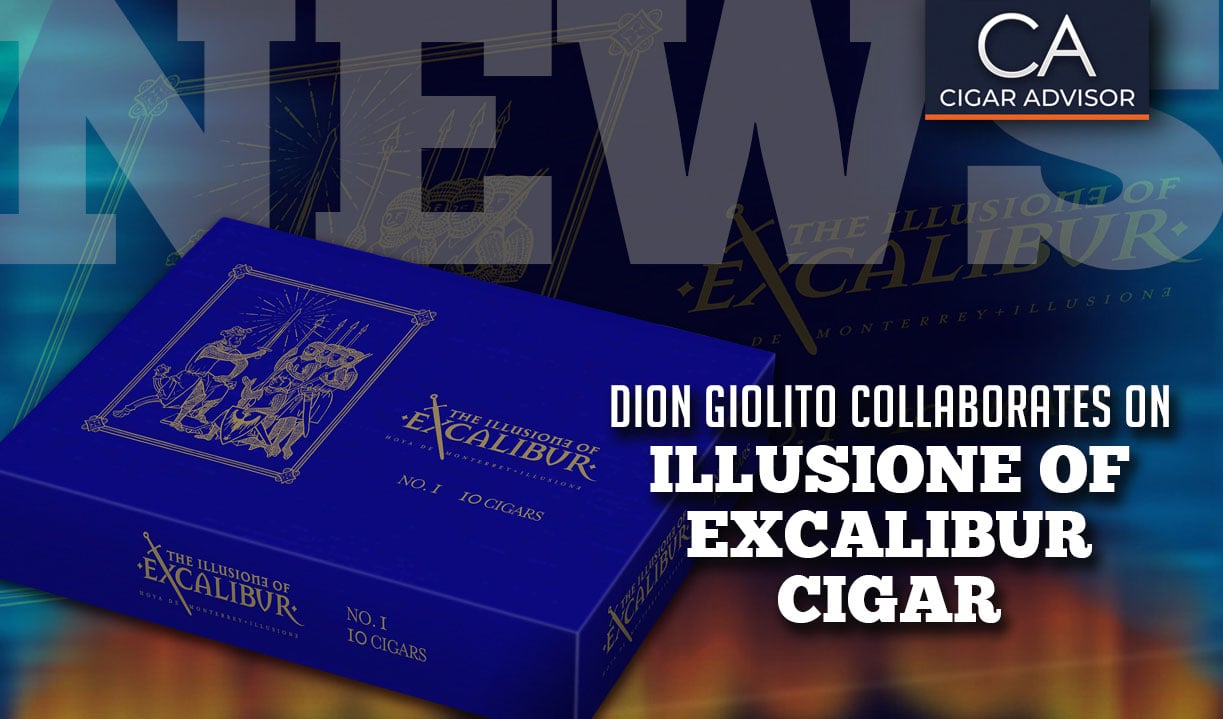 ESTELÍ, NICARAGUA – Excalibur Cigars are rolling out their first collaboration effort with The Illusione of Excalibur, a limited-edition blend that marks the first Excalibur made in Nicaragua.

The Illusione of Excalibur was blended by Illusione Cigars founder, Dion Giolito, and STG’s Justin Andrews. The new “No.1” is blended with aged Nicaraguan tobaccos for a rich, layered smoking experience found in both Excalibur and Illusione cigars.

“Dion Giolito and Illusione’s success in the premium cigar category has been driven by his rigorous standards for tobacco and his ability to create cigars that wow the market,” said Justin. “So when it came to developing a blend for Excalibur, Dion was our hands-down first choice.”

Handcrafted at the TABSA factory in Nicaragua, the Excalibur Illusione  No.1 is a puro that starts with a Nicaraguan Jalapa Corojo 1999 wrapper, followed by a 2012 Nicaraguan Jalapa Corojo binder and Estelí Criollo and Corojo tobaccos from 1998, 1999 and 2006. The result is a chewy, rich-tasting smoke with notes of Christmas spices, leather, and espresso in a refined, medium-plus profile.

“When GCC asked me to do a collaboration and offered up Excalibur, I immediately jumped at the opportunity,” said Dion. “In college, the Excalibur No.1 Maduro was my go-to when I could afford them on a college budget. They were a real treat back then and still are to this day. For my part, I wanted to make a cigar in the spirit of Excalibur that pays homage to the brand’s origins, and I believe this blend really hits the mark.”

The Excalibur Illusione No.1 will be released in just one size, a 7¼” x 54, chosen by Dion and Justin, which they feel best represents the aged tobaccos of the blend. 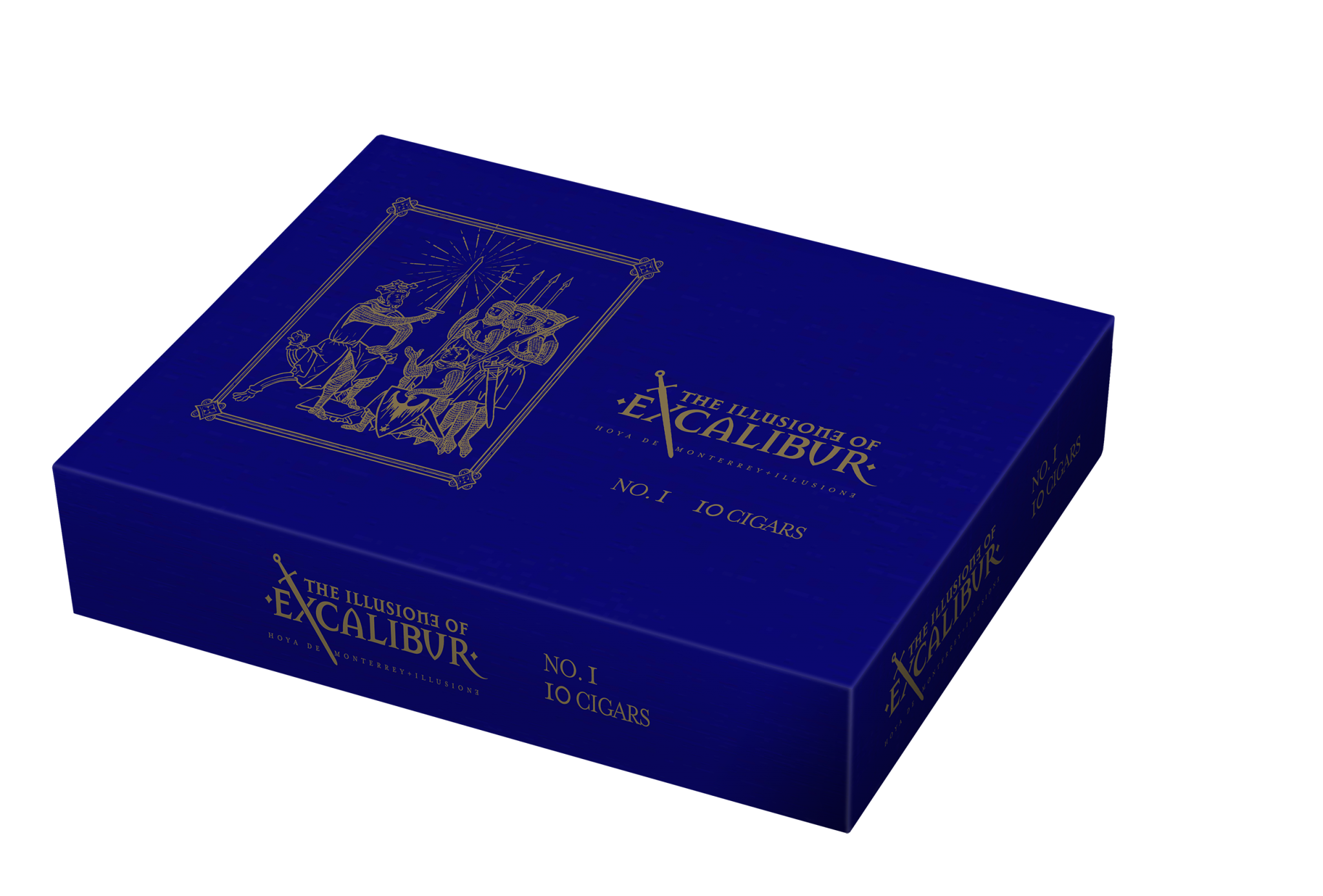 The Excalibur Illusione No.1 will be presented in royal blue lacquered boxes with gold detailing, each containing ten cigars in a total run of 4,960 boxes. The cigars will be available for purchase starting on July 4, 2022. CA

Reading Time: 2 minutes Three Qs, 3 As: watch our videos and learn about complexity, a cigar cutting trick and an interesting tidbit about how cigars are made.