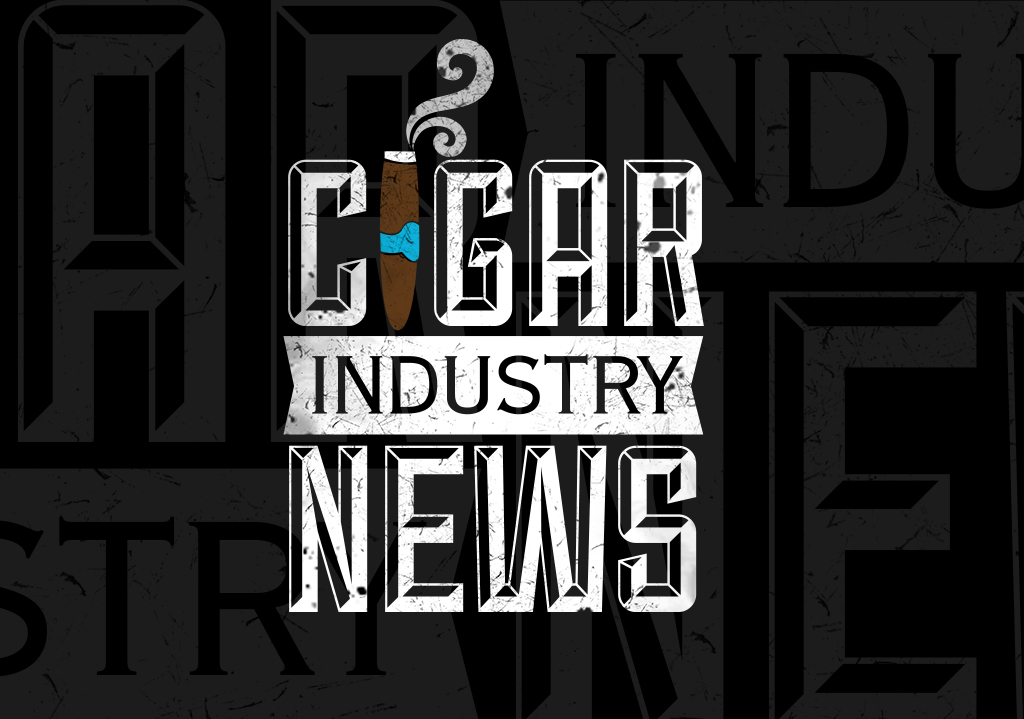 New Cigars in the News 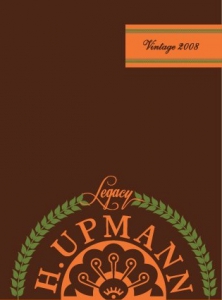 Traditionally, cigar rollers used these wooden molds after the tobaccos were bunched together and wrapped in their binder leaves to compress the cigar to its shape and form.

“Owning an H. Upmann Legacy Wood Mold is to own an important part of history.” said Janelle Rosenfeld, VP of Marketing, Altadis U.S.A. ” This traditional wooden mold gift set will surely impress and delight long after the cigars have been enjoyed,” she added.

Today, cigar smokers are finding themselves living in the age of what is known as the era of the engorged cigar. A cigar cannot be “too big” these days. This phenomenon reflects what is intrinsically ‘MURRICA, and a true value at the same time. Room 101 has calibrated some of the most exquisite Nicaraguan tobaccos to rest within these oversized vessels comfortably, deliciously and then made easily accessible to the everyday aficionado.

Over the past few years the Room 101 cigars brand has come to be a success in a myriad of dimensions, and they’ve pledged to give back to those that helped get them there in the first place. The cigars in this series, “Chavala” (5″x50), “Hueso” (6″x60) and “Culero” (7″x70) are $4.95, $5.95 and $6.95 respectively, priced well below where they should be. Calling it a “payback of a different sort,” the payback is for you, the cigar smokers who have supported the brand over the years. This budget line of big stogies will be available at Famous Smoke Shop as soon as they are released. 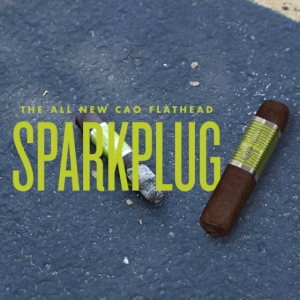 For the cigar smoker who prefers a more “moderate” size smoke comes the CAO Flathead “Sparkplug.” Weighing in at 4½” x 50 ring, the Sparkplug features the same sharp Cuban press shape capped with a pigtail. The blend consists of a mostly Nicaraguan leaf core with some Dominican for balance, a Connecticut Habano binder and a dark, shimmery Connecticut Broadleaf wrapper. CAO Flathead Sparkplug cigars will retail for $6.25/cigar. These flavor-packed stogies will be available at Famous Smoke Shop as soon as they are released.

Cigar People in The News

After a very successful 11 years, Nicholas Melillo, a.k.a. “Nick R. Agua” has left his position as Executive Vice President of International Operations for Drew Estate. His responsibilities ranged from tobacco purchasing and fermentation to quality control and shipment planning.

“Melillo has been a major asset in bringing our company to our current level of expertise and quality,” said Jonathan Drew. “He has been instrumental in creating blends to categorically change the traditional cigar market.”

Melillo, who remains a partner at Drew Estate, is now working as a consultant on tobacco purchasing and cigar blending under his own company, Melillo International.

Sampler of the Month 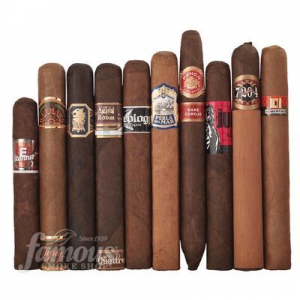 Now you can own 10 of 2014’s best cigars for just $29.95.* A $72.93 value, this sampler comes packed with a mix of 10 classic and boutique brands. Additionally, this pack is so affordable we suggest you buy one immediately. They’ve been selling so fast the RPM indicator is way into the red zone. Order yours NOW!

It’s Time to Tell The FDA, “Stay Out Of America’s Humidors!” 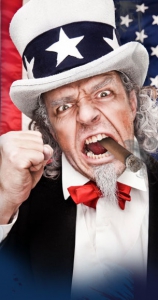 Visit Famous Smoke Shop’s Tobacco Legislation Action Center to learn more. Then check out the following sample messages to help you respond to the FDA’s proposal on premium cigars. There are now only 38 days remaining. Read ’em and take your turn by going to CRA’s FDA Response page NOW!

“Premium cigars are an artisan product made by skilled craftsmen carrying a rich historical and cultural significance. The proposed regulations would threaten this rich tradition.”

“Premium cigars are an adult product, enjoyed in a celebratory manner, with industry surveys substantiating that the average cigar consumer enjoys two to five cigars per week.”

“Premium cigars are not marketed to, nor appealing, to minors.”

In case you missed it…read this!

Cigar Rights of America Statement on Issuance of Deeming Regulation By the U.S. Food & Drug Administration

WASHINGTON DC – On Thursday, April 24, 2014 the future of the premium cigar industry, and the ability of customers to choose to enjoy premium cigar products, may have changed forever. Since April of 2009, Cigar Rights of America (CRA) has issued a clarion warning that once the U.S. Food & Drug Administration was granted regulatory authority over tobacco products, in time, cigars would be threatened. That threat is now a reality. 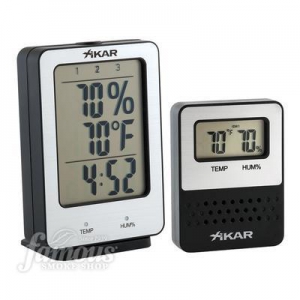 Introducing the XIKAR PuroTemp™ Wireless Hygrometer System. This wireless remote hygrometer system can read up to 3 separate remote units in different locations/humidors allowing you to know the temperature and humidity level in all 3 locations without having to open the humidor. Take the guess work and stress out of monitoring your cigars. Trust XIKAR to protect your cigars!

Reading Time: 5 minutes Gary smokes something “illegal” this week. That’s Ilegal Tabaco – with one “L” – by La Familia Robaina. What’s up with the “undisclosed” tobaccos at the core? Check out his review now to learn more.