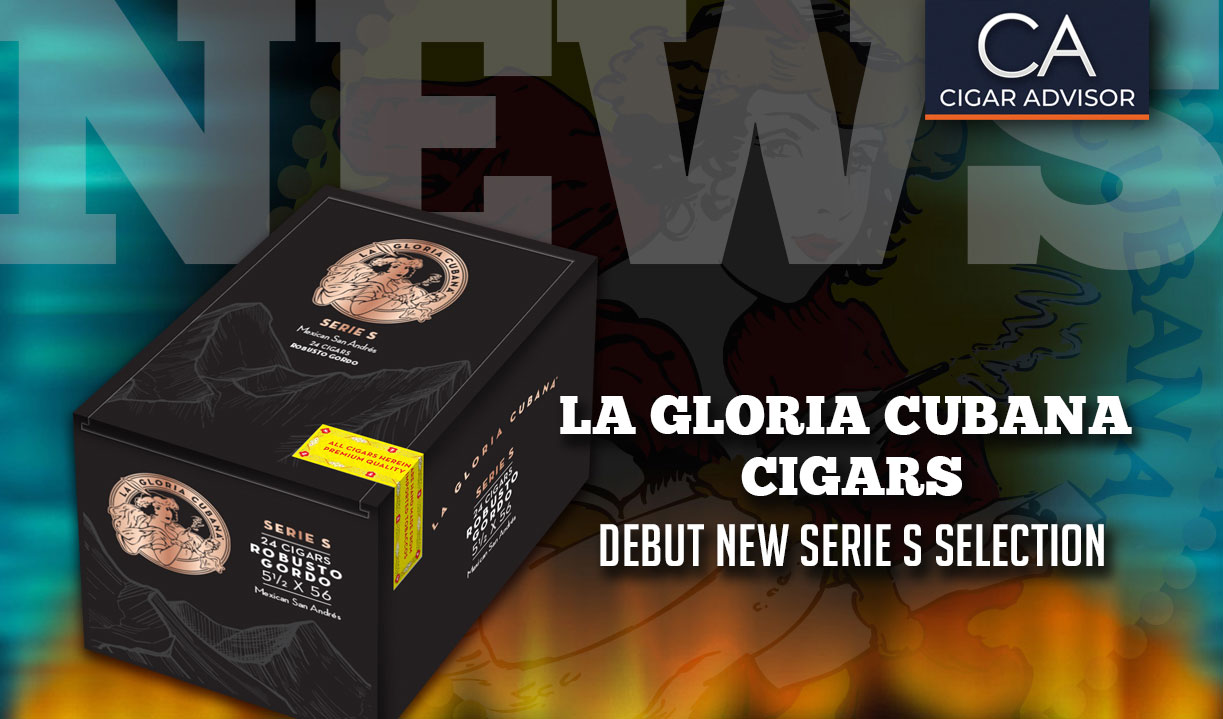 At the blend’s core is a Nicaraguan binder and blend of Nicaraguan and Dominican fillers. In addition to the slightly sweet and earthy qualities of the wrapper, La Gloria Cubana Serie S also issues notes of  leather, light spice, and a pleasing aroma.

When is ur first shipment coming in are you taking preorder

Reading Time: 4 minutes With spring just around the corner, now is the time to start stocking up cigars for the coming warmer weather. Here are six shiny newcomers that are worth your time – plus our coup de grace, two epic Illusione cigars. View our list now…