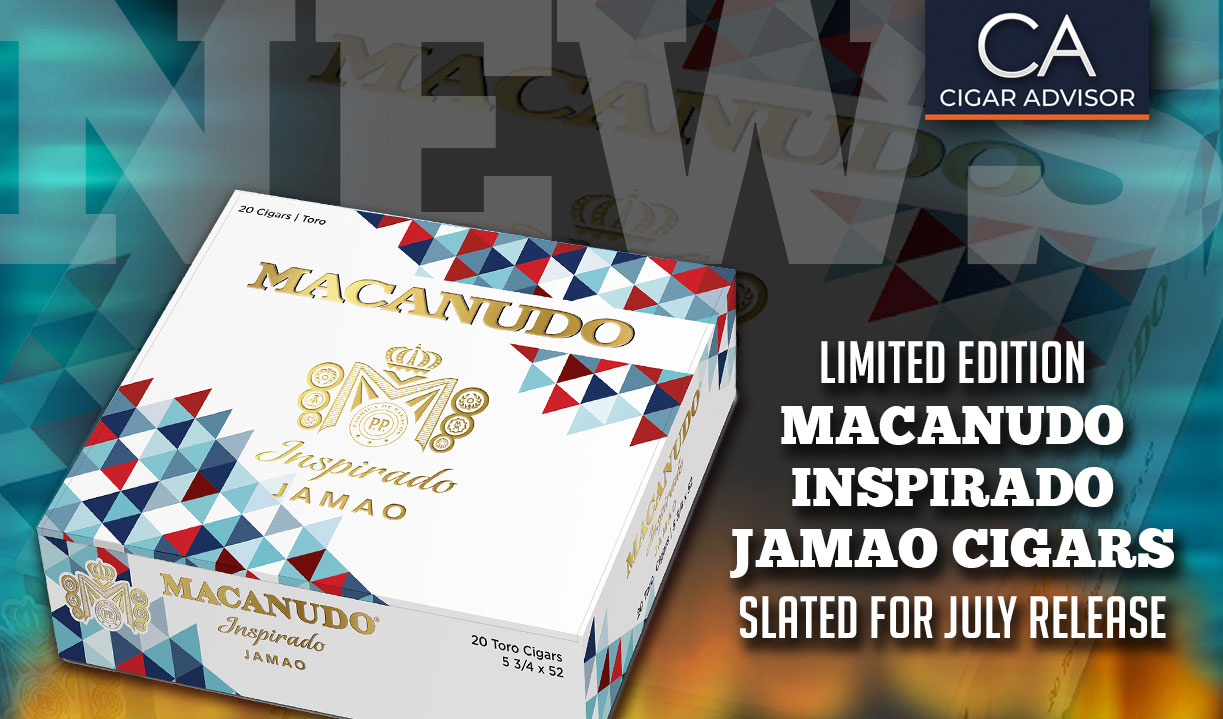 Jamao represents the blending of Jamastran seed and Mao soil

It’s Honduras meets the Dominican Republic in this second limited-edition cigar from the Macanudo Inspirado cigars line. Scheduled to arrive in cigar retail stores by late July, Macanudo Inspirado “Jamao”- the 6th addition in the line – gets its name from a proprietary wrapper grown on a network of fincas (farms) in the Northwestern Mao region of the Dominican Republic.

Macanudo’s agronomists have been experimenting with tobacco cultivation and seed acclimation in Mao for decades. Working with them  are a collective of independent local growers in the Cibao Valley who also cultivate and cure experimental tobaccos. And from that collaboration, one such sungrown tobacco is being used as the wrapper for Macanudo Inspirado Jamao.

“We acclimated a Habano seed varietal from Jamastran, Honduras to Mao, DR and ultimately produced a beautiful wrapper,” said Jhonys Diaz, General Cigar’s senior vice president of leaf operations. “To honor the many people who worked hard to produce this wrapper for the first time, we named the release ‘Jamao’ which represents the blending of Jamastran and Mao.”

The wrapper, the most prominent aspect of the blend’s profile, surrounds a masterful composition of tobaccos that include a Honduran binder over Honduran, Nicaraguan, and Dominican fillers. Altogether they issue a medium-bodied smoking experience that is rich, creamy and dimensional, with herbal, woody, and salty notes. 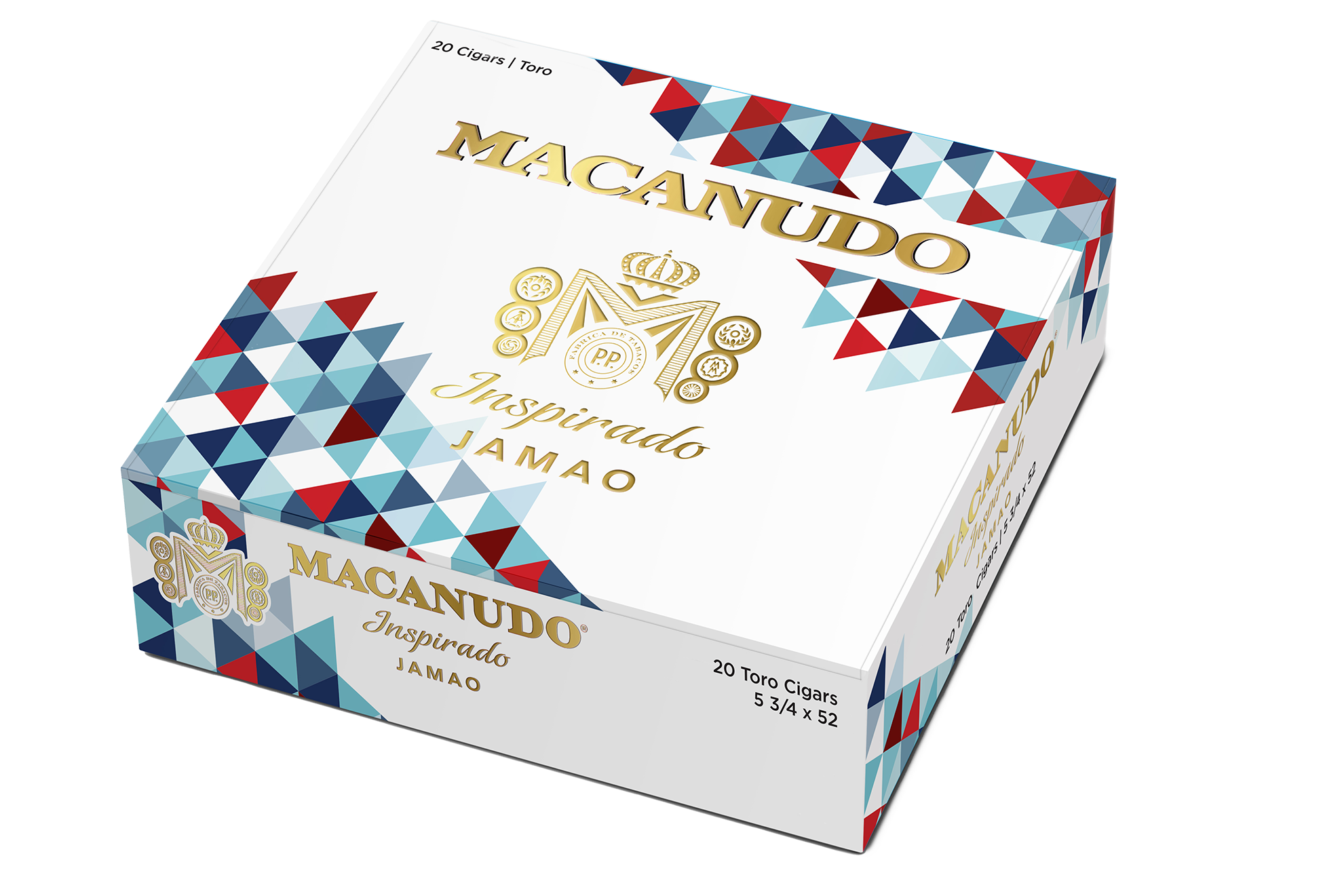 Both vitolas will be released exclusively in the U.S. CA

Will this smoke be one of the offering at the Macanudo event Thursday, August 4th?

Read More
Cigar Ratings & Reviews
My Weekend Cigar was the Tabak Especial Negra - if you've never had an infused cigar, this Drew Estate pick is a great place to start, especially if you're a coffee drinker. See my review, tasting notes and more to find out what this cigar is all about!
Read More