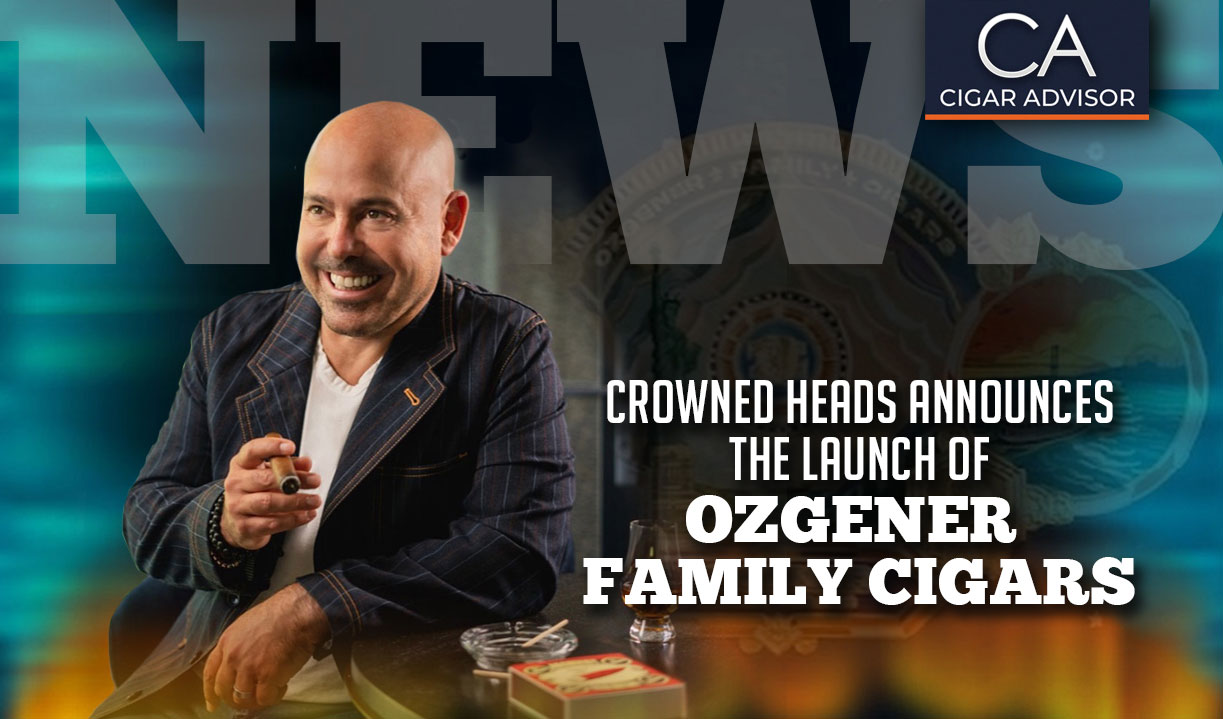 NASHVILLE, TN – After 12 years, Tim Ozgener is returning to the cigar industry with a new brand named for the his family—Ozgener Family Cigars. Prior to his departure from the industry Tim spent 16 years as president of CAO International, which was founded by his late father, Cano A. Ozgener and acquired by General Cigar in 2010.

The announcement of Ozgener Cigars was made at the end of June this year by Crowned Heads Cigars with whom Tim is also an investor. Tim got the cigar biz fever again after some pandemic-induced soul searching. That’s when he realized his love for the premium cigar industry was a voice that could not be silenced.

The first release from OFC will be Bosphorus Cigars, a box-pressed, four vitola selection handcrafted by Tabacalera Pichardo in Estelí, Nicaragua. Introduced at this year’s PCA Show in Las Vegas, the Bosphorus blend consists of filler tobaccos from Nicaragua, plus dual Ecuador Connecticut and Nicaraguan binders rolled in an Ecuador Sumatra wrapper. A second, limited edition release, Pi Synesthesia has also been planned. Pi Synesthesia will be a one-size, 6”x52 parejo presented in boxes of 12 cigars with artwork inspired by Cano A. Ozgener, who was also a talented artist.

Crowned Heads founders, John Huber and Mike Conder, also worked for CAO’s marketing team back in the day, so it’s all one big happy family.

“When we learned of Tim’s desire to get back in the business and join Crowned Heads it felt like ‘the band’ was getting back together,” added Messrs. Huber & Conder. “We’re excited to have Tim onboard and looking forward to growing the OFC and Crowned Heads brands together in the years ahead.” CA