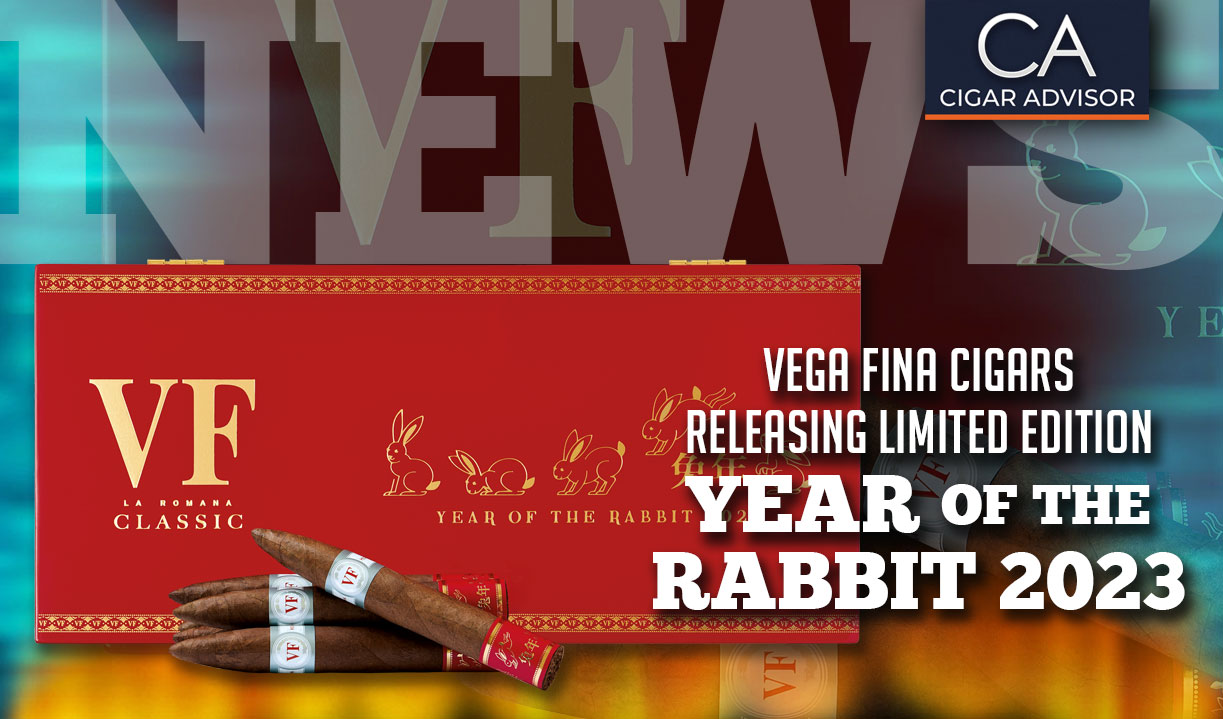 In a first for VegaFina Cigars, this special Chinese New Year cigar is rolled in an elegant 6”x50 Torpedo. The result is a standout smoke with a refined aroma, rich taste, and hints of coffee and cocoa.

“VegaFina is a brand with a strong global presence that has captured the hearts of adult cigar lovers for decades,” said Rafael Nodal, Head of Product Capability. “Now we are inviting adult U.S. cigar enthusiasts to be part of this special VegaFina holiday tradition with a limited production of 1,500 boxes of VegaFina Classic Year of the Rabbit 2023 made for the U.S. market.” 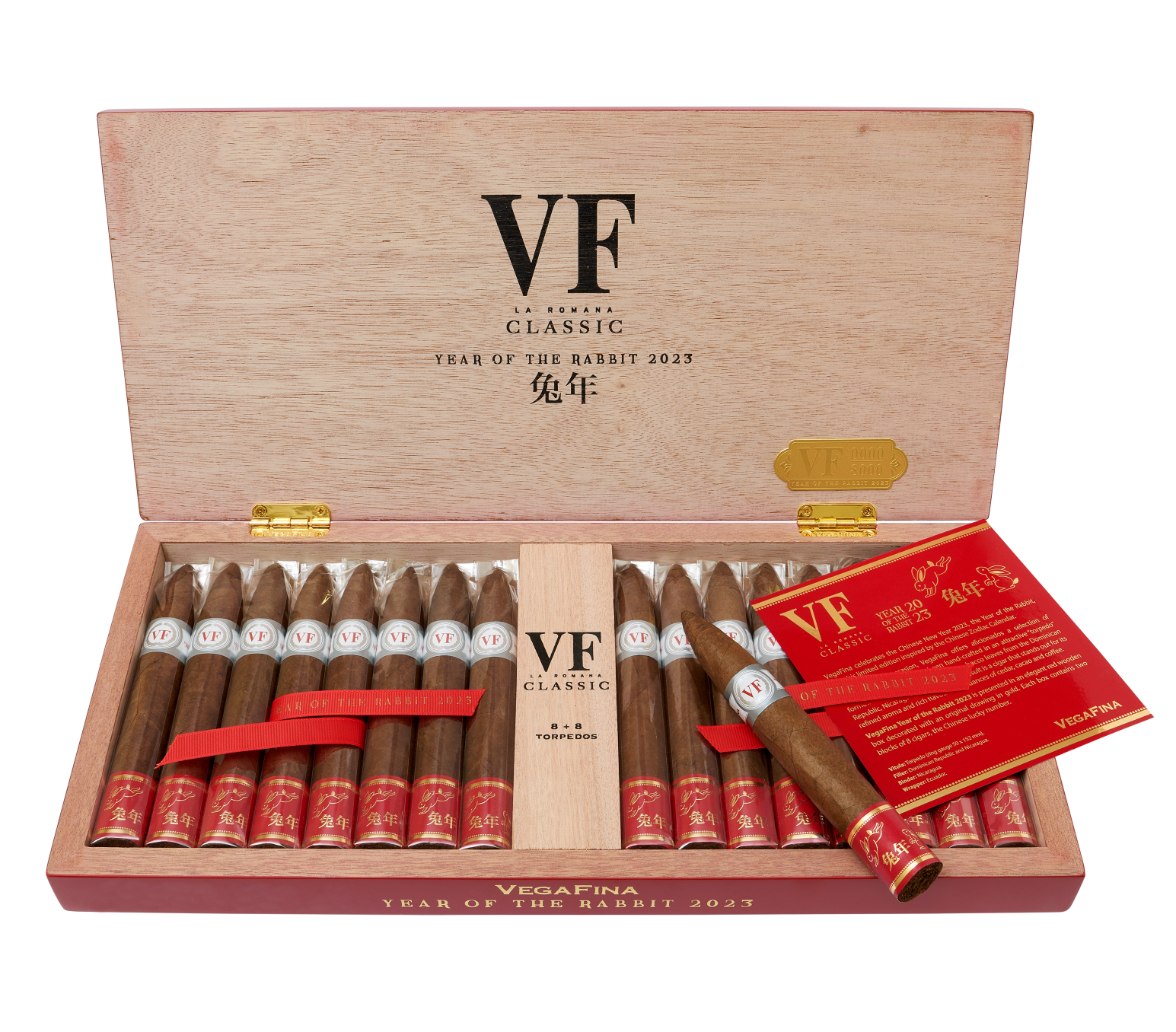 VegaFina Year of the Rabbit 2023 is presented in an eye-catching red and gold lacquered box showcasing 16 cigars arranged in two blocks of 8 – the Chinese lucky number. In addition to carrying the brand’s standard cigar band, each cigar in this year’s offering features a unique red band at the foot of the cigar  that matches the box design. Each box is individually numbered. The MSRP per cigar will be $12.00.

This special edition VegaFina Classic Year of the Rabbit releases worldwide this month in limited quantities. It will be available to retailers in the United States and Altadis U.S.A. plans to showcase the product at the upcoming 2023 TPE convention in February. CA

Reading Time: 2 minutes Blenders may have a hard time picking their favorite cigars, but can they even pick their own blends when blindfolded? We put Rick Rodriguez to the test in this Blind Tasting of CAO Cigars. Click to find out how he did…