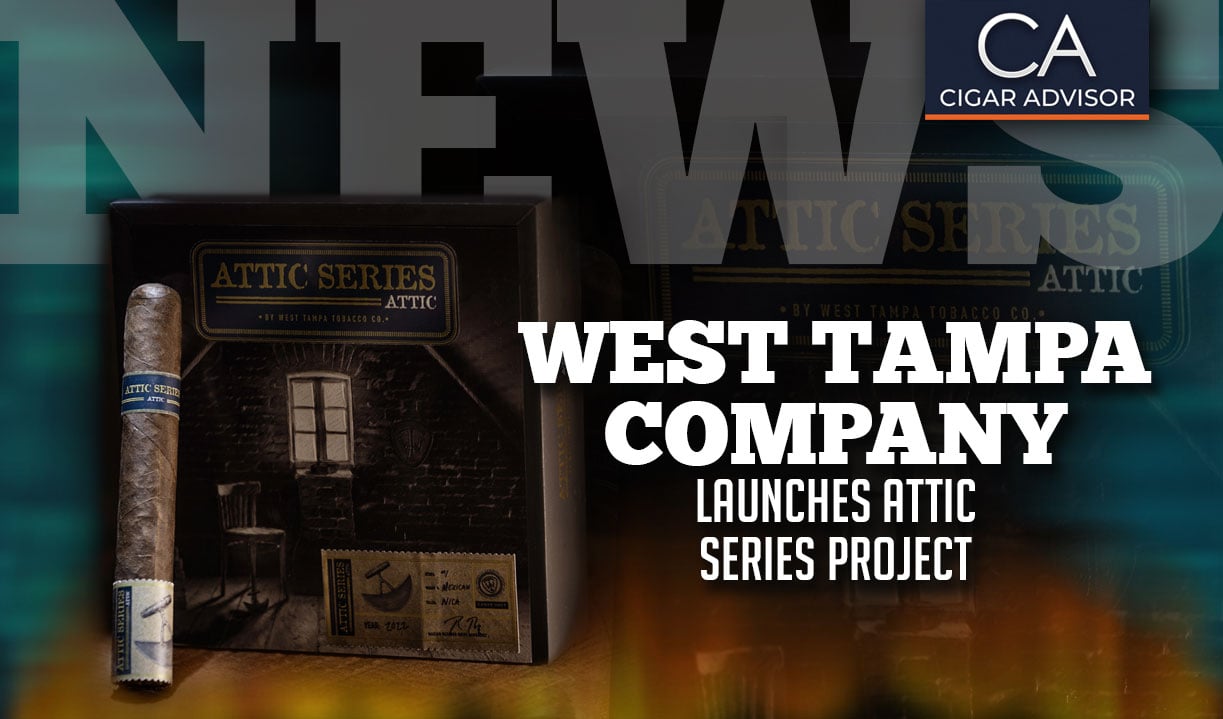 Tampa, FL – Following in the wake of the West Tampa Tobacco Company’s recent Black & White cigar releases, master blender, Rick Rodriguez, has launched their new Attic Series: Attic. Made in one size, a 6”x54 Toro, only 2,000 boxes of 14 cigars each will be available for sale in the U.S. The cigar will also have a suggested retail price of $12.99.

Attic Series: Attic is handcrafted with Nicaraguan binder and fillers surrounded by a dark, shimmering Mexican San Andrés wrapper. You’ll also find a QR code printed on the foot band of the cigar. When scanned, Rick will share the highlights of his career by telling stories that he has kept locked away in his “Attic” for over 30 years. Each successive release in the Attic Series will tell a unique story that uncovers the mystique of blending of some of the world’s best cigars.

Easter eggs can also be found throughout the box and bands. From the textured West Tampa logo on the wall, to the Chaveta resting against the lone chair, used by Rick’s Grandfather in both Cuba and West Tampa. Each element tells a unique story in Rick life. 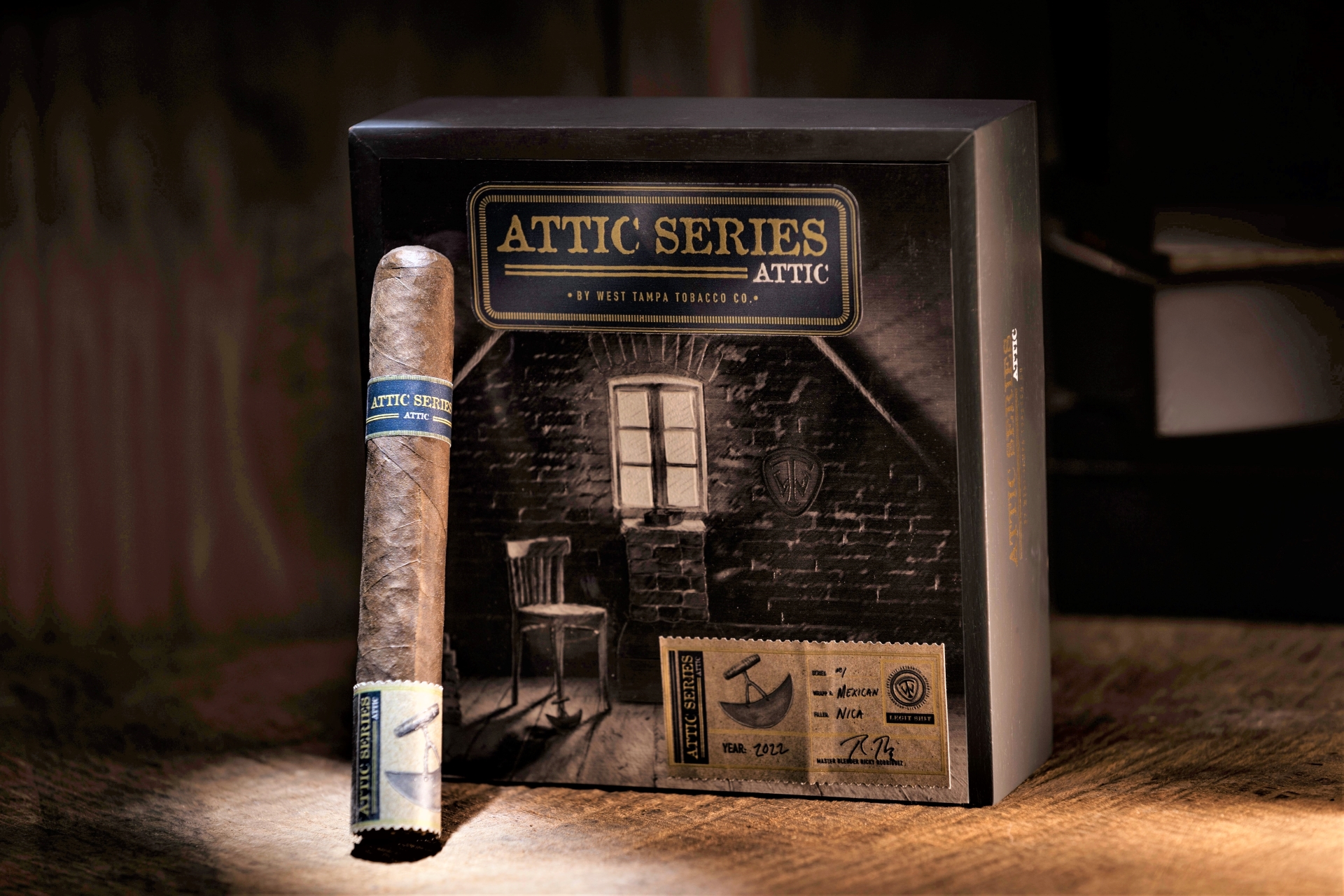 The first shipments of Attic Series began in mid-Oct and will be available both in the U.S. and select international markets. Additional launches of the Attic Series have been planned with Rick targeting 1-2 micro launches per year. CA