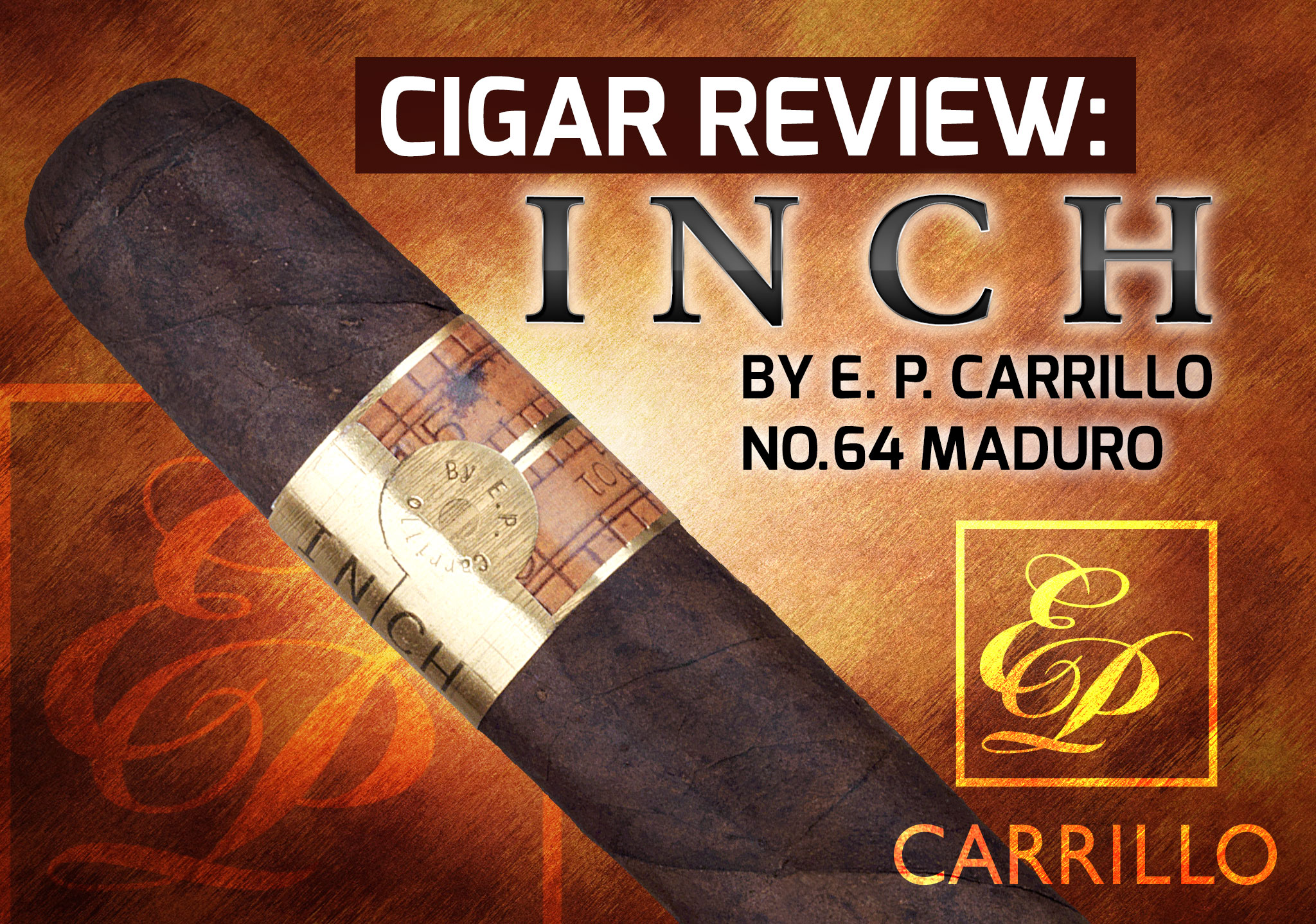 Construction and Overall Appearance: A bit overwhelming in terms of size, but the cigar was attractive and well packed with a superbly done triple cap that clipped-off cleanly.

Toasting & Light: The cigar took a little longer to toast, but I kept the flame at a good distance so as not to overdo it. Never had to relight the cigar, either.

Base flavors: Earthy, woody, and leathery.

Retrohale: Very earthy and woody with some spice. Another retrohale later on offered an additional nutty flavor.

Aroma: This is where it gets confusing. My friend Steve was sitting next to me smoking a Liga Privada No.9. The aroma from that cigar (fantastic!) was overpowering my No.64. Finally, I got a couple of good whiffs and concluded the aroma was hearty and spicy.

Burn / Ash Quality: The burn was a little off at the beginning, but righted itself soon enough. Though I rolled off the first ash, which revealed a nicely shaped cone, all of the ashes were firm with a whitish-grey color, yet much more white than grey.

Balance of flavors: Very good, even during the last third in which the cigar become much more potent.

Consistency: Excellent. Though the cigar went through several strength changes, the base flavors never really varied or became more complex.

General Observations: The shape of the cigar was more of a semi-box-press than fully round. And once it got going, it looked more like a fire log burning than a cigar. (I meant that as a compliment.) This additional girth also took a little while to adjust. It wasn’t uncomfortable, just different. Even if you smoke a lot of 60’s, you realize what difference another four rings makes. The flavors were consistently woody, earthy and a bit leathery. For me, this was not a very complex cigar. But as I’ve said in prior reviews, not every cigar has to be complex, nor can it be.

By its midpoint, spicier and darker tobacco flavors emerged, and the body kicked into high gear. Then, suddenly I noticed the cigar was starting to split. Because I’ve had similar issues with wide ring cigars, I began to think that this was the beginning of the end. So, I let the cigar rest a little more between puffs, and miraculously, the split didn’t lengthen, and even more impressively, the cigar burned right past the split as if it was never even there.

During the final inches this cigar was a total spice bomb. It was as if every aspect of the cigar’s flavor, body, and aroma doubled-up simultaneously.

Summary: For cigar smokers who love full-bodied, wide ring cigars, INCH should be on their list. I enjoyed the flavor and aroma of this cigar, as I have with just about all of the EPC sticks I’ve smoked. The problem was, I couldn’t finish it. The flavors had become so spicy and heavy (not bitter, though), that I let it go with about 2-inches left. Considering the size of this vitola and the length of time it took to smoke, I’d say that was pretty good. Pretty-pretty-good.