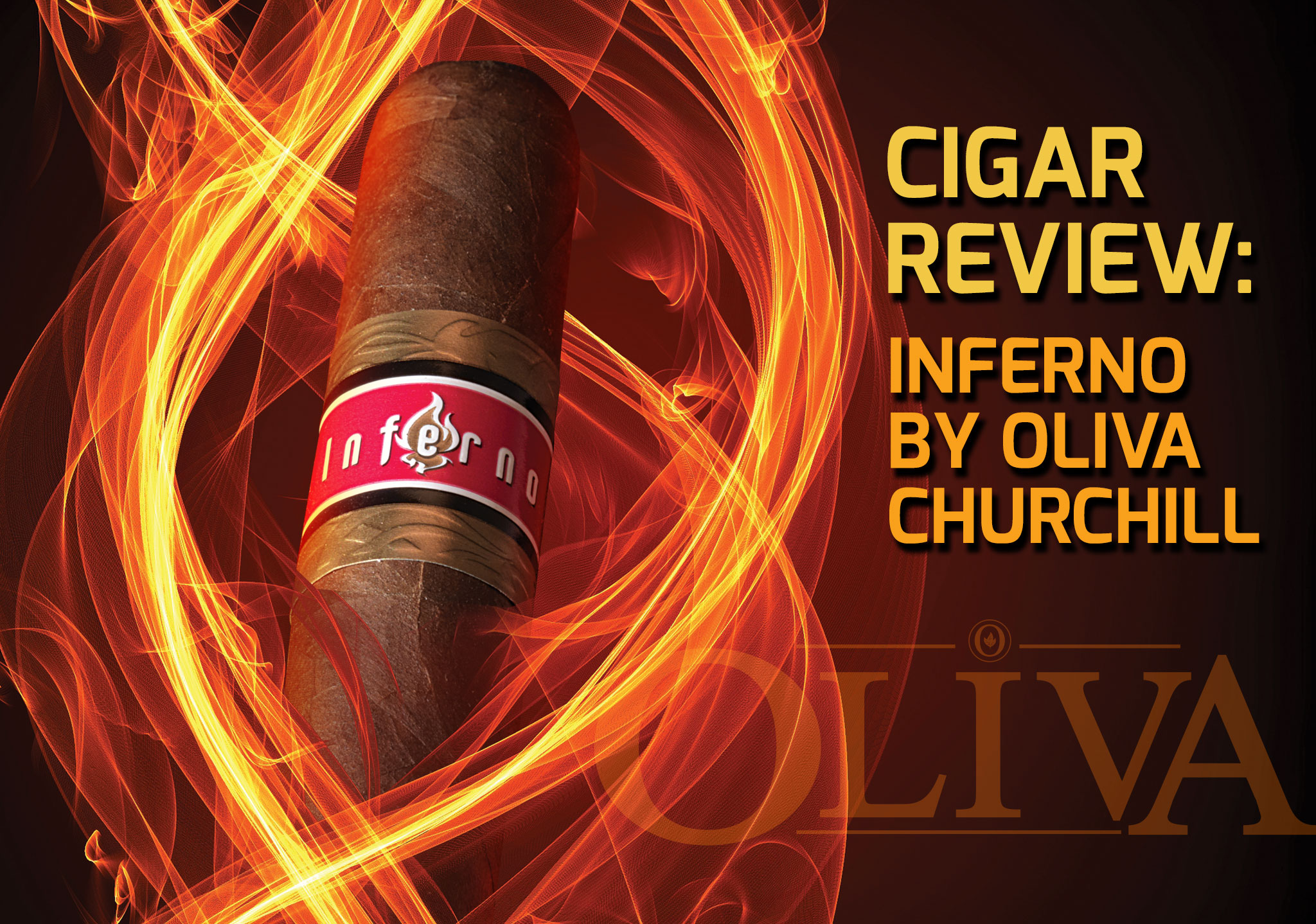 Draw: Good, not great, but didn’t cause any problems.

Pre-light flavor: Leathery. If you draw on it long enough, it gets spicy.

Toasting & Light: Due to all the ligero in the cigar it took a little longer to toast and light. After a few puffs I had to hit it again, but that nailed it. The draw also opened up a bit more.

First puff: Mellow and creamy, with plenty of thick, chewy smoke, some saltiness, and a touch of spice on the finish.

Retrohale: Smoother than I expected with a distinctive nuttiness.

Aroma: Very appealing. Hard to describe, but I thought I picked up a note of caramel in there.

Burn / Ash: Burn was razor sharp. Ash was grayish-white in color and semi-firm. First ash broke-off at 1/2 inch, leaving the beginning of a round cone.

Balance: Dead on. You can taste every nuance of flavor in every puff. None seems to outshine the others.

General Observations:
At seven inches, this Oliva is a LOT of cigar, so I smoked it as slowly as possible for fear of it getting too juicy too fast on such a long trip. The smoke started out a bit salty, then turned a little sweeter just past the first inch. As the cigar burned on, the smoke took on a more sweet spice flavor, and the ash stayed afloat longer, but no ash tapped-off longer than a half inch. Because I was working while smoking this cigar it went out several times. However, it survived several relights beautifully and never became prematurely bitter. Once past the halfway mark, a more peppery character emerged, then rounded out to a more of a sweet, woody flavor.

Inferno Cigar Review Summary:
This cigar is very well-made, flavorful and heady. I’ve smoked a number of sizes in this line by now, and the Churchill seems to pack the most punch. It’s not strong in the overpowering sense; rather, it creeps up on you. The balance was perfect all the way. Though the cigar took on a more peppery spice character the final third, the smoke still had enough sweetness to keep me interested. Suffice it to say, I prefer the Toro and Robusto in this line, but if you’re looking for a good, long, after-dinner cigar, the Inferno Churchill makes a fine companion.

I tried this cigar in the toro size and then the churchill. Then I tried it again because I could not believe that I liked it as much as I did. At this point it is in my regular rotation and I share them with friends. I don’t share just any cigar with my friends. Only ones I would regularly smoke. It has the flavor and strength I like and the Oliva hertiage definiitely come through. Very good cigar at a very good price point.

Reading Time: 7 minutes The Cigar Playlist returns to pair music and cigars: get our next three songs and cigars, along with a bonus pairing pick from industry legend, Ernesto-Perez Carrillo. Hear how well they play together- listen along and read the full article now!