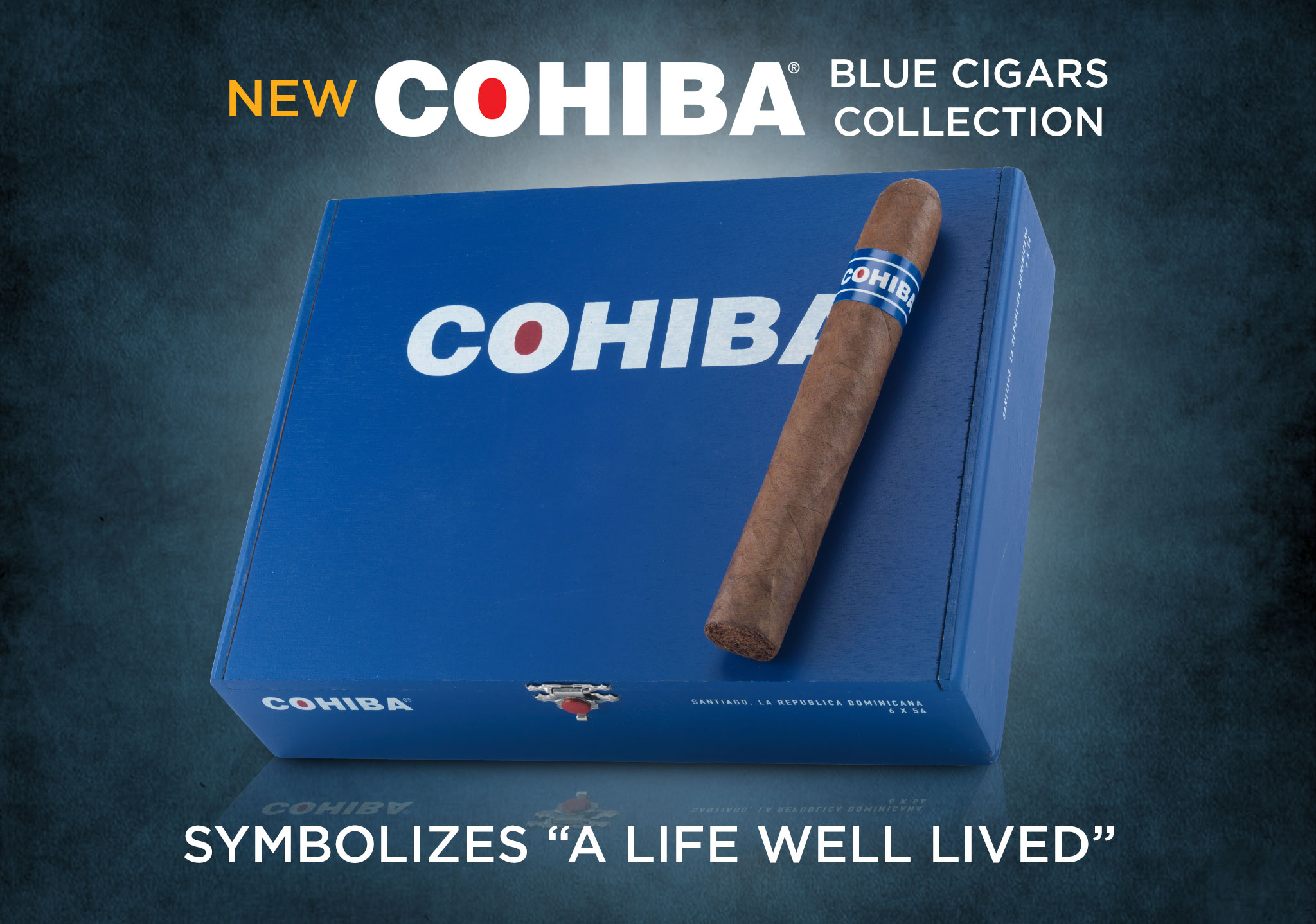 Few words can grab the attention of the avid cigar smoker like the word “Cohiba.” Derived from the ancient Taino Indian word for “tobacco,” cohiba – and that includes the world-famous cigar brand – is virtually synonymous with premium handmade cigars. In some circles, it also conjures-up an image of the man who gave Cohiba cigars their illustrious reputation, Fidel Castro, who smoked them exclusively.

The first Cuban Cohiba cigars, which were made exclusively for Castro and his top brass, appeared in the 1960s, and were produced at the El Laguito factory, Castro’s own private operation. “El Presidente’s” cigar of choice was the Lancero, and with his “endorsement” the Cohiba brand became better known than many of the best Cuban cigars dating back to the mid-1880s like Partagas, Punch, and Ramon Allones.

In 1968 the Cohiba brand was finally introduced worldwide in limited edition by state-owned Cubatabaco, and by the 1980s it became a full production line cigar. However, in 1978 General Cigar Co. registered the Cohiba brand name for distribution in the United States. Called Cohiba “Red Dot,” the cigars were made in the Dominican Republic with a blend of Dominican Piloto Cubano tobaccos and Cameroon wrappers. These “legal” Cohibas soared to popularity during the Cigar Boom 90s, and today the super-premium brand boasts nine unique line extensions that include Cohiba Black, Cohiba Macassar, and Cohiba Nicaragua, to name a few, plus the newest addition to the Cohiba cigar family, Cohiba Blue cigars. 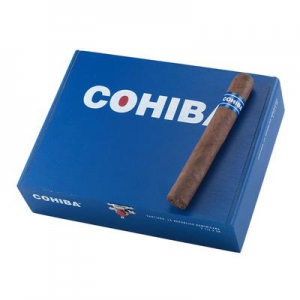 The Cohiba name has also been synonymous with luxury smoking experiences, and according to Cohiba Brand Manager, Andres Maturen, “Cohiba Blue speaks to the ethos of the Cohiba brand. Made with a curated selection of tobaccos, handcrafted by renowned artisans, and created for all those who seek the indulgence of a fine cigar, Cohiba Blue symbolizes a life well lived.”

The Cohiba Blue blend starts with a diverse combination of Honduran Jamastran, Nicaraguan Ometepe and Dominican Piloto Cubano long-fillers capped by a silky, Rosado-hued Honduran Olancho San Agustin (OSA) wrapper. To add more depth and a subtle layer of earthiness to the smoke, the Cohiba blending team also decided to use an Honduran OSA leaf for the binder. The result is a velvety, medium-bodied cigar that issues a rich, complex taste with hints of cocoa and caramel in the mix, a light touch of sweetness on the finish, and an enticing aroma.

Cohiba Blue cigars are very reasonably priced and presented in bright blue, hand-painted wooden boxes of 20 cigars. For those who want to try before they buy, the Cohiba Blue Robusto is also available in a 5-pack.

The 411 on the COHIBA Blue Collection

Very good smoke for the money!