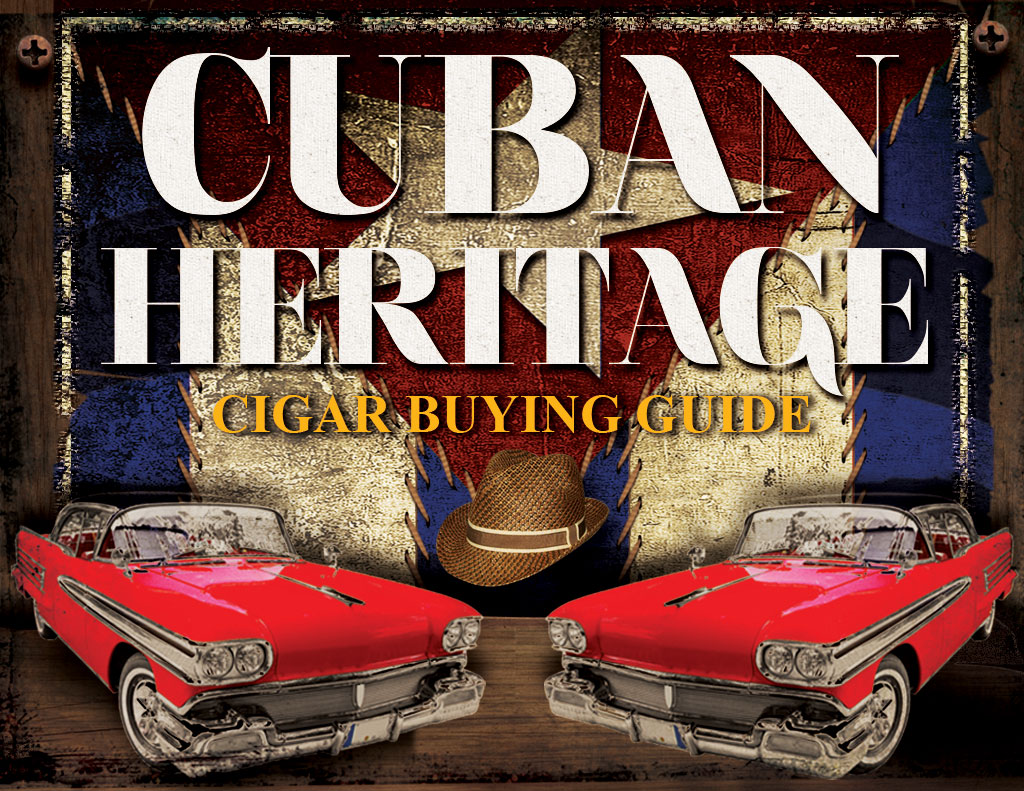 The names are familiar. Cohiba, Montecristo, Romeo y Julieta, H. Upmann, Hoyo De Monterrey, Punch, Partagas, and more, all of which are identified with Cuba’s “Golden Age,” when cigars were king and Havana was the brightest star in the Caribbean. Then, in January 1959, came the ultimate buzzkill. Fidel Castro and his Communist regime force Batista out, and shortly thereafter begin nationalizing the tobacco farms. Families such as the Toraños, the Plasencias, the Perdomos, Olivas, Padrons, and others had little choice but to leave their native country, some with nothing more than the shirts on their backs and some loose change in their pockets. Generations of master tobacco growers and cigar makers were uprooted taking their talent, and thankfully, their seeds, not only to the United States, but to other Caribbean nations such as The Dominican Republic, Honduras and Nicaragua. However, these weren’t any ordinary emigres; they had an undying passion for what they did.

They had the last laugh, too. Not only did they build a new cigar industry, but they took it to new heights. Today they all produce cigars that have not only equaled the quality and flavor of Cuban cigars, but far exceeded their expectations. As a result, many of the classic brands listed above have been reinvented, and in most cases become as lauded and coveted as their Cuban originals. But don’t thank Fidel. Thank the families who, through their sheer determination and innate resourcefulness found a way to continue their fine tradition of growing great tobacco and producing great cigars.

Some cigars start out great, but turn bitter near the end. Often it’s just the nature of the cigar, but if it happens a lot, it may be more about your smoking technique. Cigars naturally build up bitter-tasting tars as they burn. If you draw too hard and/or too often, even more tars will build up in that last section. So here’s one solution: When you get down toward the band, let your cigar rest longer between puffs. About two minutes should do it. By taking it slow during that last act, you’ll preserve more of your cigar’s core flavors, and get more cigar for your money, too.

Renowned for its sensational aroma, these Cuban heritage cigars are made in the Dominican. They’re mellow-smoking, and offer rich, creamy flavors. Perfect for that first cigar of the day.

Another Cuban classic, Gispert is now made in Honduras – it’s one that offers plenty of creamy-nutty flavors, as it’s rolled in rich-tasting Ecuadorian Connecticut wrappers.

This figurado didn’t earn a “92” for nothing. This once-Cuban brand hits on all cylinders for its depth, balance and delectable Cameroon wrapper.

Famous for their “punchy” Cuban-like taste, this Honduran, Nicaraguan and Dominican blend offers an extra smack of goodness rolled in a variety of wrapper choices – each delicious.

So good, it sells itself. Like Cohiba, a legend among Cuban cigar brands – thisDominican-made Romeo, however, offers rich cedar and roasted nut flavors rolled in aromatic Indonesian shade-grown wrappers.

A complex, full-flavored experience that will have your palate turning cartwheels: this Pepin Garcia recreation of the original Cuban brand is now a Nicaraguan puro offering hints of chocolate, nuts, espresso, earth and cedar.

Blows the current Cuban version away with a toasty, nutty and mildly spicy blend of Honduran, Nicaraguan and Dominican tobaccos pressed inside tasty Connecticut wrappers.

Would it be against the law if I buy cuban tobacco seeds to take to Canada and generically modify them. Then take them back to Nicaragua to plant the seeds to produce cigars to sell in the United State? Would anyone know the answer to the question.

Why We Should Still Be Listening to Former Govenor Arnold Schwarzenegger

Want Some Tax Advice? Have a Cigar!