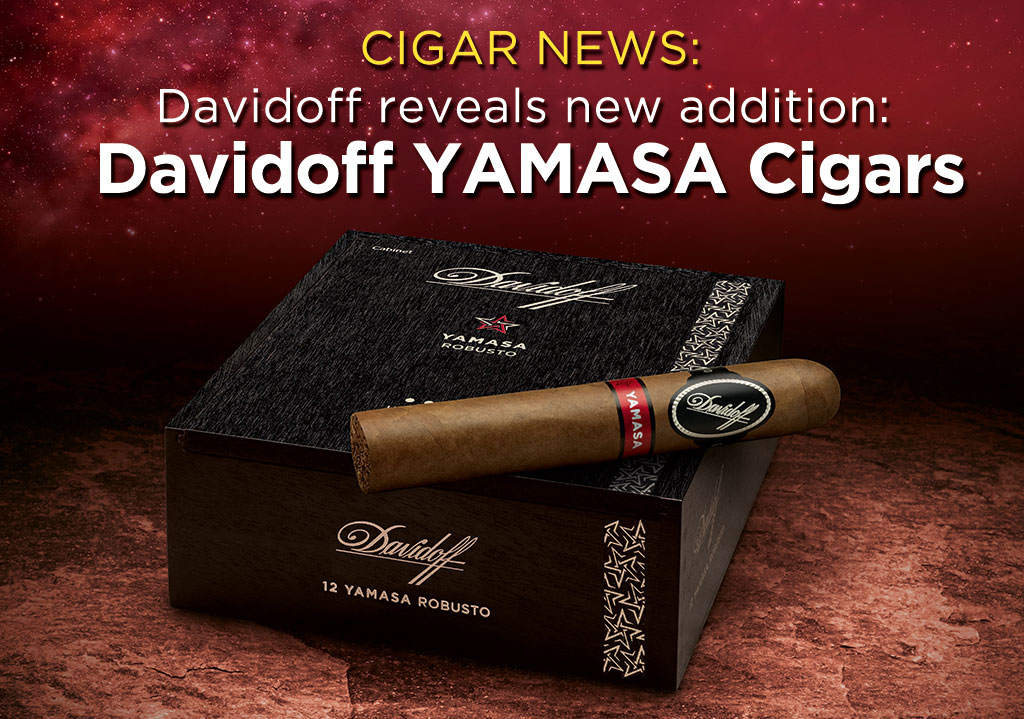 EVERYONE SAID IT COULDN’T BE DONE, but he did it. Henke Kelner and his team at Davidoff cigars successfully developed a new Dominican cigar tobacco “in a harsh and unforgiving swampland” where others had tried and failed to grow tobacco. Named for the region in which it was grown, the result was Yamasá, a tobacco leaf with an intense flavor and complexity that followed one of the most ambitious challenges Mr. Kelner has ever taken on. 20 years in the making, Davidoff is now finally ready to reveal their new Davidoff Yamasá Cigar Range selection.

The first thing Kelner and his team had to do was condition the crude Yamasá soil by raising its pH levels to the ideal range for growing tobacco. This painstaking process was done in two month intervals, all of which had to be done by hand and to each and every plant.

As for the seeds that would provide the best yield and flavor, Kelner selected 30 seeds with only three making the final cut based on the plants’ color, shine, and lamina (in layman’s terms, the lamina is the blade or expanded portion of a leaf). Once planted, the tobacco was shade grown.

Kelner even went the extra mile during the curing process. When tobacco cures, the more yellow the leaves, the better the quality and flavor of the wrapper. So, Kelner and his team built a climate-controlled curing facility to ensure the Yamasá wrapper would cure by the most consistent means possible.

The final blend consists of Nicaraguan Esteli and Condega tobaccos combined with Dominican Piloto and Mejorado tobaccos, plus a San Vicente seed Yamasá binder, and the cigars are finished in a milk-chocolate-hued Yamasá wrapper, marking the dawn of a new age in agricultural and blending ingenuity for Davidoff Cigars.

For pairing the intense and complex flavors in the Yamasá cigar range, Davidoff suggests a spicy rum from Nicaragua or the Dominican Republic, as well as a smooth single malt whisky.

The new Davidoff Yamasá cigar range will be available in folding packs of four cigars, and in black wooden boxes with 12/14 cigars at selected “Appointed Merchants” in the US, and at Davidoff Flagship Stores worldwide starting in late July, 2016.

Said Charles Awad, Senior VP of Global Marketing & Innovation at Oettinger Davidoff AG: “The Davidoff Yamasá cigar came to light because of men like Henke and his team who challenged the impossible, and who through their deep expertise and incredible perseverance managed to realize their dreams.” 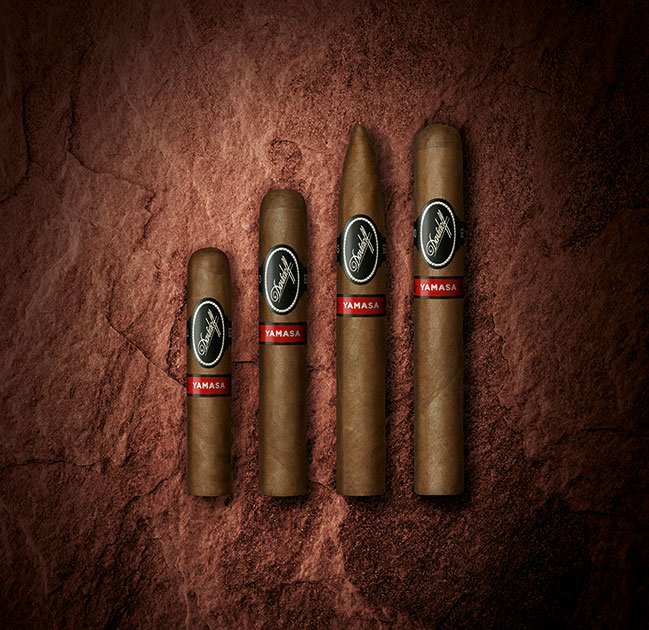 Read More
Cigar Buying Guides
Ashton Cigars are often considered the epitome of "refinement"; and to introduce you to this legendary premium cigar brand, the Cigar Advisors have smoked & reviewed all 7 Ashton selections - and they're ready to report their findings. See the results, get the notes and learn more in our Ashton Cigars Buying Guide now!
Read More