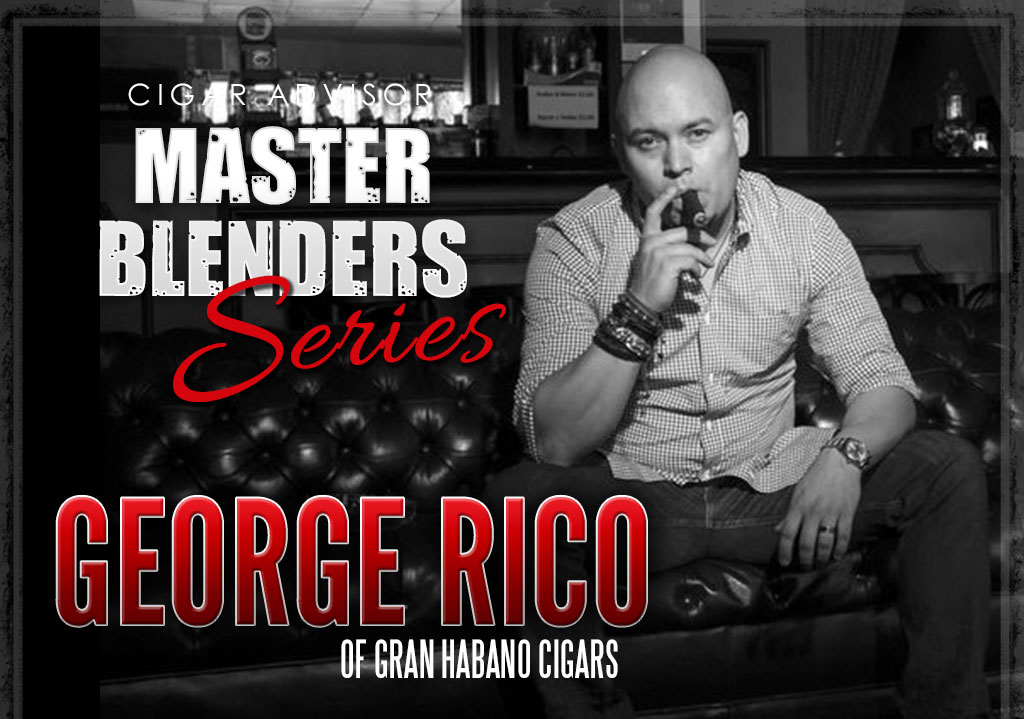 Learning the tobacco trade from his father, George has developed a unique talent for blending tobaccos from several different countries to attain a flavor that distinguishes Gran Habano from other boutiques. Listen and learn his approach to blending new cigars, and how the FDA has affected his company; and for Gran Habano fans, one very rare and exciting surprise that you’ll be interested to hear about.

George A. Rico is the fourth generation from a tobacco family that dates back to 1920 Cuba, when his grandfather began growing dark tobacco. George’s father, Guillermo, who recalls following his father through the fields as a child, while his mother rolled cigars in their home, took over the business in 1946.

In 1998 the Rico’s opened their Gran Habano cigar factory in Danlí, Honduras, and their core lines, the Gran Habano #1 Connecticut, #3 Habano, and #5 Corojo have become staples of the industry for tens of thousands of ardent cigar smokers.

Expanding on that success, in January, 2012 the Rico’s opened their G.R. Tabacaleras cigar factory and lounge on the famed “Calle Ocho” in Miami’s “Little Havana” district. Until recently, when the factory moved to a new location, the factory/store served as both a workplace for creating George’s S.T.K. Miami cigars and a haven for cigar smokers who wanted to shake-off the remains of the day with a good smoke, a cafecito, and maybe a game or two of dominoes.

Beyond the success of their Gran Habano numbers 1, 3, and 5 selections, with the release of their Gran Reserva, Opium, and G.A.R. selections, to name a few, the Rico’s have firmly established itself as one of the world’s most ambitious and innovative cigar companies.

“Honesty and passion is what compels us to make great cigars married with a sense of originality which has been the signature of our company,” says George.

The Wife and Cigars – 12 Cigars She’ll Let You Smoke