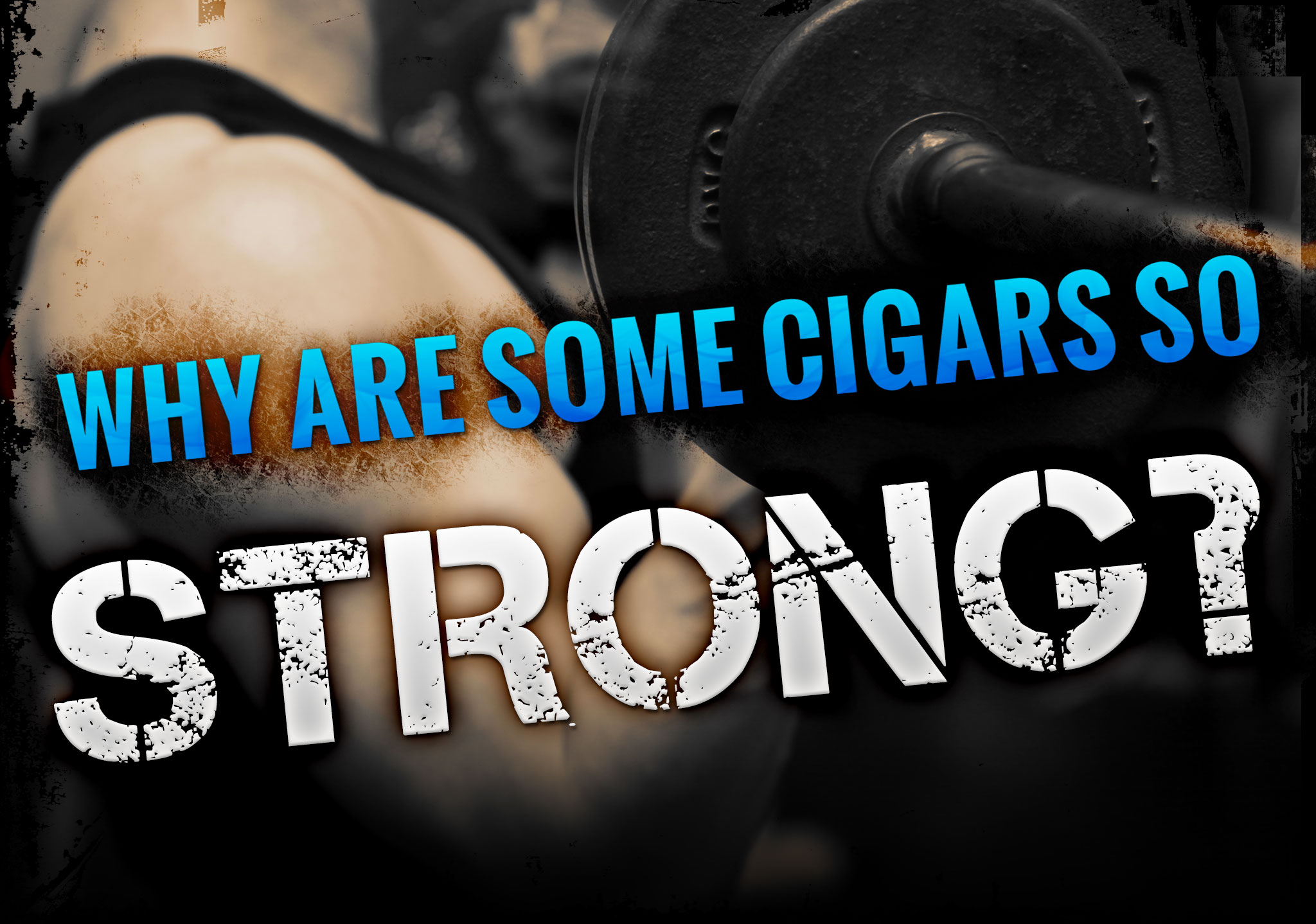 Strong Cigars: How do they make them so potent?

We’ve all been there: you fire up a cigar, and one puff…two puffs…three puffs…floor. It hit you good. What’s important to know is that your exercise in kickassery was by design; it was no accident that La Flor Dominicana was a strong cigar, it was intended to be from the start.

Let’s put it this way…smoking a La Gloria Cubana Serie R, as we know, is like stepping into the ring for 12 rounds with Manny Pacquiao: you know you’re gonna catch a beating, it’s just a matter of how long you’ll last before he drops you. This tour-de-force (emphasis on force) one-ups the already-potent original La Gloria, and there are a variety of ingredients and methods that Team La Gloria used specifically in the making of this stogie madness.

So the question we should ask is, “what are these guys using, or doing, to make strong cigars?”

First: ligero. It’s not a type of plant, but a particular part of the tobacco plant. Ligero leaves are the high primings, found near the top of the stalk. Many variations of tobacco plants grow to be over ten feet tall…but instead of picking the entire plant bare of its leaves, they’re harvested in a series of primings starting at the bottom, and working up to the top. As the lower leaves are harvested, the plant focuses more of its growing energy into these remaining leaves at the top – soaking up the most amount of sun and the max quantity of nutrients possible. Some growers even let them over-ripen to brew a little more power, body and complexity…Partagas Black Label is exhibit A. More sun = more powerful (and thicker) tobacco. 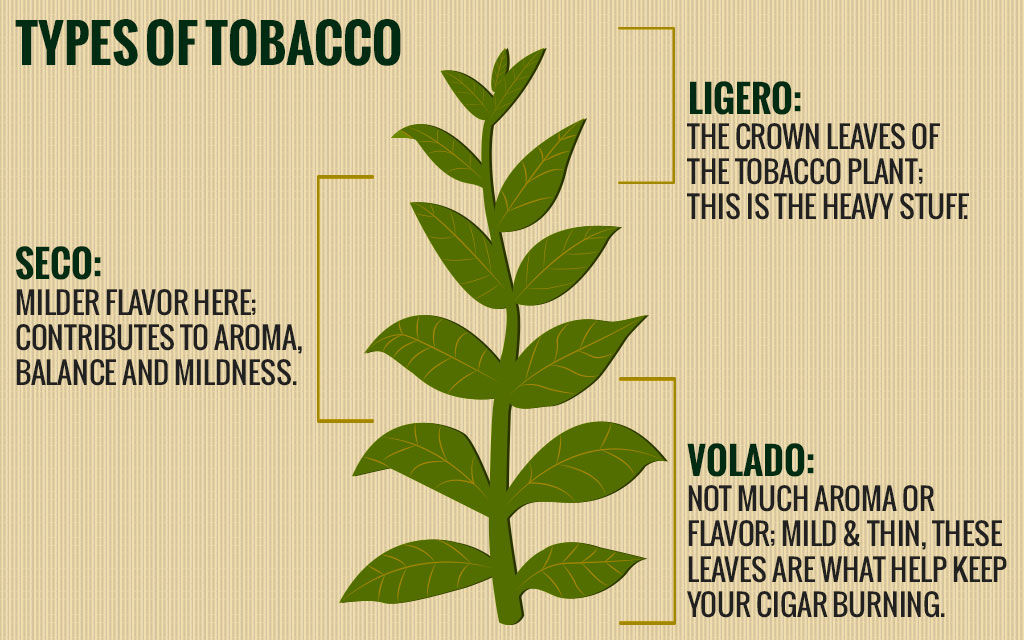 What’s interesting about ligero is that on its own, it doesn’t have much flavor; but its thickness and texture produce a strong spiciness when blended with other tobaccos. The thickness comes from being left on the plant so long – because of this extra time baking in the sun, thickening up is how a leaf protects itself from this solar bombardment. They’re also pretty oily, meaning they’re hard to keep lit. That’s why they’re usually rolled into the dead center of the filler, so that the surrounding leaf will keep it burning. If you look at the foot of a cigar, it is often the ligero – those darker leaves – that you see at the core. And it doesn’t take much of this firecracker leaf to deliver an eye-opening experience.

Second: Criollo. Originating in the Peruvian Andes Mountains, it’s the tobacco plant from which all tobacco seeds, including its nearest cousin, Corojo, have developed, evolved, or even been hybridized. Criollo’s use dates back to the 1400s, meaning this leaf is as classic as it gets – and it just so happens that this tobacco strain’s ligero leaves are among the strongest out there. If you want to see for yourself, smoke a Camacho Criollo – there’s a reason why the label is the color of a warning sign.

Third: Corojo. Christian Eiroa (CLE Cigars) is the king of this stuff – his family has been growing it for years in Honduras. Shade-grown, Corojo is a strain that was derived from Criollo – and wrapped just about every Cuban cigar until the 1990s. When you hear the old stories about Cuban cigar makers leaving the island with nothing but tobacco seeds in their pockets, it was Corojo and Criollo.

Last: fermentation. The longer the fermentation period, the more opportunity there is for the bitter elements (like ammonia) to dissipate from the leaf; that means a smoother smoke, and a darker leaf, like Maduro – but the strength remains. Like those that our found in a Acid Maduro cigar.

So there you go – take a cigar’s certain, unique recipe of rich and robust leaf, and combine it with the techniques of aging, ripening and fermentation to amp up the crushing of taste buds. Then add a tobacco blender’s ruthless desire to blow your mind (or knock you on your ass), and that’s why cigars are strong.

Want to know more? Learn from one of the best: Sam Leccia shares important info on how and why cigars get to be so strong…

I’ve tried different cigars and brands but yet found nothing I like, I’m looking for a very super aroma, medium or more, good tasting cigar, I’ve tried acid’s, not too bad, any other that you know of?