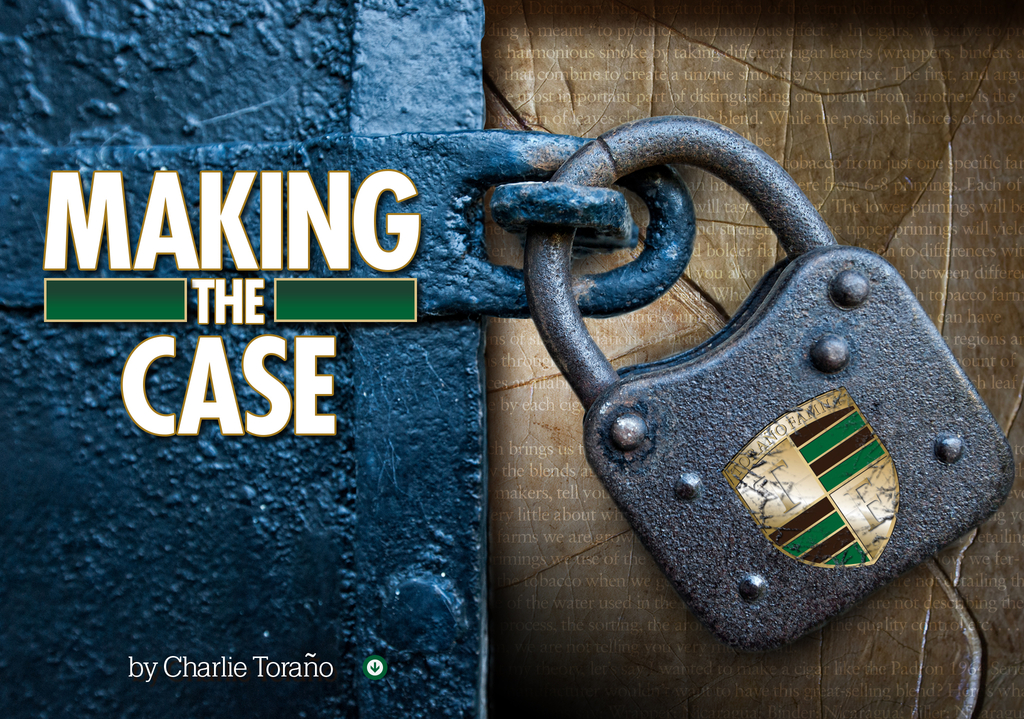 Two years ago I decided to take the plunge and bought a fishing boat. My son and I had always enjoyed fishing off piers and lakes, but as he got older, I decided to buy a boat to go after some bigger game fish in the waters off of Southeast Florida. Our primary target was sailfish. As soon as sailfish season hit at the beginning of our so-called South Florida winter, we were ready to go.

For some of you seasoned anglers, you know that “goggle eyes” are one of the best live baits to attract bigger fish. We found a local bait guy that would sell the goggle eyes right off his boat close to our inlet. I'll never forget our first transaction as we took delivery of our dozen goggs. As I'm putting the bait into our live well, my son (12 years old at the time) innocently asks “where do you find the bait?” My buddies on the boat instantly burst out in laughter and the bait guy sarcastically answered that he finds bait in the ocean. Without knowing it, my son was asking the bait captain to reveal his trade secrets. The look on this guy's face made it clear that no one had ever dared ask him such a question.

After apologizing for my son's in-artful question, it occurred to me that I'm asked to reveal our trade secrets just about every single day in the cigar business and, what's worse, I happily comply. You can look at our website (shameless plug – torano.com), our marketing materials, media interviews, you name it; from every conceivable roof top, I, and almost all of my colleagues in the cigar business, are more than eager to loudly proclaim our trade secret cigar blends. After more than 15 years working in the cigar business, I believe this practice of sharing our blends is not only bad from the industry's standpoint, but I believe that you, the cigar smoker, are unwittingly being cheated and hurt by this same information.

Webster's Dictionary has a great definition of the term blending. It says that blending is meant “to produce a harmonious effect.” In cigars, we strive to produce a harmonious smoke by taking different cigar leaves (wrappers, binders and fillers) that combine to create a unique smoking experience. The first, and arguably the most important part of distinguishing one brand from another, is the combination of leaves chosen in the blend. While the possible choices of tobacco leaves are not endless, they might as well be.

Just think about the possible choices of filler tobacco from just one specific farm in Nicaragua. A tobacco plant can have anywhere from 6-8 primings. Each of these primings in the same plant will taste different. The lower primings will be thinner tobacco with less flavor and strength, and the upper primings will yield thicker tobacco with stronger and bolder flavors. In addition to differences within the same plant in the same farm, you also have different tastes between different farms in the same growing region. When you consider that each tobacco farm in the same region of the same country can yield different tastes, you can have dozens of slight variations of taste in just one region. Multiply these regions and farms throughout several countries and you get the gist of the vast amount of choices available. Thus, by any reasonable measure, the selection of each leaf made by each cigar blender should be a cigar maker's best-kept secret.

Which brings us to the core of the issue: why do you, the cigar smoker, want to know the blends and why do we tell you? Let's start with the latter first. We, the cigar makers, tell you the blends because in truth we know we are actually revealing very little about what actually makes the cigar special. We are not telling you what farms we are growing in or buying the tobacco from; we are not detailing the primings we use of the various tobaccos; we are not revealing how we ferment the tobacco when we get it from the curing barns; we are not detailing the source of the water used in the fermentation process; we are not describing the aging process, the sorting, the aroma in the factory, the quality control etc. . . . . In sum, we are not telling you very much at all.

To test my theory, let's say I wanted to make a cigar like the Padron 1964 Series. What manufacturer wouldn't want to have this great-selling blend? Here's what the publications say: Wrapper: Nicaragua; Binder: Nicaragua; Filler: Nicaragua. Some go so far as to say the filler is from all three regions in Nicaragua (Esteli, Jalapa, and Condega). Very helpful so far. Can I make a cigar just like the Padron 1964 Series? The answer is a resounding NO! They have their own farms, their own methods, their own style. This is as it should be. It's not about the so-called published blend. It's all about the intangibles of each factory and brand that are important.

In my not-so-humble opinion, you’re limiting yourself in this way. Instead, be willing to try different cigar brands even if they have tobacco that you believe you don't like. As someone who has worked on countless private label blends over the years, there were many times when I didn't tell the distributor the blend that we configured for them. I would simply tell them to smoke the cigars without any preconceived notions of the blend, experience the flavors, and tell us what they thought. Eventually, I would share what we had used in the blend. Time and time again our private label clients were blown away with a particular style of leaf we used because they thought they didn't like that type of tobacco. Similarly, with our own Torano blends, we usually narrow a particular brand to two or three blends that we like. Then we blind test ourselves because we can also be influenced by knowing the blend.

A quick story about blind tasting: My good friend Tim Ozgener (formerly of CAO) and I made a presentation in our Honduran factory to a well-known journalist in the cigar industry. We took some sample tobacco from all the different regions and countries that we had in our factory and laid them out on a big conference table. It looked like the United Nations of Tobacco. We made some small cigars (4 x 38s) that had wrapper, binder and filler all of the same region and country. For example, we had tobacco from Jamastran, Honduras and the 4 x 38 was pure Jamastran with no blend of any other tobacco. I remember that I had a brutal cold and could not smoke that day. Thus, I was the one presenting the journalist and Tim with the cigars to blind test. They were ranking the cigars in a best to worse and trying to guess the origin of the smoke. Trust me, these two guys know tobacco and have very good palates. But in the end, the results were surprising to all of us. The preconceived notions of what they and we thought would be the favorites, turned out to be very different when tasted blind.

I'm not suggesting you go into a cigar retailer and blindly pick your cigar. No matter how hard we try, we are all influenced by a variety of factors as we make our consumer choices. I'm simply imploring (big word) you to have an open palate when it comes to trying new cigar blends, and for the love of Man, don't ask your wife where she…

Pulling The Trigger on Competitive Shooting