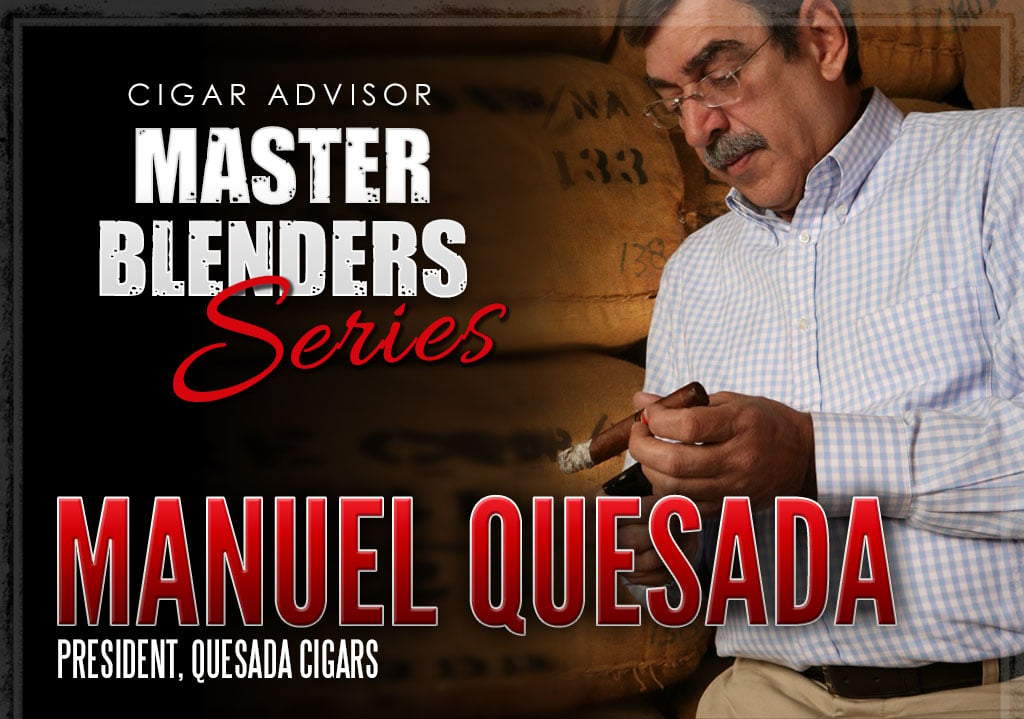 Manuel Quesada was born in 1947 in La Habana, Cuba into a family that had been working with tobacco since the late 1800’s. Like many of his Cuban émigré colleagues, Manuel grew up in the tobacco business, attended college, and after earning a degree in Business Administration and Marketing, he began working in the tobacco trade with his father, Manuel Sr., and his brother, Alvaro. In 1974, the three men decided to make a go of it as premium cigar manufacturers and founded Manufactura de Tabacos, S.A (MATASA) in Santiago, Dominican Republic’s newly-formed free zone with little more than “$100, a chair, and a phone.”

The first brands made by MATASA were Cubita and Fonseca Cigars, which remain the company’s core lines. Contract brands for several cigar companies based in the United States were part of their production line, and today, they also manufacture several lines for Nat Sherman Cigars.

Despite the fact that during the 1970’s Dominican cigars were virtually unknown, the Fonseca brand grew quickly in popularity, and MATASA was soon producing over one million Fonseca cigars per year. During the 1980’s, the cigar business slowed-down considerably, but revenues from their tobacco sales operation helped get them through the decade.

The Cigar Boom of the mid-1990s was a blessing for cigar manufacturers, but demand was so high, cigar prices skyrocketed and high quality tobacco was in short supply. In a 2004 interview with Cigar Aficionado, Manuel made reference to a meeting held during the boom by the association of Dominican cigar makers (Procigar, which he helped found), at which they discussed the importance of keeping the cigar business focused on the future.

“If we’re going to be here after the boom, we have to be very conscious of what our situation is. Because, when all of this clears, the ones left behind are going to inherit whatever craziness was done during the boom.”

As evidenced by their success today, the family behind Quesada cigars made the right call, but it was not without some pain. In the years that followed, the company ran into a few more hurdles, including a tragedy, the loss of Manuel’s brother Alvaro, his nephew, Alvarito, and the company’s general manager, Julio Fajardo, in a plane crash.

Today, the family business continues as Quesada Cigars with the help of Manuel’s daughters, Patricia and Raquel, his niece, Esther, and his nephews, Hostos and Terrance. Highly-rated brands released during the last 10 years, such as the Casa Magna series, Oktoberfest, and Heisenberg, have taken the company to new heights of popularity, and in 2014, they celebrated their 40th anniversary, which was honored with the release of the Quesada 40th Anniversary cigars selection. Upon its release, in a statement to the media, Raquel Quesada summed-up the company’s longevity as only a loving daughter can:

“The 40th anniversary cigar celebrates my father’s dedication and passion for the tobacco industry, and a special way to commemorate the consistency in quality that has characterized his cigars year after year. It is an opportunity for us to cherish his achievements, and at the same time look forward to adding more chapters to a story that began many years ago.”