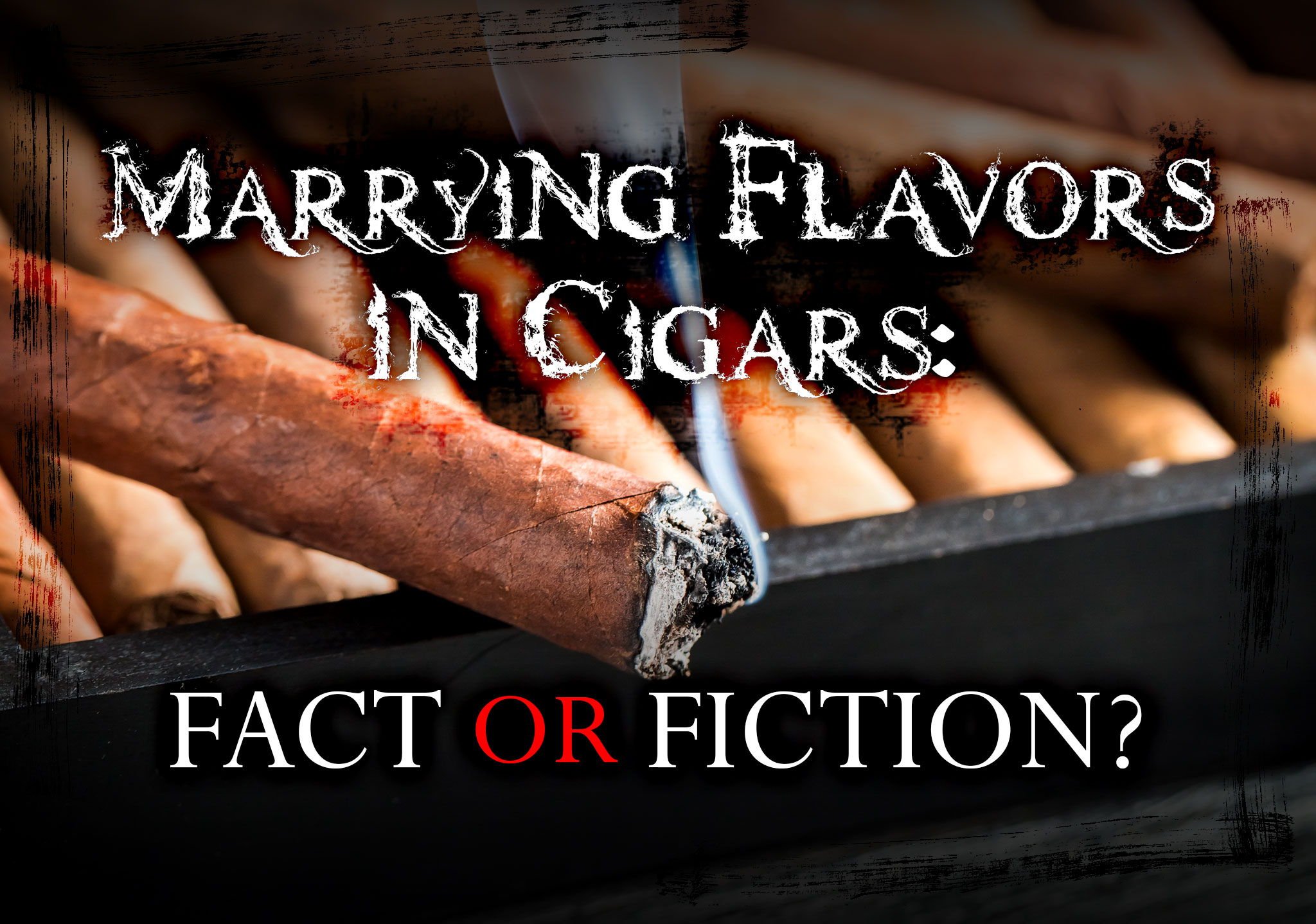 As dictated by some traditions, cellos should be removed from your cigars before placing them in your humidor. The primary function of cello wrappers is to protect a premium handmade cigar’s often delicate wrapper during packaging and transit to the retailer. Moreover, they help keep greasy fingers off the merchandise while customers are inspecting them in a cigar store. Yet, there is a belief among cigar smokers that by storing your cigars this way, the flavors in the tobaccos will “marry” causing your cigars to taste differently.

I’m not sure if it’s the main reason a Cigar Advisor survey showed that cigar smokers keep the cellos on their cigars by a margin of almost 2-1. It could be as simple as they just don’t want to take the time removing the cellos every time they buy a box of cigars. Fair enough (though it would be interesting to learn why most of them do).

Some cigar smokers may feel that the likelihood of all the different tobacco flavors marrying with the other cigars in their humidor is reason enough to keep the cellos on. I can only go by my personal experience, which is to say that I remove almost all of the cellos from my cigars and have never noticed a significant flavor shift. If anything, the cigars improve in flavor with age by being “au natural,” and some of my cigars have been in my humidors for years.

There’s a very simple way to test this “myth” of marrying flavors. The next time you buy a box of cigars, if they have cellos on them, remove the cellos from at least five of them and place them in your humidor with your other cigars. Let them sit there for a good month or two. In the meantime, continue to smoke the balance of the cigars at your regular pace. After about two months, smoke one of the un-celloed cigars from your humidor and compare. Chances are they’ll taste better just from having aged-up a couple of months, but they should have the same core character as the celloed cigars. The point is, most cigar smokers keep all of their cigars together, with and without the cellos.

For the record, your cigars will age-up nicely over time even if they are kept in their cellos until lit. I believe that if there was any truth to the “marrying” myth, at least from a negative standpoint, you’d hear a lot more about it. Yet, so far I’ve only heard the sound of silence.

Reading Time: 2 minutes What’s better than new cigars? New cigars AND accessories! Check out the latest in this quick look guide on Aganorsa Leaf and Xikar…

A Primer on Cigar Lighting Techniques

Name Your Price at Cigar Monster