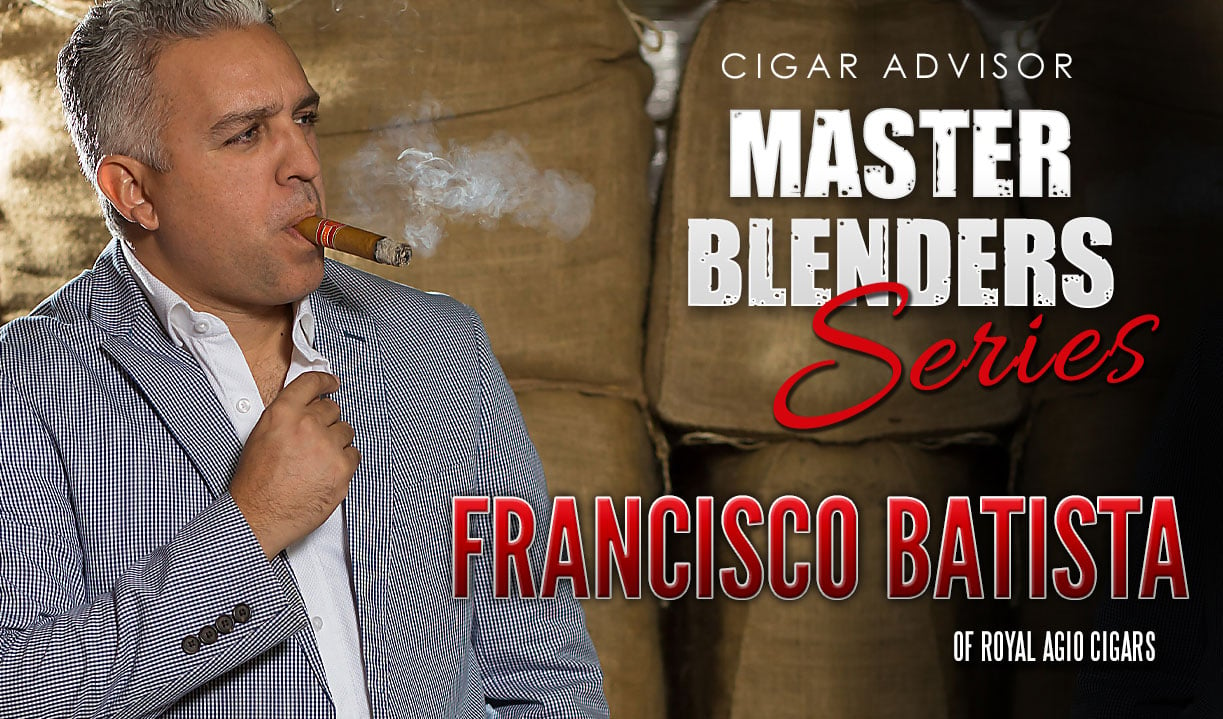 If you’ve been noticing the high rating scores for Balmoral cigars over the past couple of years, not to mention the buzz going around about San Pedro de Macoris cigars, you can thank Royal Agio Cigars’ premium cigar blending team. Founded in 1904, the company has also been known for their European-style café cigars like Panter and Mehari’s. It was the company’s fourth generation CEO, Boris Wintermans, who made the decision to start blending premium class cigars. The logic was simple: Agio has always stocked the highest quality tobaccos for their blends, so it made sense to use them for big cigars.

And Boris was right. Cigars like the Balmoral Añejo XO Connecticut and Balmoral Serie Signaturas Series Dueto have been topping the rating charts since their inception, establishing a loyal following among cigar smokers in the boutique cigars arena. To make cigars at that level takes talent and an expert palate. Enter Francisco Batista, Agio Caribbean Tobacco’s General Manager and Master Blender for their premium cigar division, who works shoulder-to-shoulder with Boris and the Agio Caribbean Tobacco team to create the aforementioned top-rated cigars, among others. 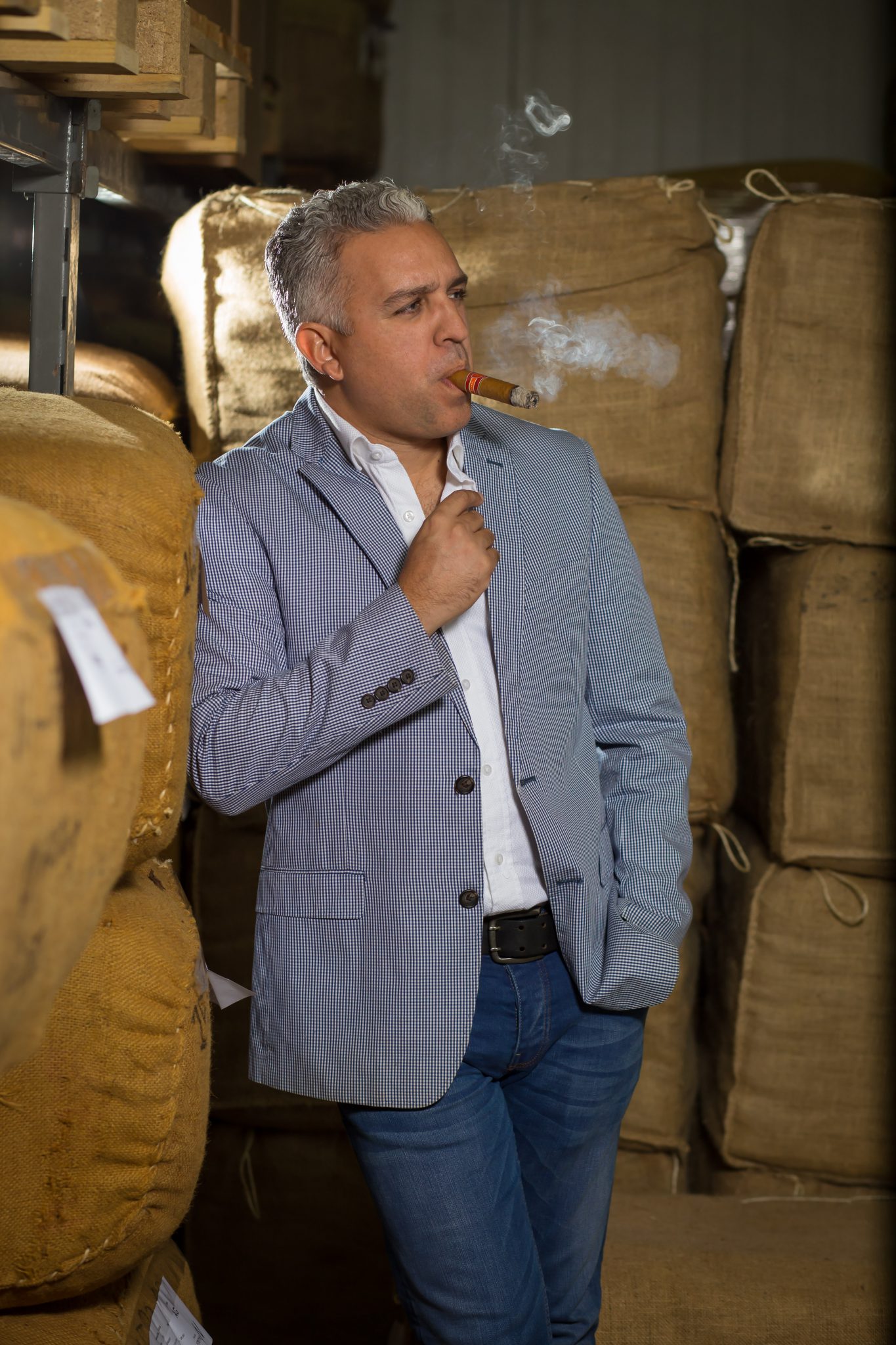 A passionate cigar smoker for most of his life and a native of the Dominican Republic, Francisco joined Royal Agio in 2009 at their Agio Caribbean Tobacco Factory in San Pedro de Macoris as the factory Operations Manager, a role in which he was responsible for the entire production of Agio Caribbean Factory. Within three years, he was promoted to General Manager, where he oversaw all of the factory’s operations. In addition to his General Manager responsibilities, Francisco was also entrusted with the position of Premium Cigar Master Blender for Royal Agio Cigars.

Francisco is also a spokesperson for the company, and can also be seen attending major trade shows and consumer events for Balmoral and San Pedro de Macoris at cigar retail stores throughout the United States.

In his free time, Francisco enjoys time with his family, enjoys playing tennis or a round of golf, and even gets in some relaxation time with a good bottle of Spanish wine and a great Balmoral or San Pedro de Macoris cigar.

What listeners will learn in this podcast is how Agio selects the tobaccos for their premium cigars and why they use some very specific tobaccos. Moreover, Francisco delves into every cigar in the line-up and the flavor characteristics, to give you a clearer picture of what to expect from each Balmoral and San Pedro de Macoris blend. Recorded prior to the 2019 Premium Cigar Association (formerly the IPCPR) trade show, he also hinted at their most recent releases, the new Balmoral Paso Doble and Balmoral Añejo XO Nicaragua selections.

Reading Time: 4 minutes It’s a must-smoke for #nowsmoking: find out what Gary Korb discovered about this Steve Saka smoke in this Sobremesa Brulée cigar review. . .

2019 CA Report: 10 Top Sleeper Cigars You Need to be Smoking