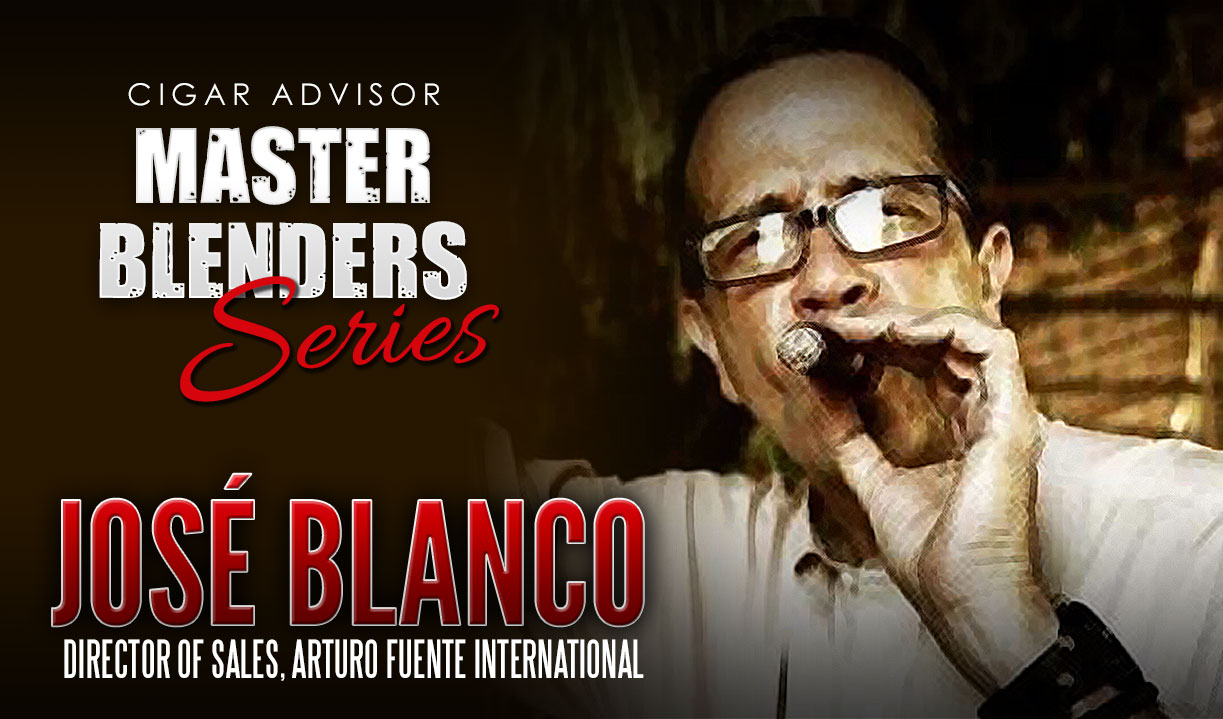 If the cigar industry ever decided to award their own Medal of Freedom, José Blanco would most likely be the first recipient. Deservedly dubbed, “The Professor” (José is the genuine article –  “El profesor real” – despite  past references to this writer), few other cigar business professionals have contributed their knowledge and expertise to both the industry and cigar smokers themselves to the extent that José has.

The last time I interviewed José he was at the helm of Las Cumbres Tabaco, a company he founded in 2014 with his wife, Emma Viktorsson. Las Cumbres distributed José’s own Señorial label, and Emma’s Freyja Cigars label. Turned over to Emma in 2016, today the Señorial and Freyja cigar brands are distributed via AFR Imports.

With a resumé that covers sales, marketing, and cigar blending over a 50-year span, José has worked with many of the eminent companies and cigar makers in the business. Among them are Guillermo León, Jochy Blanco, Dr. Alejandro Cuenca, Ernesto Perez-Carrillo, and that’s just the tip of the iceberg.

Today, it’s Carlos “Carlito” Fuente, whom José has known for over thirty years. Both men are close friends, and last year José was named Director of International Sales for Arturo Fuente Cigars. Upon the announcement of his new position José said, “To now be actually working together is a great happiness for us.” 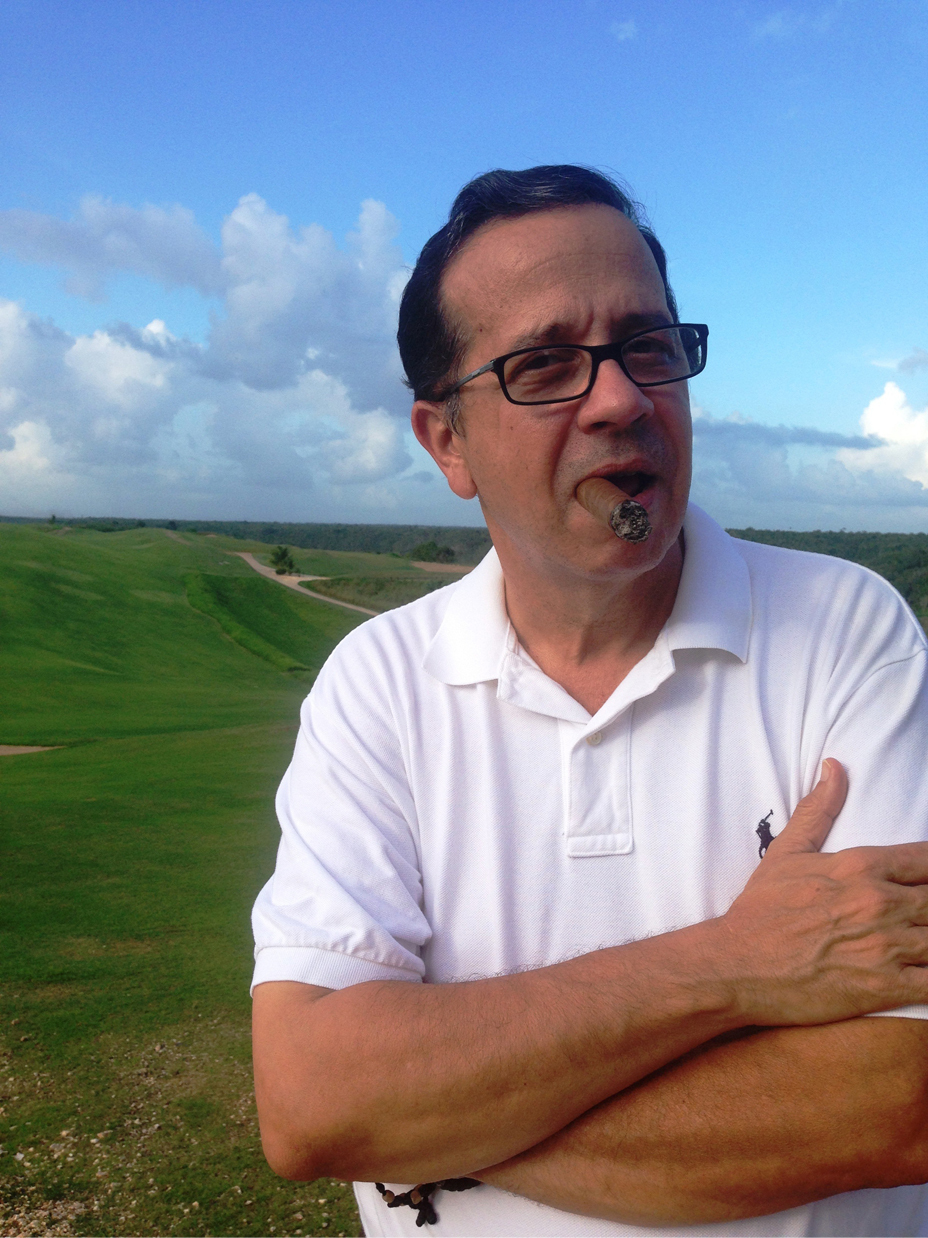 José currently lives with Emma and his son, Jasper, in Macedonia, an ideal location for his future travel itinerary, which will cover Western Europe, East Asia, and possibly even Africa. José loves traveling and the ability to both live and work in Europe makes his new gig especially exciting. However, due to the COVID19 pandemic, most of José’s “traveling” has been done via Zoom, and so far business is off to an excellent start.

One of the other major contributions José has made are his blending seminars. If he’s passionate about anything, it’s educating cigar smokers of every stripe. Bring up the subject of his seminars and José’s face lights-up and he smiles like a proud father. During one conversation I had with him, José intimated that the cigar industry itself could to do much more to educate today’s cigar consumer. His seminars, which he has hosted all over the world, familiarize cigar smokers with the tobaccos themselves, particularly wrappers, and how they affect a cigar’s blend, among other topics, and he gets into that during our conversation in the video. And in addition to his new directorship at Arturo Fuente, he will continue teaching his classes.

Other topics discussed during  the interview include the differences between European and American cigar smokers, what makes African Cameroon wrapper so special, issues affecting the cigar business today; and of course, some of the latest projects from Arturo Fuente Cigars such as the Pinks project, headed by Liana Fuente, the tribute cigar to the late José Orlando Padrón (Padrón is making a tribute cigar, in turn, to the late Carlos Fuente Sr.), which is still in the making, and many more points of interest.

Jose is so full of knowledge you could sit there for a year and only learn 1% of what that man knows!

I miss talking with him and all you cigar peeps! Maybe this will push me back into doing reviews again….maybe…

Keep up the great interviews and reviews Gary!

Thanks Mike – So true. And if you do go back to reviewing cigars, send me the link.
G-~