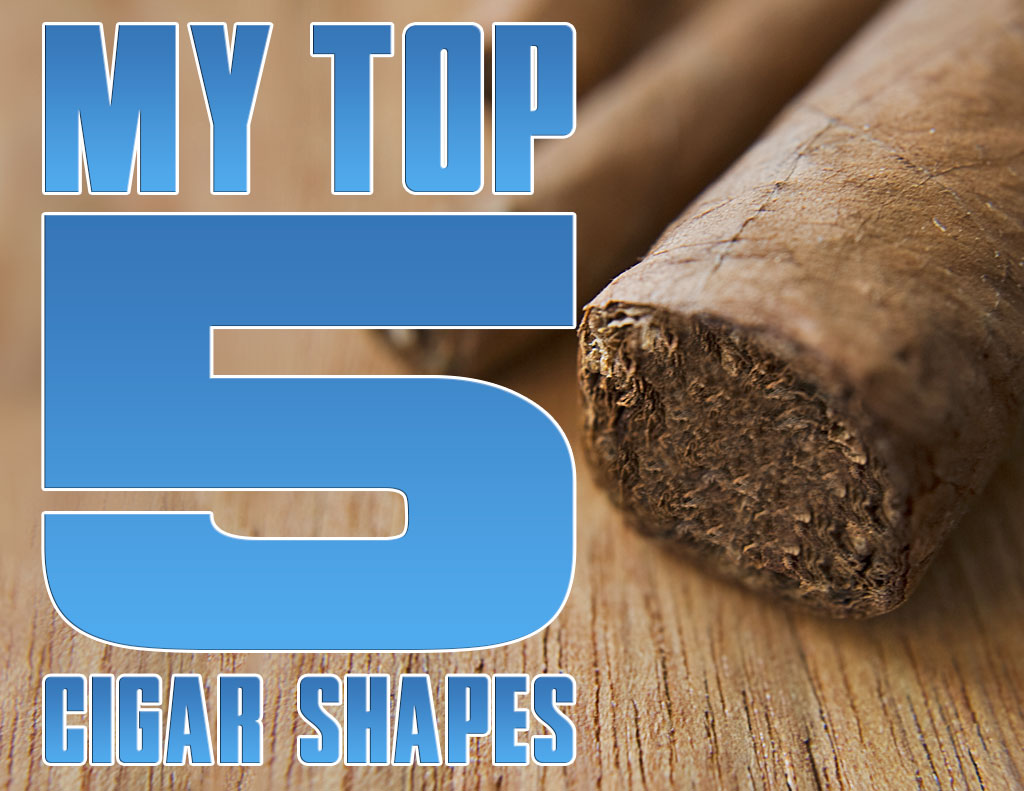 There are as many cigar opinions as there are cigar smokers. But whatever your personal preference, cigars are more than just flavor and aroma. Part of what attracts us to a particular cigar is the way it feels in the hand – the texture of the wrapper, the heft, and perhaps most importantly, the shape.

While it’s true that a given blend of tobacco will vary according to its shape, it’s also true that a well-executed vitola carries with it common traits across blends.

Important to note is that there are at least one million ways to identify the size and shape of a cigar. Regardless of what the manufacturer or retailer decides to call it, there are only REALLY two basic categories:

Here are my favorite cigar shapes, in ascending order: 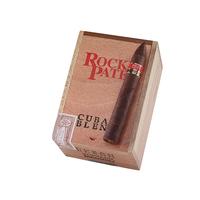 A Figurado with straight sides and a head that tapers. Torpedoes have the cooler burn of a larger ring cigar, but with a smaller head that won’t leave your jaw sore. The tapered head also concentrates the flavor, making for a rich-tasting smoke. Rocky Patel Cuban Blend Torpedo Maduro come to mind as a consistently robust and delicious torpedo.

A word of caution: clip too much off the foot, and you’ll find the wrapper unraveling. But clip too little, and you’ll wind up with bitter tar buildup. 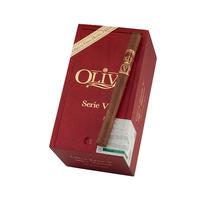 Lanceros are long, skinny Parejos, approximately 6-7″ x 38. I have it on good authority that the Lancero is one of, if not THE, most difficult shapes to make, due to the logistics involved in achieving the trifecta of balanced taste, open draw, and even burn. Oliva Serie V Lanceros are an excellent example. 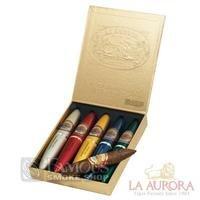 Double Perfecto cigars are tapered at both ends with a bulge in the middle. Picture a cartoon character smoking a cigar, and this is most likely the shape. Double Perfectos can be box-pressed like the Padrón Serie 1926 80 Years, or round like the La Aurora Preferidos #1. Either way, they offer profound complexity due to the change in shape, becoming especially full-flavored in the middle. Moreover, they simply look the part of a high-class cigar. As with most Figurados, they require some vigilance in maintaining a nice, even burn.

A fairly large cigar that’s tapered at both ends, Salomons are closed at the head and often finished with a “nipple” foot. They also display a slight pyramid shape, increasing in ring gauge closer to the foot. Salomons are a traditional Cuban shape that fell out of favor due to higher manufacturing cost, but they are currently experiencing a resurgence. La Flor Dominicana’s Ligero Salomones is a wonderful example of a full-bodied Salomon. 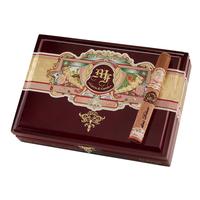 These Parejos are usually longer than a Robusto, and thicker than a Corona, approximately 5.75-6″ x 46. I don’t know what it is, but I really love a Corona Gorda. There is something about the balanced feeling they have in hand. While they offer more wrapper flavor than a Robusto or Toro, they’re not prone to the burn problems associated with smaller ring cigars. My Father Cedros Deluxe Eminentes are made by the Don Pepin Garcia and son Jaime, and an outstanding example of a Corona Gorda.

My choice of shapes is based on the application when I want a smoke. After lunch, a Rothschild, as it gives me a large ring size to enjoy big flavor, and a short length, to limit the time spent. Watching a ballgame at home, a Double Corona, for long lasting smoke. But I must admit, your no.1 is my go-to size…the Corona Gorda, which seems to be the best of all worlds. Luckily, when La Gloria’s were the virtually impossible to get cigars, during the boom years, I stocked up on hundreds of them, and still have them to enjoy.

How to Repair Cigars with Peeling and Cracked Wrappers

Why I Snub Cigar Snobbery