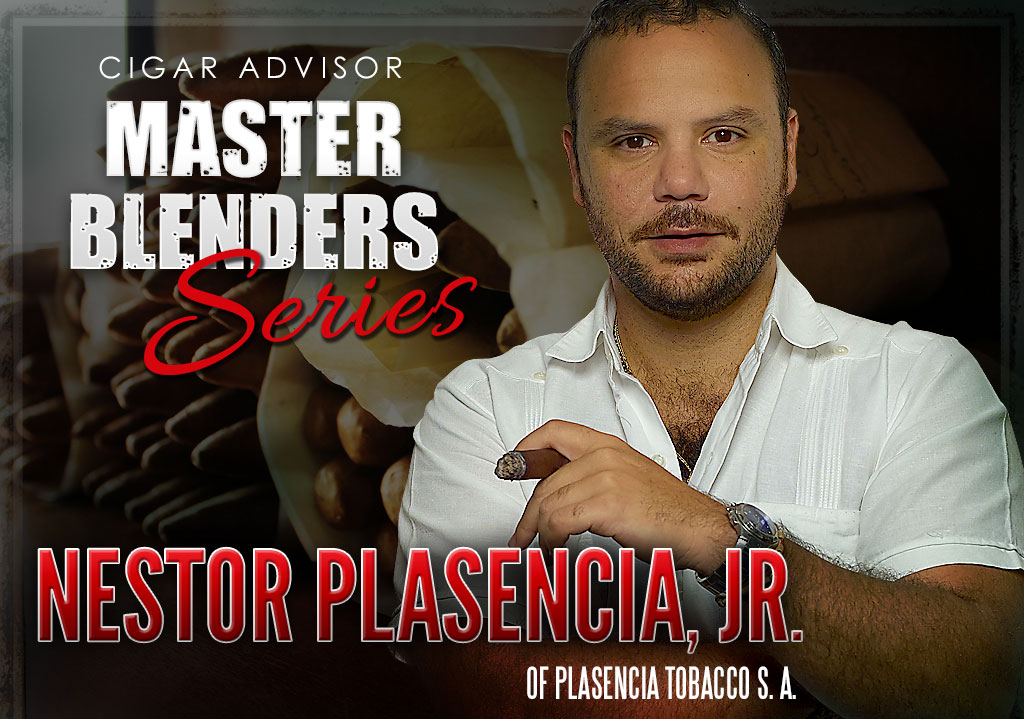 There are some people in the cigar business who are downright cigar stars, like Jonathan Drew, Carlito Fuente, Rocky Patel, and Nick Perdomo, for instance, while others have earned their fame working “behind the camera,” as it were. Nestor Andres Plasencia is one of the latter group, yet the Plasencia name is one of the most distinguished and recognized among the tobacco profession. With over 3,000 acres of tobacco in both Nicaragua & Honduras, and an annual production that approaches 40 million handmade cigars, in one sense you could say that Nestor is “tobacco royalty.” But Nestor’s not interested in fame, he’s more interested in growing great tobacco and making cigars for some of the biggest names in the business including Rocky Patel, Alec Bradley, and Gurkha, among others.

A scientist by trade, Nestor learned the tobacco business literally from the ground up thanks to his father, Nestor Sr.  Nestor Jr. and his team at Plasencia Tobacco S.A. have also achieved some major accomplishments, such as developing a successful way to grow tobacco organically, not unlike the indigenous people of Central America did it over 500 years ago. And speaking of tobacco, there’s scarcely a tabacalera in the business that has not used Plasencia-grown tobacco in their cigars.

Nestor Andres Plasencia is the 5th generation of this highly-respected tobacco-growing family who originally grew tobacco in Cuba’s famed Pinar del Rio valley. Like many tobacco men, he learned the trade from esteemed father, Nestor Sr., and today Nestor Andres is the vice president of Plasencia Tobacco S.A. Nestor also holds a degree in Agricultural Engineering from the Escuela Agricola Panamericana Zamorano, and he began working full-time within days of his graduation in December, 1998. Nestor’s first major project was finding a way to tobacco organically, which eventually produced the critically-acclaimed Plasencia Organica cigars selection. Nestor’s boyish looks, warm smile, and winning personality have made him a revered colleague to tobacco growers, cigar makers, and retailers alike throughout the industry. To learn more about him, listen to the podcast.

(NOTE: This podcast was recorded with Nestor on the phone from Estelí Nicaragua. Some of the audio is hard to understand due to the connection, but despite the technical difficulties, I’m certain you’ll get a lot out of the conversation. – G.K.)

[…] That’s where this puro from Romeo y Julieta is from. Debuting in 2016, the brand turned to the Plasencia family to create this dark, chewy, and complex cigar—and boy did they give it the Midas touch. The […]

[…] That’s where this puro from Romeo y Julieta is from. Debuting in 2016, the brand turned to the Plasencia family to create this dark, chewy, and complex cigar—and boy did they give it the Midas touch. The […]

Read More
Cigar Ratings & Reviews
Nub Cafe Cappuccino: it's where that awesome cappuccino aroma meets spicier, tobacco flavors, and this coffee-laden treat was My Weekend Cigar. Made by Oliva, with creamy texture and sharply-defined flavors to the end. This small cigar serves up a big cup of flavor - get ALL my tasting notes in this short cigar review!
Read More