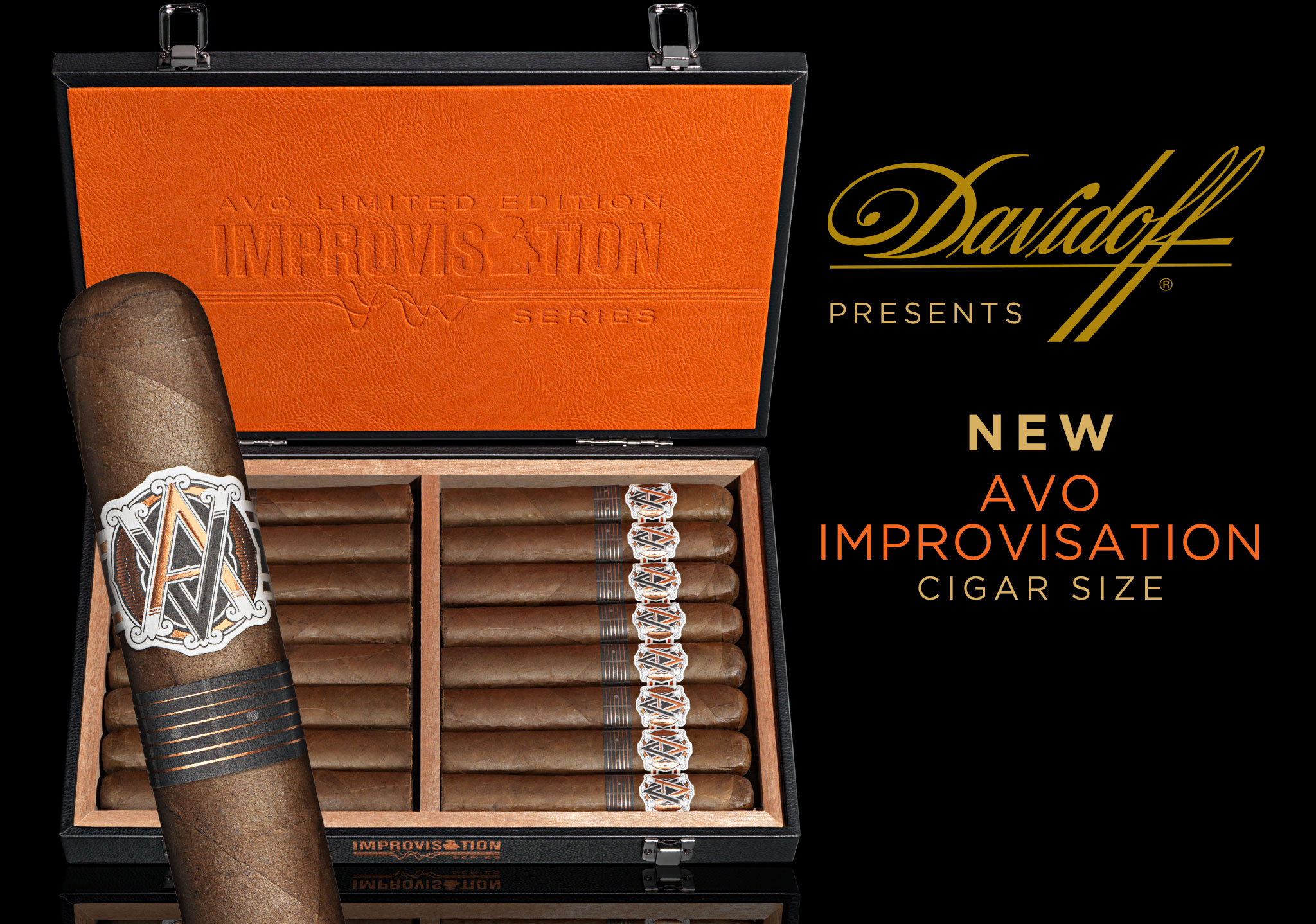 They are among the most highly-anticipated premium cigars released every year – the AVO Limited Edition Series. Always scheduled to arrive in cigar stores by March 22nd, birthday of the brand’s founder, Avo Uvezian, this year’s release marks the debut of the “LE17,” the fifth installment in the AVO Limited Edition Improvisation Series.  These brand new Avo cigars are available for pre-order currently.

For new cigar smokers who may not be familiar with AVO Cigars, this beloved classic brand was introduced after Avo Uvezian, the internationally-renowned jazz pianist, songwriter, and arranger met cigar master blender, Hendrik Kelner, in 1982 in the Dominican Republic. Their instant comradery resulted in the launch of the AVO Classic Series, which rose quickly to worldwide success, and ever since, they’ve been working together producing one masterpiece after another, with special attention given to the AVO Limited Edition cigars collections. However, for this selection, Avo worked with master blender, Eladio Diaz.

In 2015, Oettinger-Davidoff AG launched the first of the AVO Improvisation Series, the AVO Classic Covers 2015 Limited Edition cigars, marking the end of the AVO limited-edition “birthday cigars” that debuted in 2001. At the time, the company announced that the new Improvisation Series would be an annual limited-edition cigar meant to honor Avo the brand more than Avo the man, who turns 91 years-old this year.

Not only have the annual AVO LE releases become prized collectors’ items, but some years have stood-out among others, namely, the coveted AVO LE05 for its outstanding flavor and complexity. With the release of the LE17, the AVO Improvisation series has progressed in a new direction which, according to Oettinger-Davidoff AG, also promises a number of “firsts.”

“When developing the fifth AVO Improvisation blend, I wanted to use the foundation of my fifth AVO Limited Edition, the celebrated AVO LE05, to see if we could craft something extra special,” said Avo Uvezian. “When we blended in filler tobacco from Estelí, my palate immediately began to dance with the many flavor notes. The combination worked so well together that a 60-ring gauge format was the proper way to fully showcase this wonderful arrangement, finished in a flawless box pressed shape.” 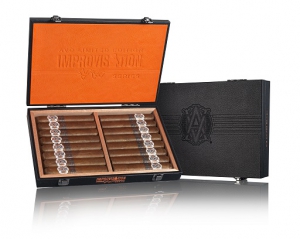 Getting into the specifics of the AVO Improvisation LE17 blend, Avo and Diaz used seven different tobaccos from three different countries: Nicaraguan Estelí Ligero plus Dominican Seco and Ligero, framed by a Dominican Olor Zona 7 binder leaf and seamlessly capped with a flawless Habano Ecuador Marron Claro wrapper. The resulting smoke issues complex and intense tobacco flavors to the palate with a perfect balance of thick cream and earthy spice.

Another collectable feature of the AVO Improvisation Series has been the packaging design. The AVO Improvisation LE17 boxes come with 16 cigars and were inspired by a retro guitar case. They have a full black leather exterior with an orange leather interior lid, dual silver clasps, and the artwork graphics feature the AVO Cigars logo in the shape of an acoustic guitar’s sound hole with six guitar-string-like lines running through it. It’s a solidly-built box that also makes for a classy cigar travel case.

The 411 on the AVO Improvisation LE17

Reading Time: 4 minutes Made by AJ Fernandez, Días de Gloria is his special tribute to Cuba’s pre-revolution “glory days” in the form of a full-bodied Nicaraguan puro. Blended with long-aged, Estelí-grown tobaccos from AJ’s oldest farms, watch now to see if he hit the target.