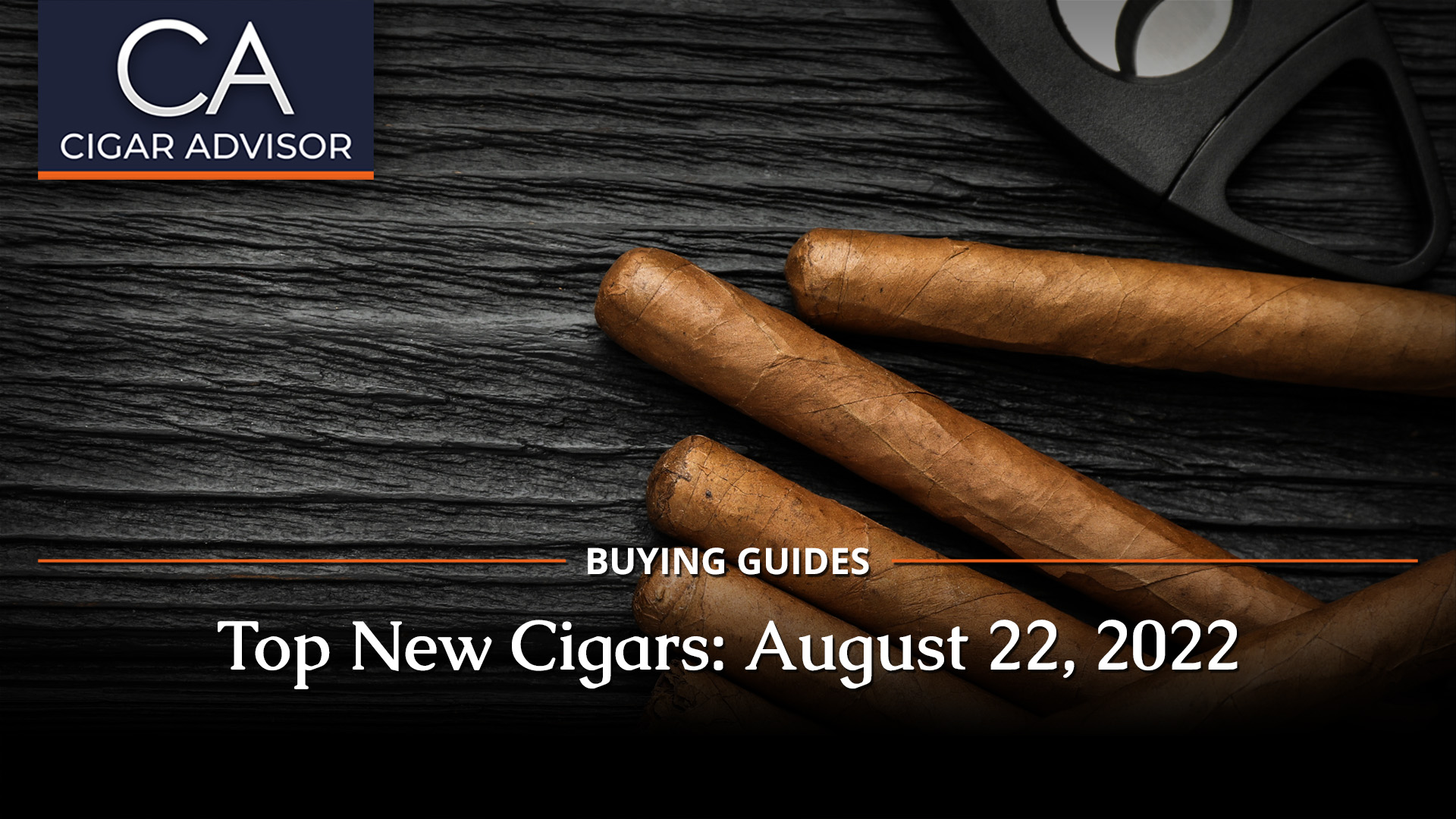 Fresh off the Boat: The Best New Cigar releases at Famous Smoke Shop!

With Labor Day quickly approaching, we’re all clamoring to get our cigar stash topped off in preparation of the massive dent our family and friends are about put in our humidors. The bad news: the impending cigar mooch is inevitable. The good news: you still have time to get ahead of it.

Here are three new cigars—all reviewed—from Crowned Heads, All Saints, and Pospiech to consider sharing on your long weekend cookout. Let us know which one(s) you’d pick in the comments below!

There’s not much to say about any Las Calaveras release except, “you better act fast.” 2022’s edition is selling quickly, and if you’re lucky, Famous will still have some left by the time you’re reading my review.

This year’s blend is all Nicaraguan and still made by the renowned Garcia family at the My Father factory. In the wrapper position is a Nicaraguan-grown Corojo ’99. It’s punchy and flavor-forward. yet isn’t rough around the edges. Expect a lip-smacking natural sweetness, a floral-laced retrohale, and plenty of tingling spices. As with all of Crowned Heads’ Las Calaveras recipes, this is not a cigar to be slept on.

Tarantino fans will immediately notice the not-so-subtle nods to Pulp Fiction in Pospiech’s latest cigar release. First, the name. The Shepherd. Second, a band that reads, “Ezekiel 25:17,” the biblical passage that the movie’s protagonist, Jules (Samuel L. Jackson), famously recites before each assassination.

The blend is a collaboration between Matt Booth and Mike Szczepankiewicz and is shrouded in the brand’s usual veil of secrecy; no tobacco ingredients were divulged. To deepen the mystery, a popular, paraphrased quote from the film is oddly being attributed to Szczepankiewicz in the press.

“Because you’re the weak and I’m the tyranny of evil men. But I’m tryin’ real hard to be the shepherd.” – Jules

As for flavor, I found the cigar to be quite peppery with a brawny mixture of earth, nuts, and a mineral-like quality to its finish. Is it worth the buy? A bit steep pricewise, but I’m game. Let’s just say, “Go in that bag and find my wallet…It’s the one that says Bad Motherfucker on it.”

Somebody give Micky Pegg a vacation. Seriously. I haven’t seen this many new releases from a brand-new factory since the cigar boom! But don’t think for a second that his All Saints cigar company has traded quality for quantity. Named for the shade of the tobacco leaf, All Saints Saint Francis Colorado boasts a tweaked recipe from the original, and a mouthwatering Ecuador Habano wrapper. It’s lightly peppery in the flavor department with notes of coffee, earth, and a pinch of exotic spice. With autumn just around the corner, this a prime candidate for a patio burner for the cooler, less humid evenings on the horizon.

Read More
Cigar Makers
When it comes to blending for the premiere luxury cigar brand, Eladio Diaz is focused on consistency and knowing what pleases the Davidoff smoker's palate. Come to the DR and catch the Master at work: get the how & why of making Davidoff cigars, and whether he’ll ever add Cuban tobacco to his bag of tricks. Watch now!
Read More