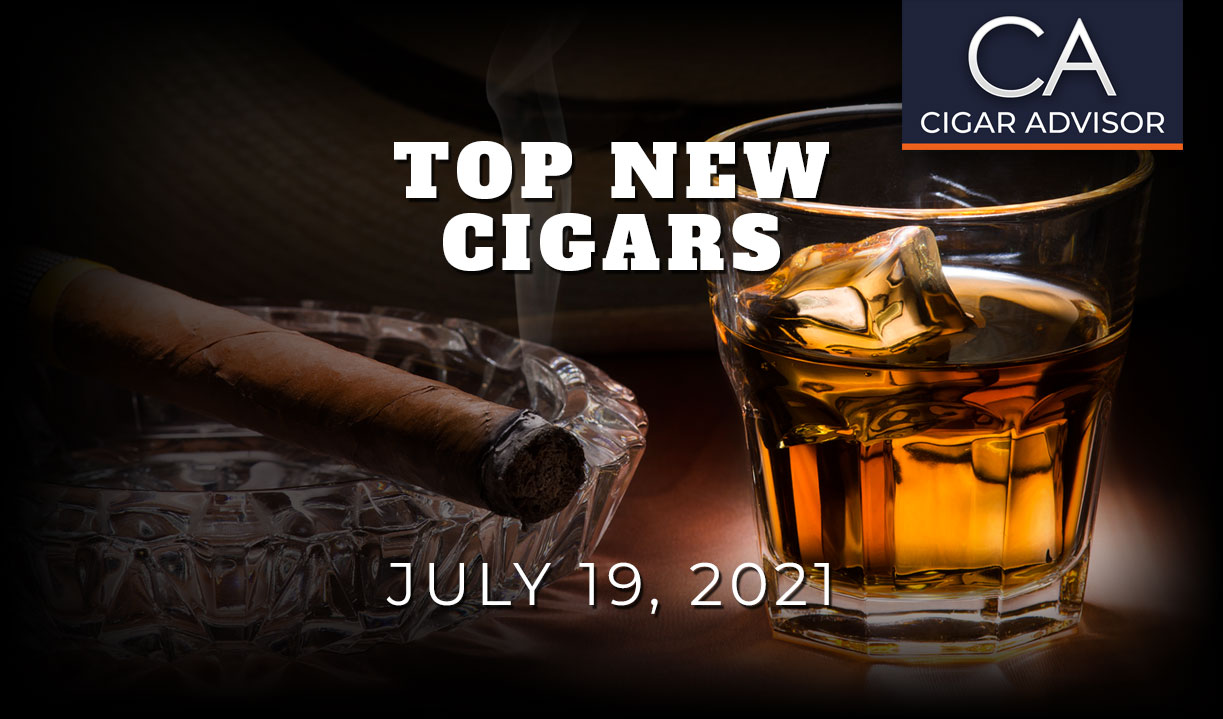 Do you love discovering a fresh cigar blend? Its unlit aroma, the cut, toast, and light, and the anticipation of what flavors you’ll find in its smoke? If so, you’re in the right corner of the internet, my friend. Top New Cigars is a bi-weekly expose on the best new cigars to hit the shelves at Famous Smoke Shop. This week, we’ve got a trio of sticks that range from boutique to national brand. Macanudo, Southern Draw, and Protocol (Cubariqueno) are featured, so make sure you stick around and check out the finest smokes this side of midsummer.

As always, if you’ve had a new cigar we should be talking about, drop us a hint in the comments below and maybe we’ll feature it in our next edition!

The 300 Hands series has always been a cigar you can feel good about smoking. Sure, it’s got great flavors and an even better price, but it also gives 25% of its profits back to Nicaraguan communities. Robert Holt keeps no secret of his love for the Lanceros they roll, and that’s why Famous was honored to welcome this 300 Hands Maduro Lancero (7 ½” x 40) size into their family of exclusives. The blend has all the cocoa-laden zesty sweetness the other sizes give, but such a smaller ring gauge gives more wrapper real estate – and with it a nice boost to its already full-bodied kick.

Protocol’s Sir Robert Peel released with a joke from cofounder, Juan Cancel.  “It’s Regal as F**k!” he proclaimed. What was clear was that Protocol turned a corner with SRP – the flagship of their new Lawmen Series. Two more historic lawmen – Eliot Ness and Bass Reeves (coming soon) – have been honored with cigars since, and now Protocol has returned with a new Corona size (5 5/8” x 46) for the Sir Robert Peel line. Expect leather, spice, and cedar from the Rosado wrapper with a dab of cocoa and earth from the Maduro. Regal? Don’t know if that’s relevant, but it’s definitely burn worthy to my taste buds.

The original Macanudo ‘M’ was the first coffee-infused cigar I’ve tried that gave Tabak Especial a run for the money, which says a lot. Going the ‘flavored cigar’ route was coloring pretty far outside the lines for Mac – but it makes sense as the last several years have seen them reinventing their brand to appeal to modern-day cigar smokers. M by Macanudo Espresso takes that reinvention a giant leap further. Not only did they craft a barber pole, but they stuffed the blend with high octane tobaccos – giving the sequel a medium plus intensity with notes of nuts, coffee, and vanilla bean. If you’ve been waiting for a stronger infused cigar worth taking the plunge, M Espresso is gonna check that box and then some.

Reading Time: 3 minutes The holiday season is upon us but there’s still time to order a few good smokes to enjoy over your extended holiday vacation. See the latest cigars from E.P. Carrillo, Southern Draw, and Rojas that’ll complement the milk and cookies the kids leave you—err—Santa on Christmas Eve!