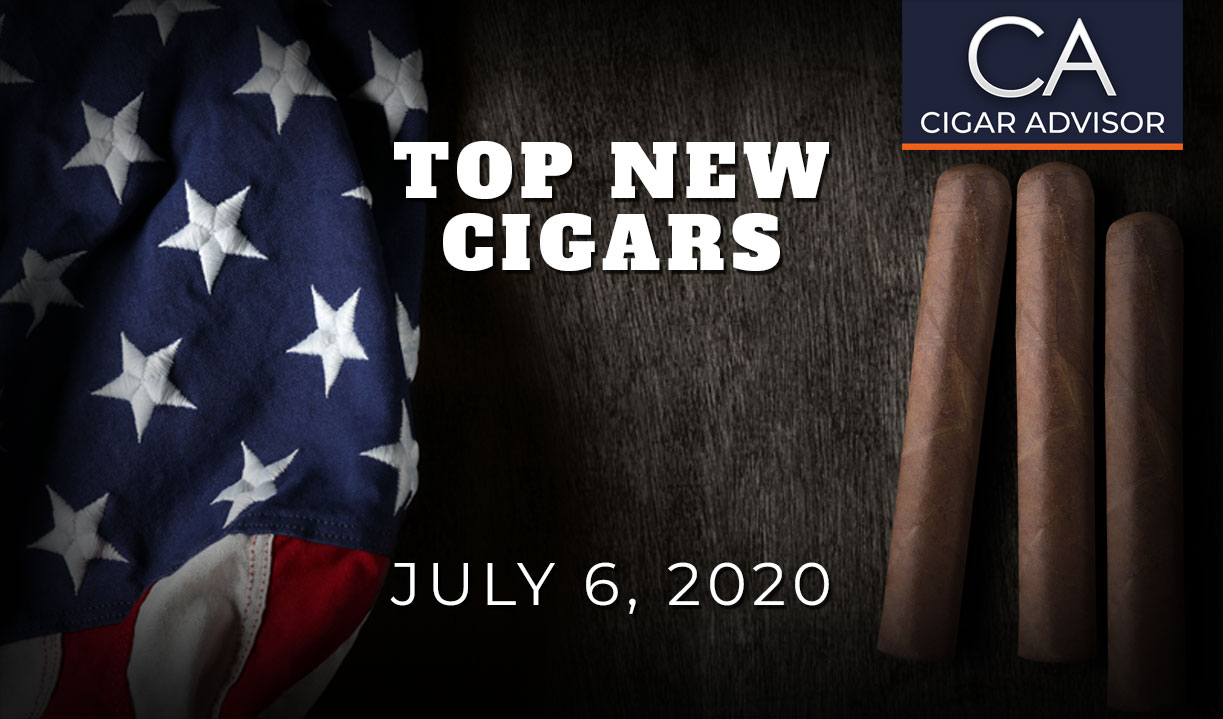 After a long holiday weekend, it’s back to work. That means catching up on e-mails and an overflowing backlog of tasks to be completed. The best cure I know for cutting through that much stress is a fine cigar and loaded drink. And wouldn’t you know it, we’ve got three new cigars in the Famous humidor. They could be at your door in time for the coming weekend…you know…the weekend to recover from last weekend.

Mosey on down and take a look and let us know in the comments what new cigars you’re smoking!

Epicure Seleccion pays homage to Hoyo’s early days in Honduras. Interestingly Hoyos were among the first cigars to be made there. For this blend, they’ve gone entirely with Cuban-seed tobaccos, and this makes for spicy flavors. They’re also sweet, with notes of cedar, wood, cashews, and black pepper. If you still haven’t completely cleaned up from the holiday mess, here’s a good reason to put it off even longer.

Another puro, Romeo y Julieta Reserva Real Nicaragua gives the Real series an extra dose of kick. The blend is a collaboration  between Rafael Nodal and AJ Fernandez who also teamed up on Montecristo Nicaragua, Trinidad Espiritu, and H. Upmann 175th Anniversary. The cigar gives off sharp flavors of earth, spice, citrus, and pepper, but isn’t overly strong. To my palate, it smokes best in the evening with a cold beer.

Macanudo continues to be one of the best-selling mellow cigars, and it’s largely due to their consistency year after year. For 2020, they’ve released a limited-edition Pyramid size that offers an experience unlike any Mac Gold. That’s because the tapered head allows you to customize your ring gauge, depending on how far up or down the head you cut it. Try a shallow cut for a little flavor boost, or a deep one to make it extra mellow. Either way, you’ll still find a chorus of vanilla, cream, cedar, and wood in every puff.

Reading Time: 3 minutes The holiday season is upon us but there’s still time to order a few good smokes to enjoy over your extended holiday vacation. See the latest cigars from E.P. Carrillo, Southern Draw, and Rojas that’ll complement the milk and cookies the kids leave you—err—Santa on Christmas Eve!

Reading Time: 3 minutes Tired of the same old stuff in your humidor? Check out the latest and greatest new cigar and accessory releases at Famous Smoke Shop from Caldwell Cigar Company, Protocol, and Vertigo!

That Other Cigar Binder: Back Porch Cigars & Conversations with My Son