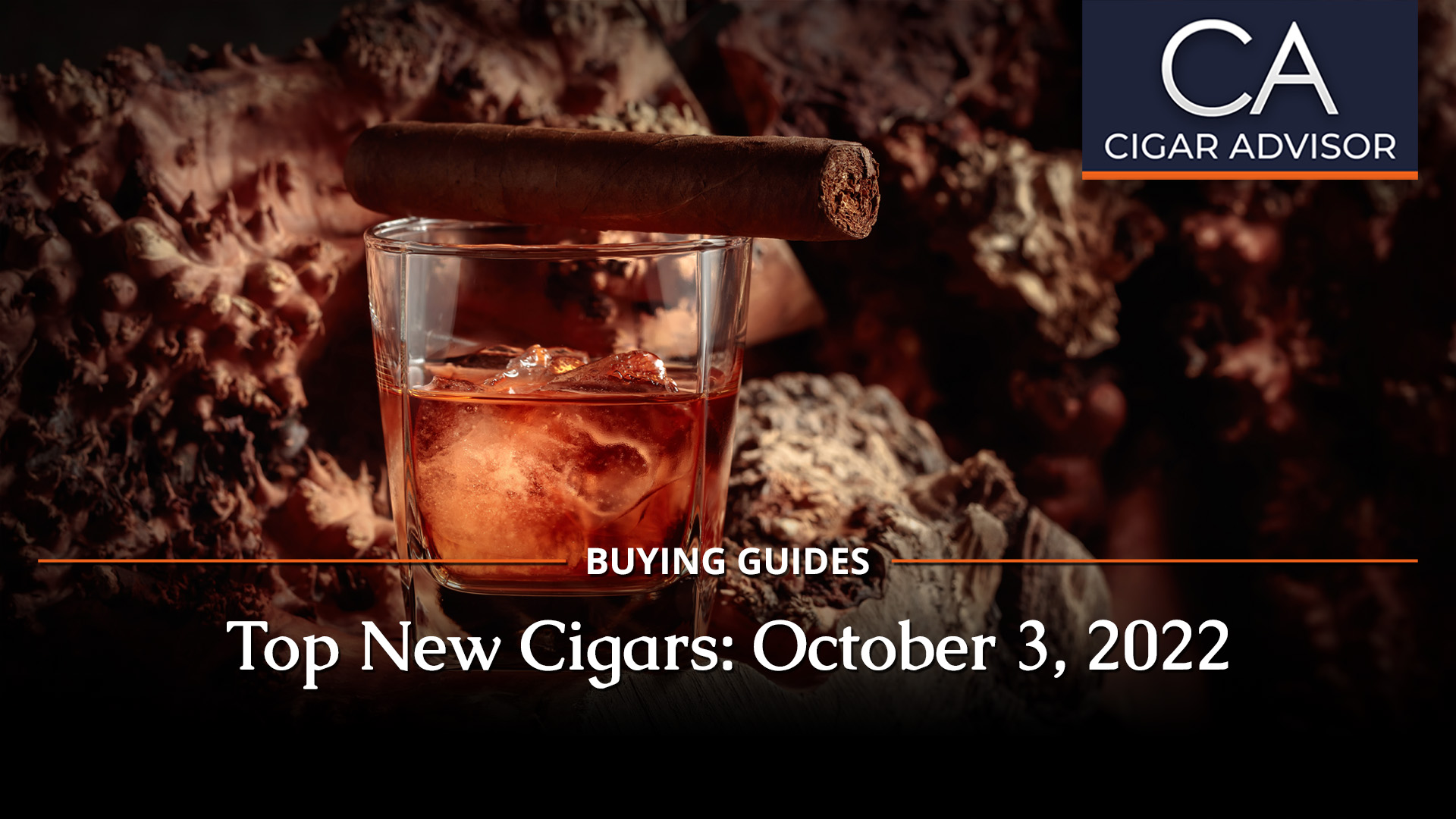 I promise I’m gonna get to these smoky treats, but I swear, it seems like we only have two seasons anymore. Hot and cold. Yesterday (as I’m writing this) was the first day of autumn. And out of nowhere, I needed a jacket to keep from freezing on a short walk. Okay…it wasn’t that bad. But after another record summer for heat, anything below 65 feels arctic. Today is even colder with a blowing wind that feels more Halloween than late September.

That’s it for my weather report, but it’s just a gentle reminder that our time to enjoy smoking cigars outside is running short. Lucky for you, I have three new cigars that’ll make the most of it! Check out my reviews on fresh sticks from HVC, West Tampa Tobacco, and Villiger.

If you’re smoking a recent release, we want to hear about it! Leave your comments below to wax poetic about your favorite new cigar!

HVC has been a Cigar Advisor favorite since their 2011 debut, and most of that is because of founder, Reinier Lorenzo and his attention to detail. That’s why he’s only letting five pairs of rollers work on HVC Seleccion No. 1 Maduro. It’ the first cigar the company is releasing from its new Esteli, Nicaragua factory, and Reinier intends to make an impression. And you know what…that’s exactly what he did. I found flavors of cocoa, coffee, earth, and spices from this properly full-bodied cigar. It’s everything you’d expect from a great Maduro, and everything we’ve come to expect from HVC.

In what was probably the shortest cigar industry sabbatical since Matt Booth, former master blender and brand ambassador of CAO, Rick Rodriguez, has hit the road running with two debut cigar blends from his new company, West Tampa Tobacco. Are you excited, BRO?! I know I am!

Second is West Tampa Tobacco Co. White. While its Ecuador Habano wrapper hasn’t undergone as much fermentation, it is still perfectly aged and marries with its Nicaraguan companion tobaccos for a rich, yet velvety smoke that’s excitingly spicy, earthy, and lightly sweet.

Try one…or even both, and let me know which one you think deserves to be called ‘the best’ from Rick’s new digs.

If you ever find yourself a guest of Villiger Cigar’s Miami office, you may be handed a cigar…this cigar, actually. What once was reserved as a gift has gone into production—with one caveat. Only 500 boxes of each size were made. I found Villiger Miami to be near perfectly balanced thanks to well-aged tobacco vintages from 2015 and 2016. Flavor-wise, the blend is sweet, oaky, and tastes of brown sugar, vanilla, leather, and nuts. Villiger Miami’s mellow-to-medium-bodied approach makes it an excellent breakfast smoke—or even a dessert smoke to pair with your coffee after a light meal. You could take this box home and live like Villiger’s VIP guest every day…but that’s up to you!

Thanks for your thoughts.

Howard, thanks as always for reading! :)

Read More
Cigar Lifestyle
The Advisors are back to matching more music and cigars. This month, we’ve featured Reinier Lorenzo of HVC for his take on a perfect pairing. Read now!
Read More