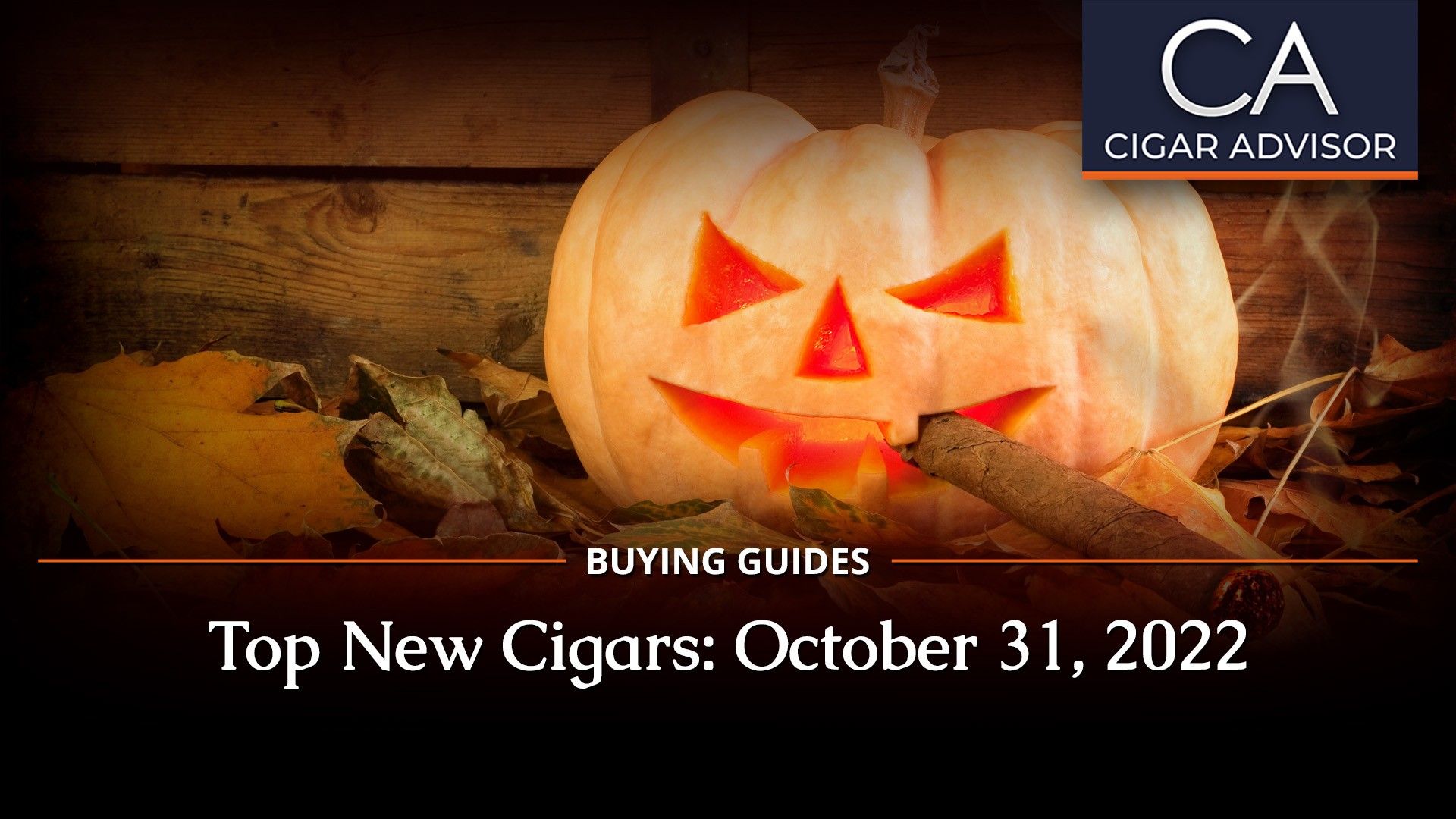 All the kids will be around shortly. Candy pail in hand, eager for a sweet treat to grow their loot. But what about your treat?

You’ll need a few smokes to destress…a few new cigars to invigorate your palate. Lucky you! I’ve got three on deck. Fresh sticks from Alec Bradley, Foundation Cigars, and Caldwell. Check out some quick reviews on them below to see which of them belong in your goody bag.

It’s been a while since we’ve seen a new cigar from Alec Bradley and their latest ‘Double Broadleaf’ blend has made it worth the wait.

“As we blended,” said AB founder, Alan Rubin, “we all craved more of that bold, rich flavor that Broadleaf imparts, so we doubled-down and added a Broadleaf binder leaf to the blend—which also led to the name: Double Broadleaf.”

All I know is, if we went trick or treating for cigars, this would be one of the first sticks I’d lit up after a chilly night of door-to-door shenanigans.

Robert Caldwell is going all in for the troops. In a planned annual release, Long Live The King Mad Mofo has a new Maduro blend, tweaked to be bolder and richer (and to us, a little sweeter) than its predecessor.

And when I say all in…I mean all in. Caldwell Cigars is donating 100% of Mad Mofo Maduro proceeds to Cigars for Warriors, a non-profit organization that supplies combat troops with premium cigars while they’re deployed abroad.

Mad Mofo CFW is only available at cigar retailers partnered with Cigars for Warriors. Do some good for both your taste buds…and more importantly…the men and women on the frontlines!

Named after an ancient civilization, Foundation Olmec pays tribute to the first Mesoamericans to cultivate and smoke tobacco in present-day Mexico’s San Andres valley. The blend is available in two wrapper choices: first, a rare Mexican San Andres Claro that’s lighter in color due to a shorter fermentation period. The Claro gives an earthier vibe with notes of coffee, cocoa, and spice. Second, a full-blown Mexican San Andres Maduro that’s as sweet as it is dark, earthy, and loaded with savory flavors like cocoa, coffee bean, leather, and earth.

Both blends are aged three years before making the trip to the Famous humidor…consider this candy bar of cigars next time your sweet tooth comes knocking!