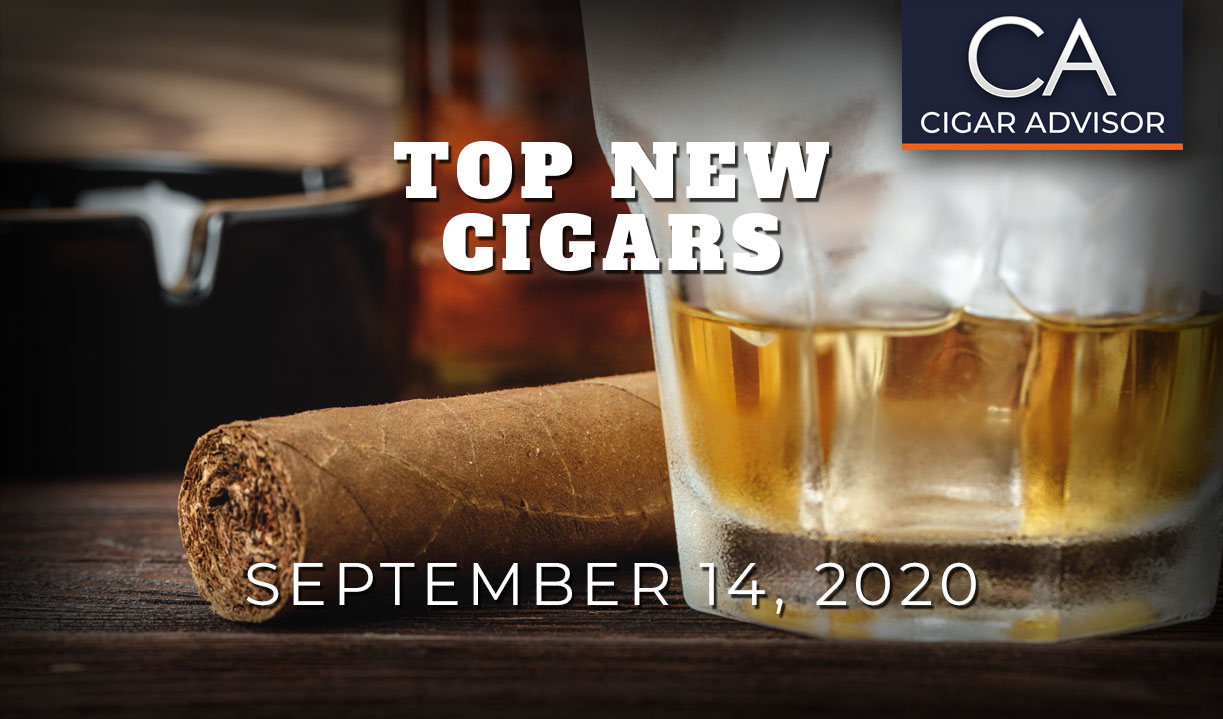 The pool’s been covered, the coolers are tucked in the garage, and soon we’ll be trading our lawnmowers for rakes (ugh, I haaate raking). We’re just a few shorter days away from the beginning of the fall season and this is a somber reminder for cigar smokers that winter isn’t far behind. We’ve got two choices. Curl up in a ball of depression or send smoking season out with a bang, not a whimper. In the immortal words of Dylan Thomas, “Rage, rage against the dying of the light.”

For this, we’ll need some new cigars to boost morale. I’ve got three full-bodied sticks you should know about from HVC, Espinosa, and Onyx. Let’s get out there and make the most of it, eh?!

If you try or have tried one of these smokes, drop me a line about what you thought in the comments below.

That leaf blower of yours seems to have given up the ghost, and now you’re looking at the choice between replacing it and stocking up on cigars. What if you could do both? Meet HVC Hot Cake – the spiritual successor to their Pan Caliente line. What you’re in for: a medium-plus blend of sweet tobaccos from top to bottom, and laden with notes of spices, wood, and zesty peppers. They taste like super-premiums, but they’re only $8 apiece (at press time). It’s exactly the kind of cigar you’d want to smoke once the yard has been cleared. Kick off your shoes and slide into that deck chair. This HVC’s got your next 90 minutes covered!

Rumor has it La Bomba started as a bet that Erik Espinosa couldn’t make a cigar too strong for his buddy to handle. Bet taken, and in doing so, Espinosa conceived his biggest cult hit. Now we’ve arrived to La Bomba VI, and this time, the bomb dons a Connecticut Broadleaf shell. It’s sweet and incredibly spicy from what I’d imagine is mucho Ligero. But above all else, it’s satisfying and rich with dense, chewy smoke. If you’re looking for a cigar that yields a megaton of complexity and flavor, maybe it’s time to take the safety off and check this one out.

Onyx unveils its strongest cigar yet, and they’ve aptly named it ‘Bold Nicaragua.’ And who else could they have turned to for such a project than AJ Fernandez? With floral notes, and a smooth sweetness that reminds me of caramel, these earthy smokes are plenty spicy for anyone with a brave set of taste buds, but they certainly won’t burn you out. It’s power that’s balanced with flavor in a way we haven’t seen with Onyx before. I’ll never strongarm anyone into getting any cigar, but I think if you give this a shot, it’ll be more than worth your small investment.

Reading Time: 3 minutes In this edition of Top New Cigars, we smoke fresh sticks from Tim Ozgener, Caldwell, and Rocky Patel…plus, give you a chance to WIN $50 in cigar cash. See the reviews and enter now!

Read More
Cigar Buying Guides
There is nothing quite like a well-rolled figurado, but a trend seems to have some cigar makers shying away from torpedo cigars in their newer lines and opting for 6 x 60s. We make the case for these torpedo vitolas, one of the industry's true great art forms - along with 10 of our must-smoke torpedo picks.
Read More