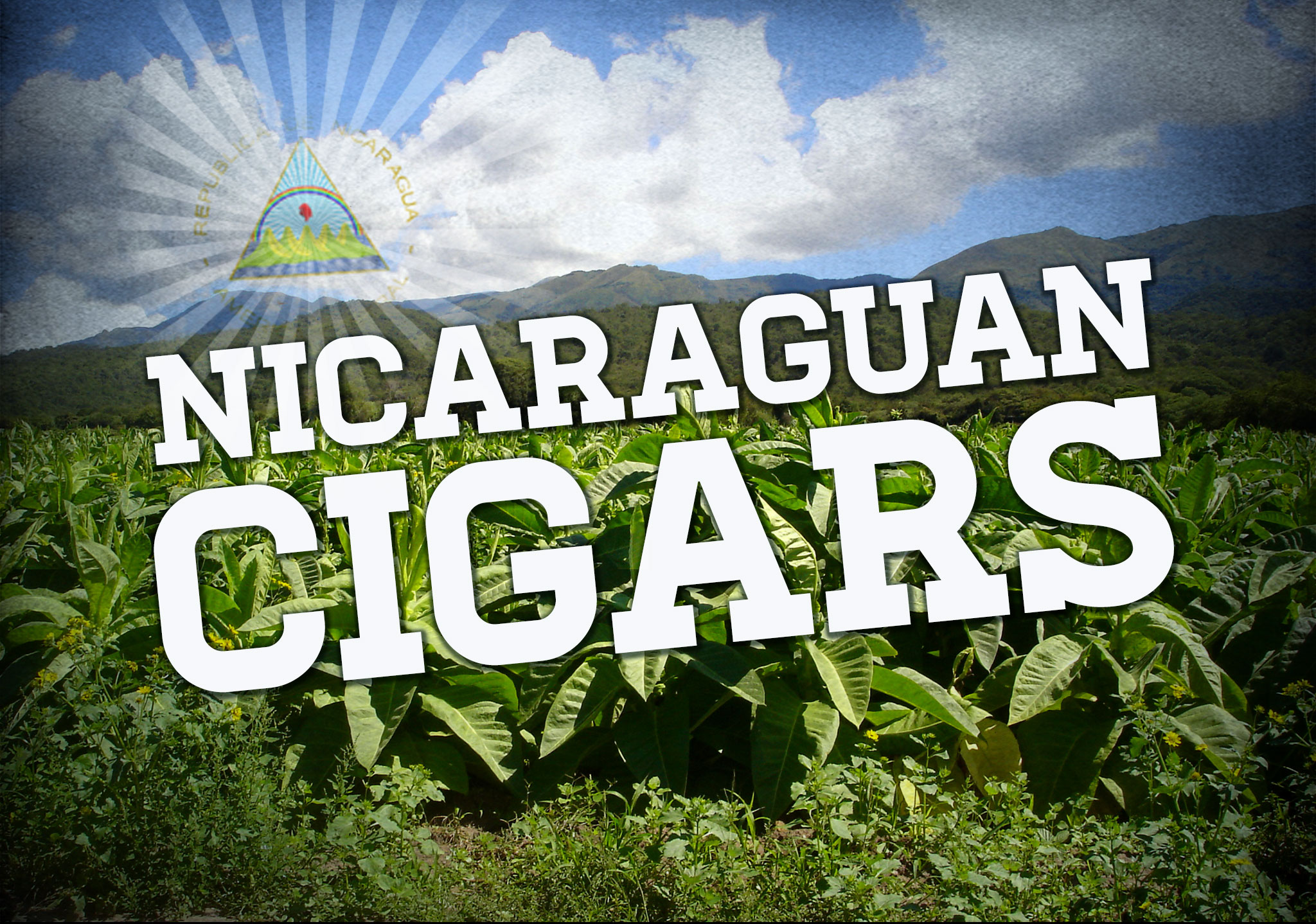 What You Need to Know About Nicaraguan Cigars

Nicaraguan cigars: it’s a safe bet that, by just a mere glance at the preponderance of big-flavor choices available, have bypassed their counterparts from Honduras and the Dominican to take their place atop the cigar world. Just look at the brands that have been scoring some of the highest marks these days: the Perdomo 10th Anniversary Champagne cigars, or the My Father Le Bijou 1922 cigars, for example – are produced in Nicaragua (primarily in Estelí), using a decent dose of Nicaraguan tobaccos in their blends, or a mix of Nicaraguan and other tobaccos.

One of the reasons Nicaragua is so ideal for growing great-tasting tobacco is that the geography and climate are very similar to Cuba’s. The cigar tobacco growing region has three valleys – Estelí­, Condega, and Jalapa – each with its own unique soil and minerals, which respectively impart their own distinctive flavor to a cigar’s blend when properly fermented and aged.

Estelí is known for producing great “strength” tobacco. Located in the highest part of the valley, this region allows the tobacco plants to get plenty of sun exposure, which causes the leaves to become much thicker and stronger in flavor. Additionally, the soil is very dense, cakey and pitch black, making it ideal for growing extra strength ligero filler, thick binders, and hearty sun grown wrappers.

Speaking of Estelí ligero, there are several Nicaraguan cigars that are made with what is called a “straight ligero” blend. These blends contain at least 85% ligero, giving them an incredibly bold flavor like the Inferno by Oliva cigars. Another bestselling Nicaraguan-made cigar edition that has a heavy amount of ligero are the CAO Brazilia cigars.

If you’ve been smoking premium cigars for a while, you may have noticed that there are more Nicaraguan puros on the market such as Flor de Las Antillas cigars, and Plasencia Reserva Organica cigars. These cigars are made entirely with Nicaraguan-grown leaves from filler to binder to wrapper.

Heading north from Estelí is the Condega valley. This region has lots of cloud cover and the soil is coarse, fairly cakey, and very high in mineral content. Tobacco leaves grown in Condega tend to have a thinner texture, some sweetness, and a decent amount of power, making them ideal for use as binders and sun grown wrappers.

Even further north is the Jalapa valley where the soil is very thin, sandy, and slightly red in color, very much like the soil in Cuba’s Pinar del Rio valley. Tobacco leaves grown in Jalapa tend to be reddish in hue, aromatic, and sweet in flavor.

An experienced tobacco grower can tell the difference between all three strains just by smelling them. That’s one of the great advantages of Nicaraguan tobacco. Using leaves from just these three regions alone you can blend some fantastic cigars.

On the other hand, there are cigars made in Nicaragua, yet contain no Nicaraguan tobacco like Final Blend cigars that have a core of Dominican, Colombian and Indonesian tobaccos rolled in extra-dark Brazilian Mata Fina wrappers.

Sometimes a manufacturer will do something entirely off the beaten path. For example, Drew Estate has had astounding success with their selection of ACID cigars, in which they imbue Nicaraguan tobaccos with herbal and botanical extracts, making for a smoke that offers some of the most enticing aromas without sacrificing the rich flavor of Nicaraguan tobacco. A great example of this is the Acid Blondie, which offers aromas of clove with notes of honey and cream. One fallacy that should be stated for the record is, ACID cigars are not flavored, they are infused.

Finally, due to the high level of generational experience found in many of the Cuban exile families growing tobacco and making cigars in Nicaragua, plus the variety of tobacco available among the three growing regions, and the number of high-scoring cigars using Nicaraguan tobacco, it’s no surprise that Nicaraguan cigars are kicking Cuba’s ass.

A lot of people are going to be in for a surprise when we can finally get Cuban cigars. While many are fantastic, I`ve smoked many Nicaraguans that I feel are as good, or better. This is especially true of the maduros.

Perdomo is the BEST! Sorry I can’t buy them here in Israel. I have to stock up when I’m in the States. Happy turkey to all!

I have smoked my fair share of cuban cigars and I think that Honduras, Nicaragua, and the D.R. have closed the gap in terms of quality/flavor.