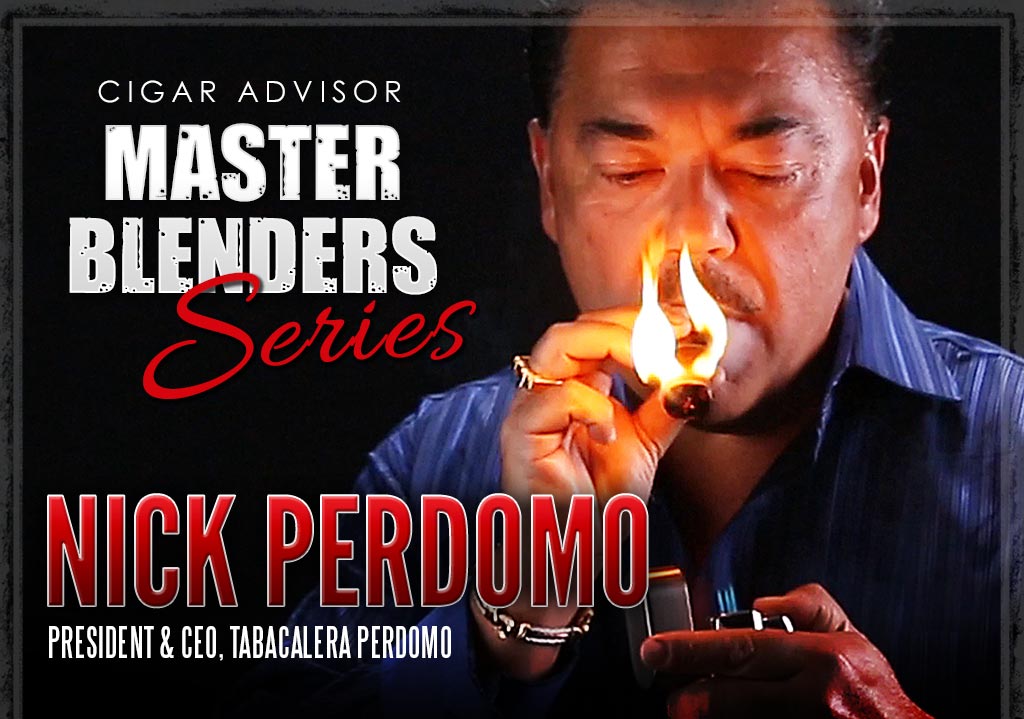 Truly, a one-of-a-kind personality, Nick Perdomo Jr. has taken a little cigar business that started in his garage 25 years ago, to a fully, vertically-integrated manufacturing company, which today produces many of the world’s best premium cigars. And he did it for two very good reasons: the love of his late father, Nicholas Sr., a Cuban émigré who barely survived the tyranny of the Cuban Revolution – and carried one of Castro’s bullets in his chest to the grave – and for the rewards afforded those who are able to achieve “The American Dream.”

The timing couldn’t have been better. By the time the Cigar Boom of the 1990’s hit, Nick was in the thick of it, and the quality of his cigars, like the Perdomo Reserve (originally the La Tradición Cabinet Series), Perdomo2, Edición de Silvio, Lot 23, and Perdomo Habano, was so outstanding, they have become modern classics, with several more editions like the Perdomo Champagne series, 20th Anniversary, and Small Batch series now on their way to likewise status.

One of the things that makes Perdomo Cigars unique are their reasonable prices. Although Nick is an ardent capitalist, he’s never been greedy. In 2008, when the cigar industry took a massive tax hit due to the passing of the S-CHIP bill, rather than raising prices, Perdomo cigars absorbed the cost increase.

More recently, the Federal Drug Administration deemed that premium handmade cigars would be regulated in the same way as cigarettes, snuff, and pipe tobacco; a move that will undoubtedly force many manufacturers out of business. Always the fighter, Nick is prepared to go to the mat once again for his family, his employees, and his customers.

In this podcast, Nick gets into the nitty-gritty over the fight with the FDA, opines on the Obama Administration’s relaxing of restrictions with regard to the ongoing Cuban Embargo, the success of the Perdomo Craft Series, and, having played drums for over 40 years, his love of music.

For more information on Nick’s company and family history, visit Tabacalera Perdomo online. To see all of the Perdomo cigars for sale at Famous Smoke Shop, click here.

If you’d like to get a better look at Nick Perdomo’s drum kit, check these out: 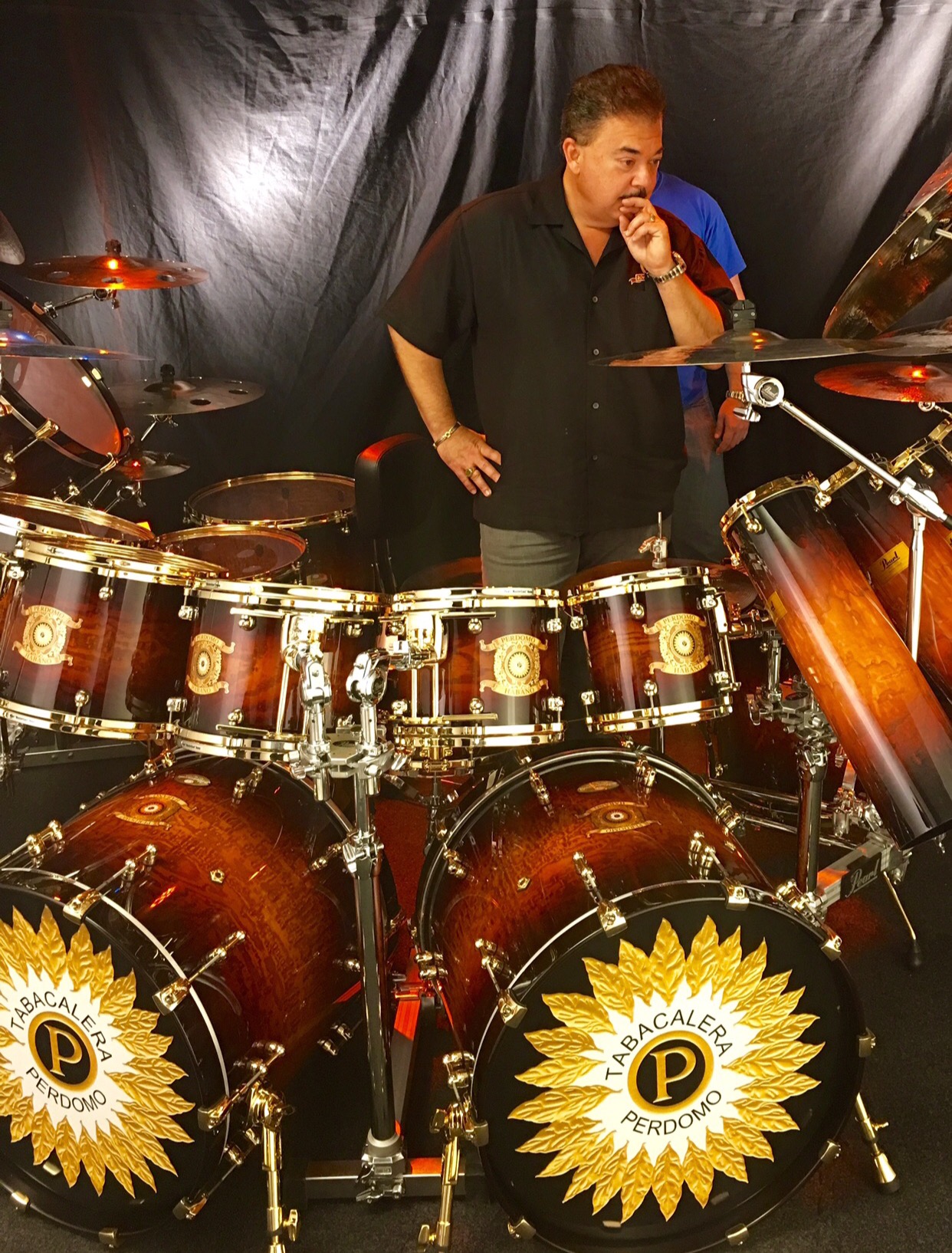 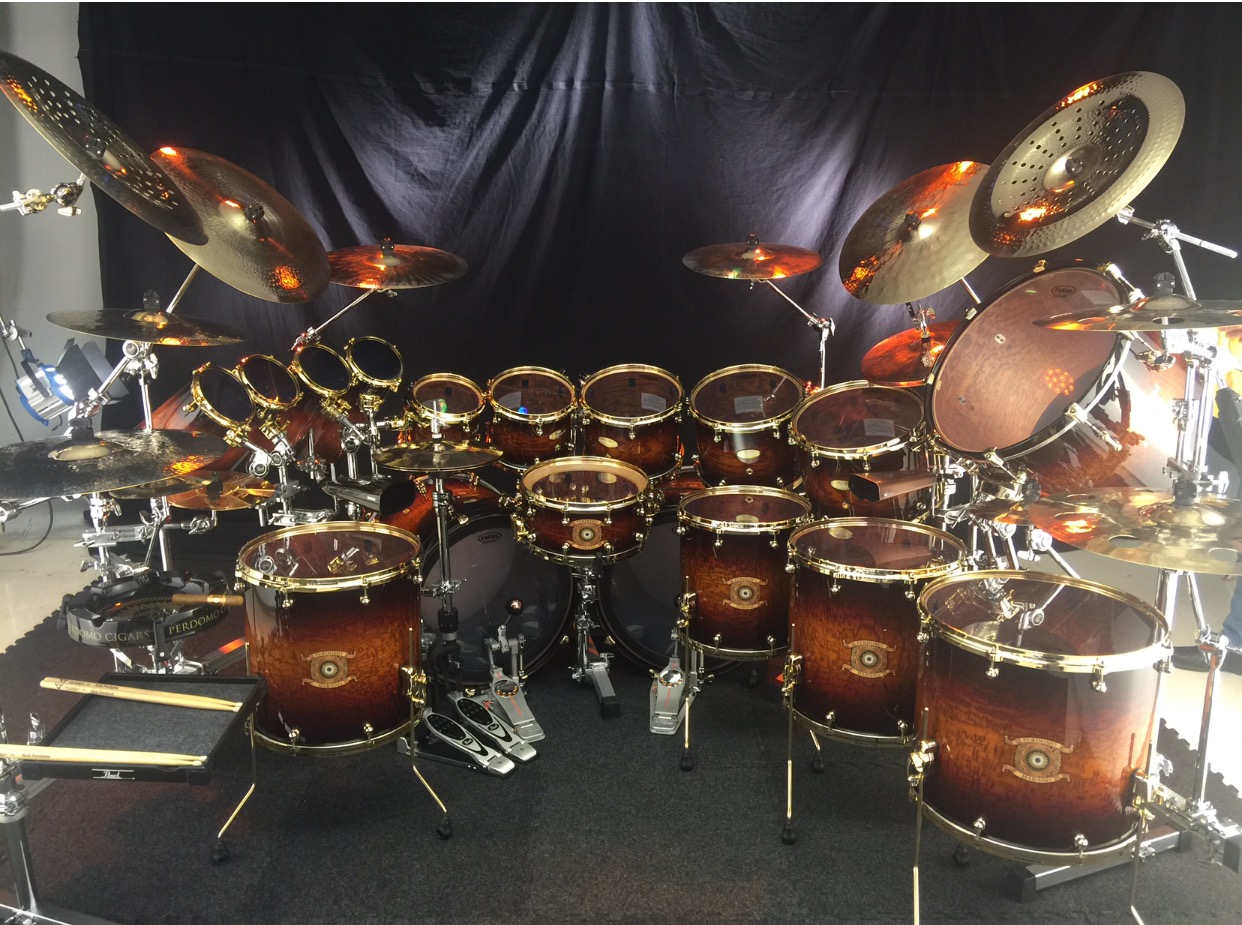 Love Perdomos, they are one of my favorites!

As Tommy Zman said in one of your review vids…”Nick Perdomo is a goddamn genius! “

Hey Nick. Just wanted to say thanks for litting me have some seat time behind you incredable drum kit at the IPCPR show.

Reading Time: 5 minutes Our Camacho Corojo cigar review is a turn with the “authentic Corojo classic smoke.” If you want to know what perfectly-aged Cuban-seed Corojo tastes like, this cigar is IT. Spicy, too – see the review to learn more!