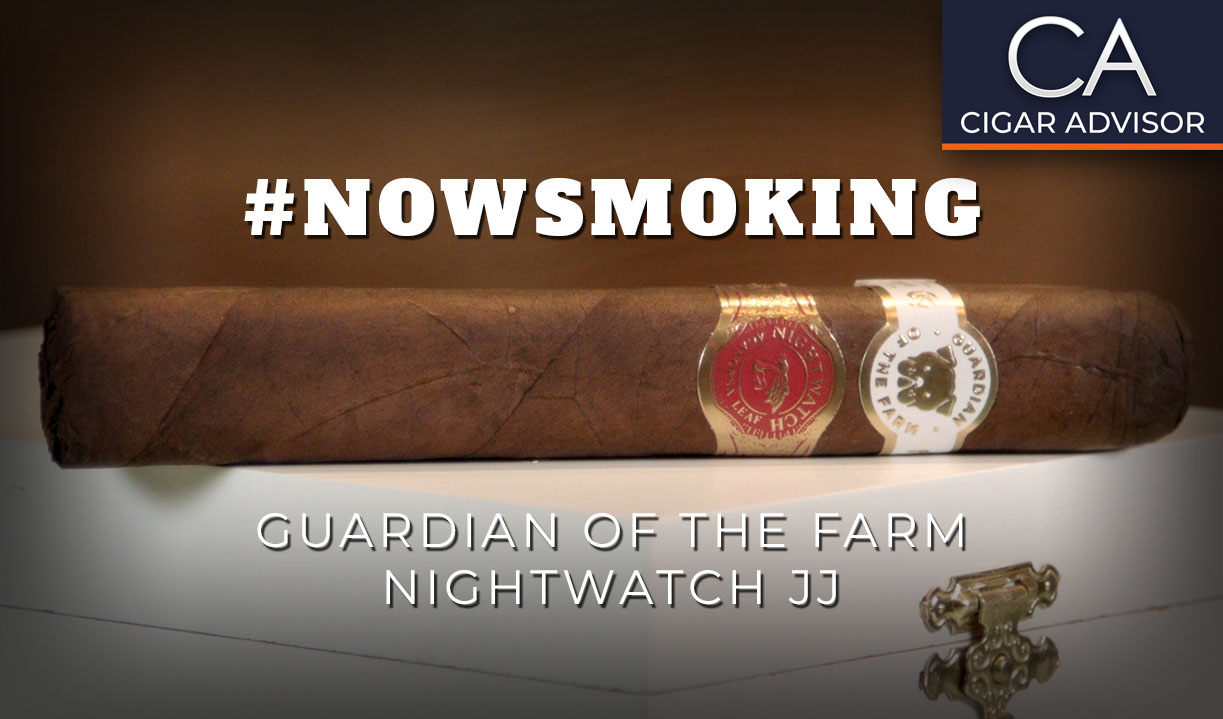 The all-Nicaraguan blend is said to be “more intense” than its 2016 predecessor, and uses only tobaccos grown by Aganorsa Leaf. The Corojo binder is from Jalapa while the filler is a mix of Corojo and Criollo tobaccos grown in Estelí and Jalapa. These components are covered by a dark, proprietary Corojo Maduro wrapper that was grown under shade tents in Jalapa.

According to the company’s press release, Max summed-up the cigar as follows: “To make a second blend for Guardian of the Farm and our loyal dogs is a blessing. Every dog, whether it is one of ours or your own, is commemorated with this cigar.”

Solid, with a sharp, Cuban-style box-pressing, and a partially closed foot, which helps it light more easily. The Corojo wrapper is spotless, and features two bands – a white and gold “Guardian of the Farm” band with the face of a guard dog, plus a secondary maroon band that specifies it’s from the “Nightwatch” selection and the Aganorsa Leaf marque.

The wrapper offers a barnyard aroma, and the cold draw had a light leathery and cocoa note.

Beautifully. The smoke is creamy, dense, and reveals initial flavors of leather, cocoa, and a note of pepper. The JJ also rounds-out very quickly leaving a little pepper on the finish. All of the flavors were evenly balanced and well-defined. 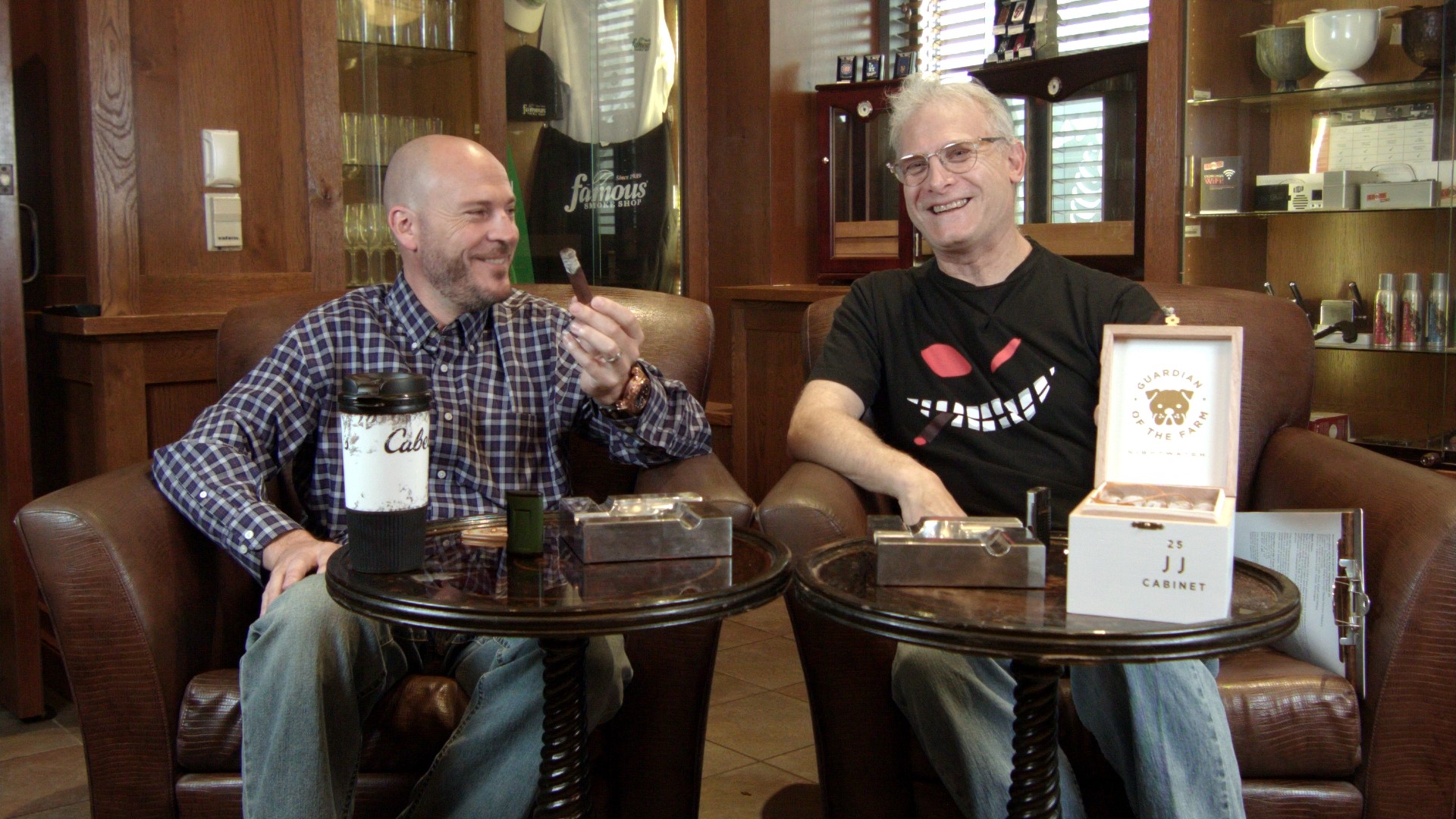 Earth, leather, white pepper, espresso coffee, and cocoa. The retrohale offered little additional flavor, and was impressively smooth showing no signs of the usual pepper. As to the peppery notes, they faded from the main mix in the second act, which was also much creamier and chocolatey.

The third act remained creamy, well-balanced, and seemed to get even sweeter, as a note of espresso leaked in. In the last two inches, earthier notes emerged, and the sweetness turned bittersweet like dark chocolate, but the cigar remained cool, balanced, and flavorful right down to the nub.

Yes. The Guardian of the Farm Nightwatch JJ didn’t present any stunning changeups, but some of the more noticeable transitions were the pepper fading at the midsection, some increased sweetness later on, and the darker, earthier notes in the final act. 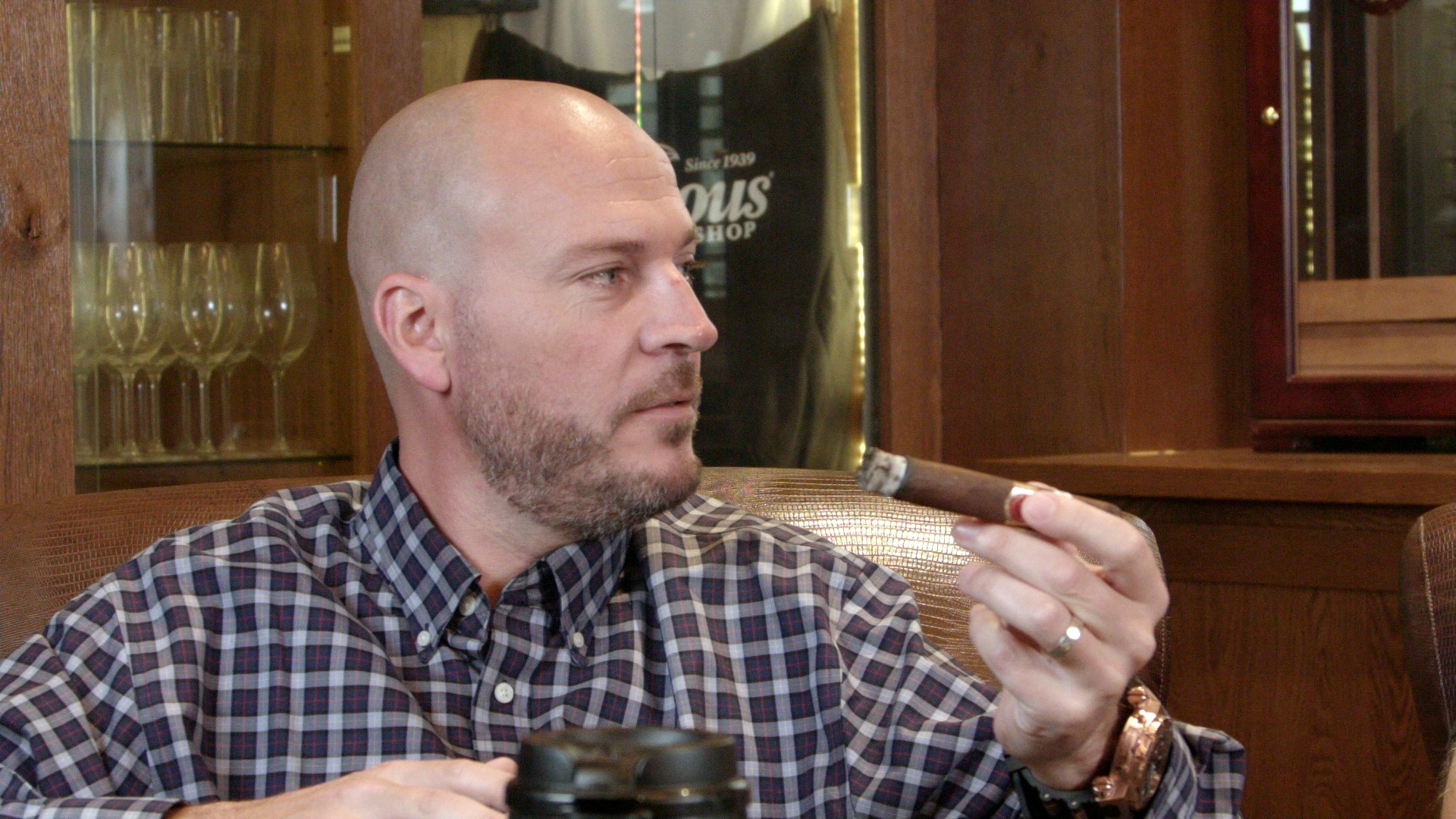 Coffee was a natural, but for harder drinks, Kevin suggested bourbon (he prefers Bulleit), while I thought a good rum like Flor de Caña would also make a good pairing. Reason being, the JJ has a very Cubanesque quality which goes well with both. Wine drinkers might want to go for a vintage Shiraz or Spanish Rioja.

Most avid cigar smokers. The medium-full body and complexity may be wasted on new cigar smokers, but the cigar is exceptionally smooth and creamy, so I wouldn’t rule it out. But for the more experienced, the cigar lives up to its Aganorsa Leaf rep delivering plenty of rich flavor and just the right amount of body and strength. 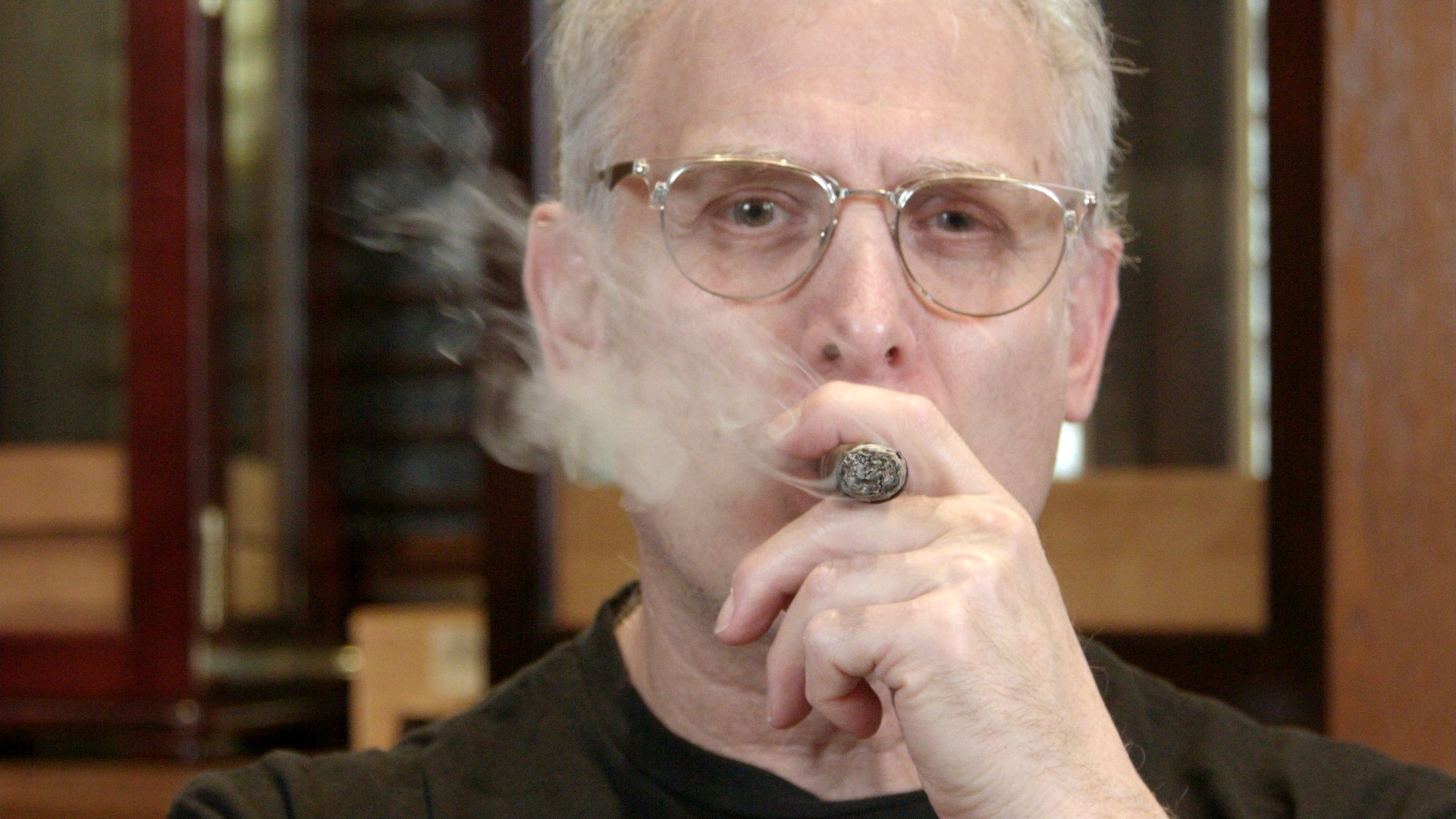 Absolutely. While also coming at a fair price considering it’s under $10 (at press time) and presented in boxes of 25 cigars. This is a cigar that you can smoke just about every day, so it’s also a very box worthy cigar.

Suffice it to say. . .when I was done smoking the Guardian of the Farm Nightwatch JJ, I wanted another almost immediately.