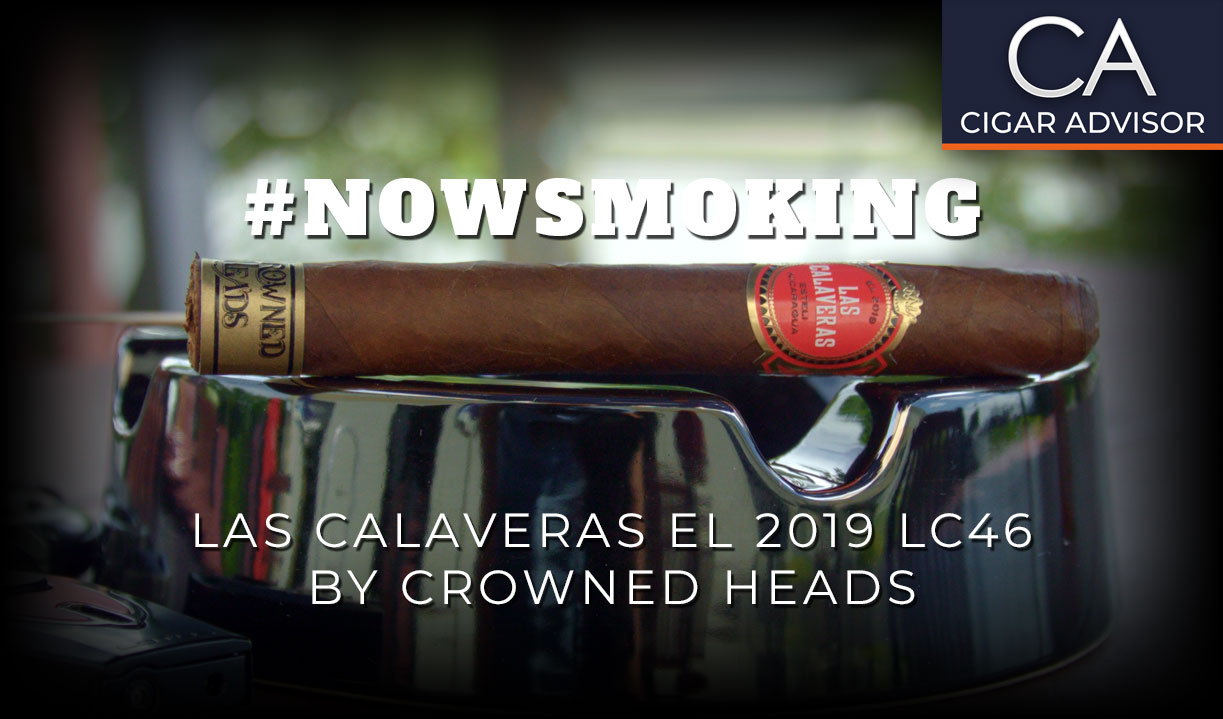 First, give me the back story.

The Las Calaveras EL 2019 selection from Crowned Heads Cigars is the sixth installment in this annual release, which Crowned Heads disciples look forward to with high anticipation. Introduced in 2014, the intent of this limited edition series was to remember and celebrate the lives of those who’ve passed on. Traditionally, Las Calaveras looks at death from the side of celebration rather than mourning. In previous years, the bands included the initials of four individuals, but this year only one person is honored – and a very special person at that. Cano A. Ozgener, the late founder of C.A.O. Cigars for whom Crowned Heads co-founders, Jon Huber and Mike Conder worked prior to starting their company. You could say that if it hadn’t been for Cano (pronounced Ja-noh), there probably wouldn’t be a Crowned Heads.

Huber recalls Cano being “a true trailblazer, innovator, mentor, friend, father-figure,” and adds, “His legacy lives on not only in the cigar business, but in the lives of those whom he came in contact with during his lifetime.”

Blended and manufactured for Crowned Heads at the My Father Cigars factory in Estelí, Nicaragua, the EL 2019 edition returns to using an Ecuadorian Habano Oscuro wrapper, which was used on the 2014 release, while the core tobaccos are Nicaraguan.

The Las Calaveras 2019 selection is presented in three primary shapes, and is limited to only 1,700 24-count boxes per shape. A limited edition, four-cigar sampler is also available, which also includes a Torpedo, making it the rarest of the four sizes.

According to the company, the 2019 Las Calaveras edition is described as “a medium-to-full bodied smoke that has intensity and structure but also balance and complexity.” The size featured in this review is the EL 2019 LC46, a 6″ x 46 Lonsdale. 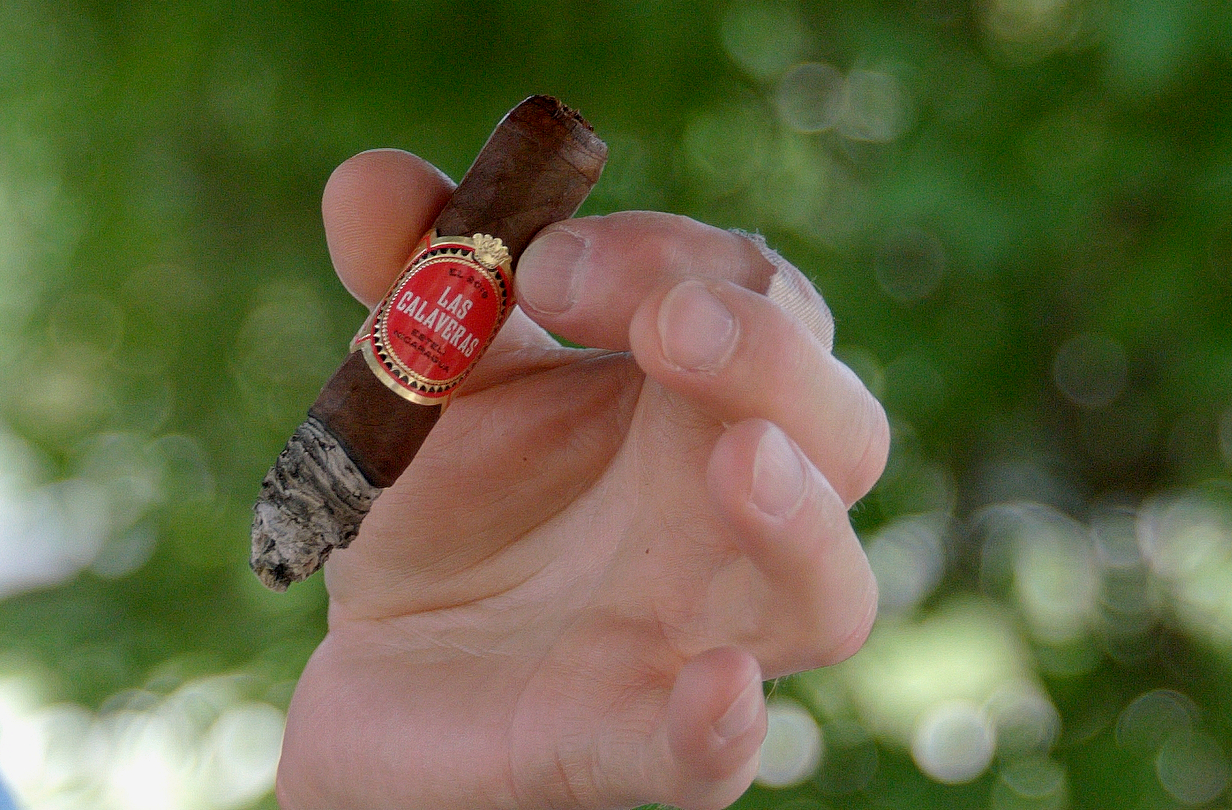 Excellent. The wrapper looks like it was painted on, and the cap is a well-fashioned triple seamer. The cigar also has a nice solid feel with no soft spots, and since it borders on a Toro width, Toro smokers should find it quite comfortable. After clipping, the cold draw was perfect, offering a salty-leathery taste.

The smoke is quite smooth and pretty sweet at the start, offering a more than fair amount of creaminess and a sweet aroma. Additional flavor notes were well-balanced and leaned toward the woody-nutty side. For the most part, the smoke was sweet through the first two stages with a thin ribbon of earth. Then, despite the breezy day, the burn was impressively even with firm, grey ashes that succumbed to gravity in one-inch nuggets. The latter stages presented sweet spice and a tangy citrus-like note for a sweet n’ sour-like effect. More earth and pepper culminated in the third act, and finally, a hop-like bitterness entered at the nub.

The sum of the flavors for me were sweet tobacco, earth, sweet spice, cedar, citrus tang, and hops on a long, sweet-spicy finish. Retrohales were more spicy than peppery; in other words, zesty without the sting.

Yes. The LC46 offers some nice changes along the way moving from mostly sweet to a darker, earthier mix. The change-ups are also smooth and well-defined, like moving through the gear sequence on a manual-shift sports car. As to the body, it maintains its medium-full character through the first four-plus inches. However, the last furlong is a bit more challenging.

Other than the usual coffee, as you like it, the first thing that comes to mind is a 12-year single malt like The Macallan, or Woodford Reserve bourbon. For a change of pace I’d even be tempted to smoke the Las Calaveras with an Añejo sipping tequila like Patrón or Don Julio.

As I noted in the video, the Las Calaveras 2019 should be pretty accessible to cigar smokers with various levels of experience. It never becomes too heavy, and with some extra time between puffs, it should maintain more of its sweeter components.

I’d say yes based on the fact that it’s a limited edition making it a natural collector’s item. All that aside, the cigar is sinfully delicious, so well-made, I can’t imagine any avid cigar smoker passing-up the Las Calaveras LC46.

Always look forward to the new Las Calaveras and this years sounds like a good one. Can’t wait to find one. Thanks for the article.

Thanks Stan. Let me know how you like it, once you find one. G-~