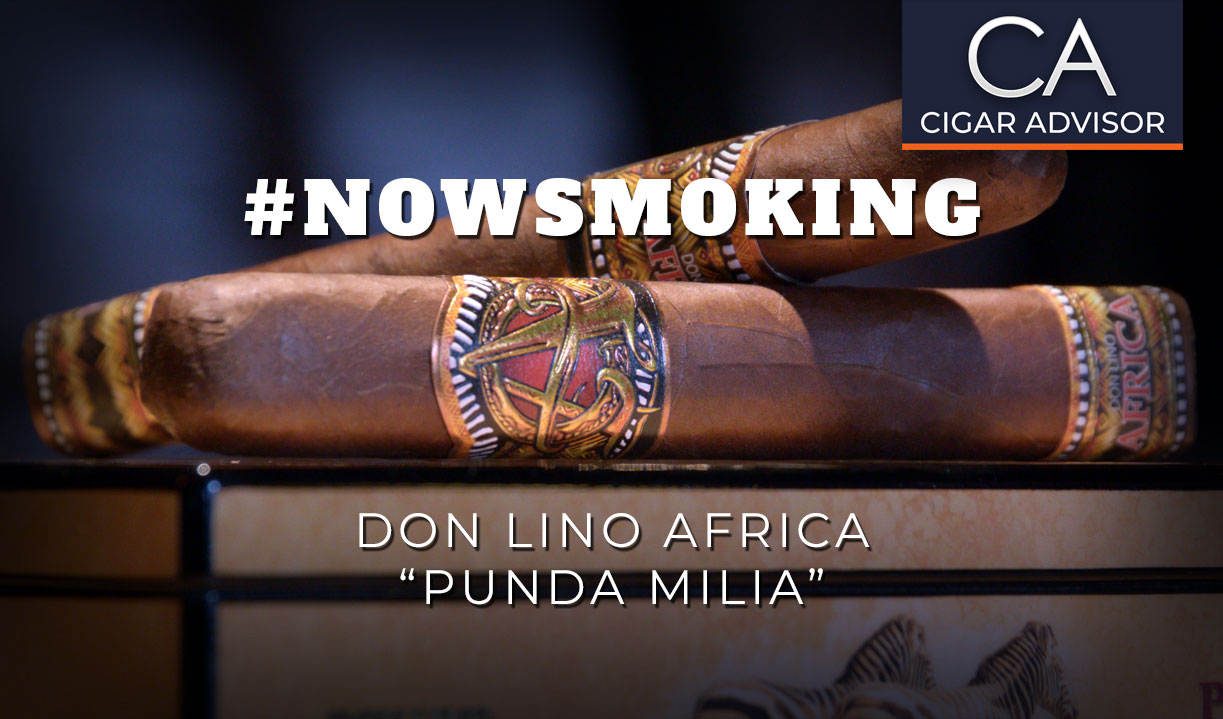 The Don Lino Africa selection marks the reemergence of the Don Lino Africa cigars selection released in 2003. Unlike the original release, this reboot was blended by AJ Fernandez for Miami Cigar & Company’s 30th Anniversary, marking the company’s first collaborative project with Fernandez. Yet, just like the original release, the boxes boast stunning graphics, with each size portraying a different African animal. They’re built with thick walls, brass hinges, and combined with the artwork, also double as an eye-catching desktop humidor.

Don Lino Africa consists of core tobaccos from Estelí, Jalapa, and Ometepe, plus Dominican Piloto Cubano framed by an African Cameroon binder, and finished with an Habana 2000 leaf grown in Ecuador.

“There is a mystery and depth to Africa that captivates my spirit, always drawing me to come back,” said Miami Cigar & Company founder, Nestor Miranda. “This blend captures the way going there makes me feel. It’s truly an amazing, even mesmerizing cigar.”

Miami Cigar & Company Vice President, Jason Wood added: “Africa was an extremely popular line for us, and it made sense as part of our continued 30th anniversary celebration in 2019 that we bring it back to light. From the blend, to the boxes, Africa was a complete work of art, and our goal at the beginning was to see to it that the customer can experience all of that once again.”

Impeccably. The smooth, caramel-colored wrapper looks and feels like well-tanned leather, and the triple seam cap is well-fashioned. The cigar has some weight to it, plus a solid feel in the hand. The pressing is well-done; nice and square, with crisp corners. The wrapper had a slightly hay-like aroma and a pre-light flavor that was somewhat sweet and leathery.

Impressively. I had smoked the Robusto-sized Duma the day before our taping, and found the Punda Milia offered more flavors and a somewhat sweeter profile. 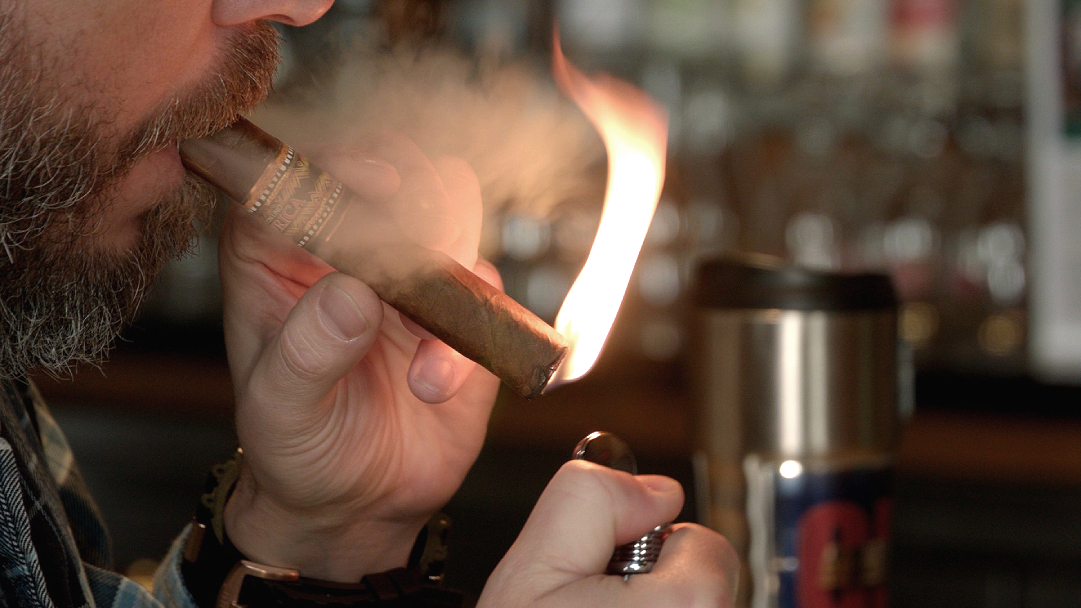 Once lit, the smoke was dense, creamy in mouthfeel, and flowed effortlessly through the head. Some front-loaded pepper emerged, but rounded-out fairly quickly revealing a sweet n’ spicy character with some black pepper on a long finish. The second act was decidedly sweeter with a smooth, spicy, yet not too overbearing retrohale. Act three retained most of the flavors at the midsection, showing excellent consistency as notes of sweet spice, cedar and pepper ensued. Even the nub maintained the cigar’s sweet-spicy base notes. 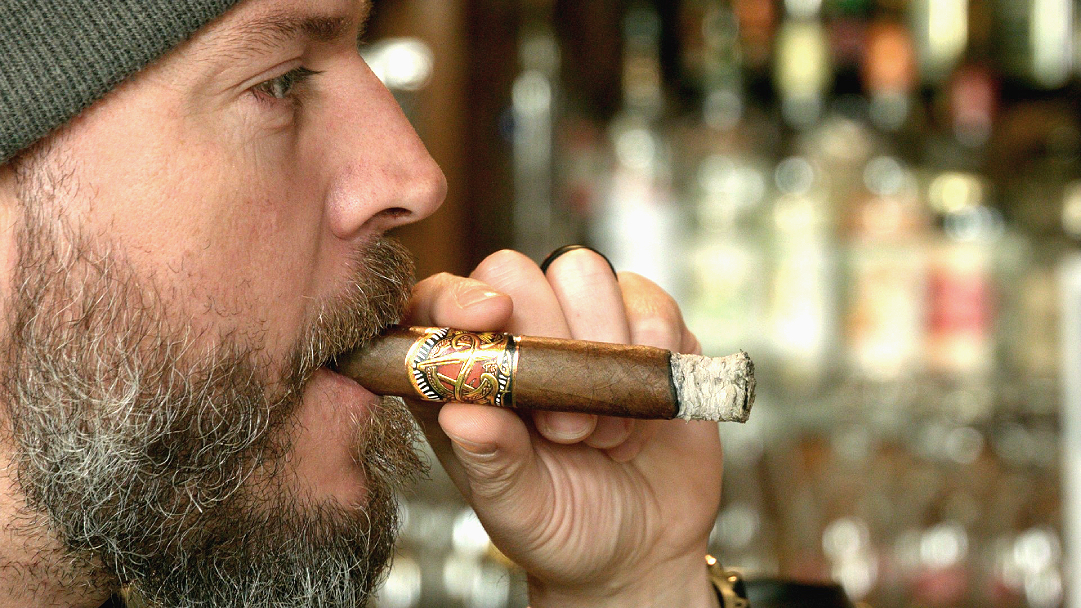 The body and strength started out in the medium range, and by the midsection hit their full-bodied stride, while the burn offered no issues, nor required any relights. The ashes were mostly grey and firm, breaking off under their weight at just over one-inch each. 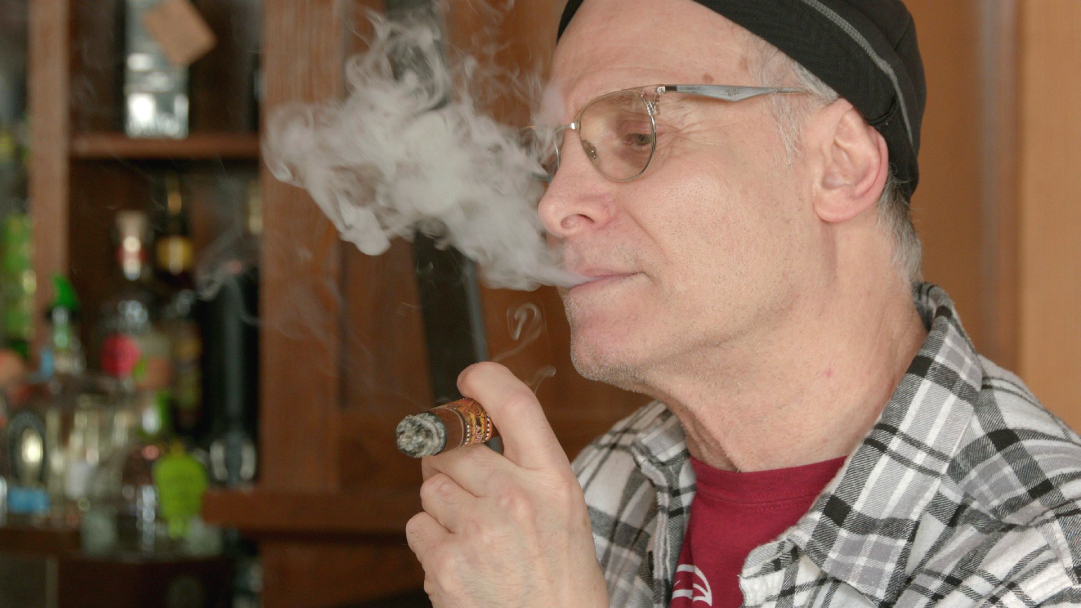 Not in terms of a number of change-ups along the route. The Punda Milia put out a wide berth of flavors as noted above, but for the most part, they remained a tightly knit group refusing to cede too much authority to the others.

Kevin proposed Bourbon. I concurred with that. Yet, I would also recommend a good rum, or even a mixed cocktail with rum or bourbon. 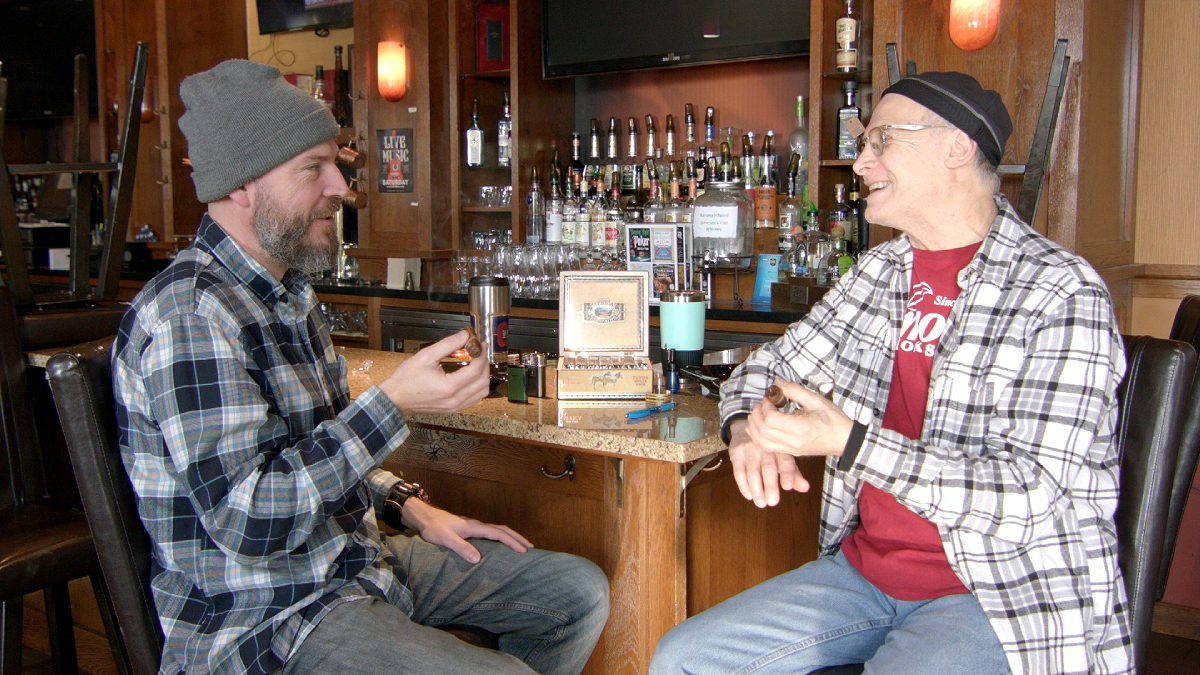 We felt the Punda Milia might be a little much for newbies, but right on point for experienced cigar smokers who enjoy Nicaraguan-forward cigars, or have acquired a taste for AJ Fernandez cigars.

Yes. And as I noted above, even the box is humidor worthy. For all intents and purposes, it IS a humidor. Just add the accessories and you’ve got a nice starter box. As for the cigar, you’re getting a rich tasting, full-bodied smoke with plenty of flavors to dance on your palate. For the suggested price of $10 (at press time), we found it to be a pretty good value, too.

Funny, and don’t get me started. ;-)
But I can say, without fear of reprisal, that video was shot a couple of months before all the mitigation was in full swing.
G-~