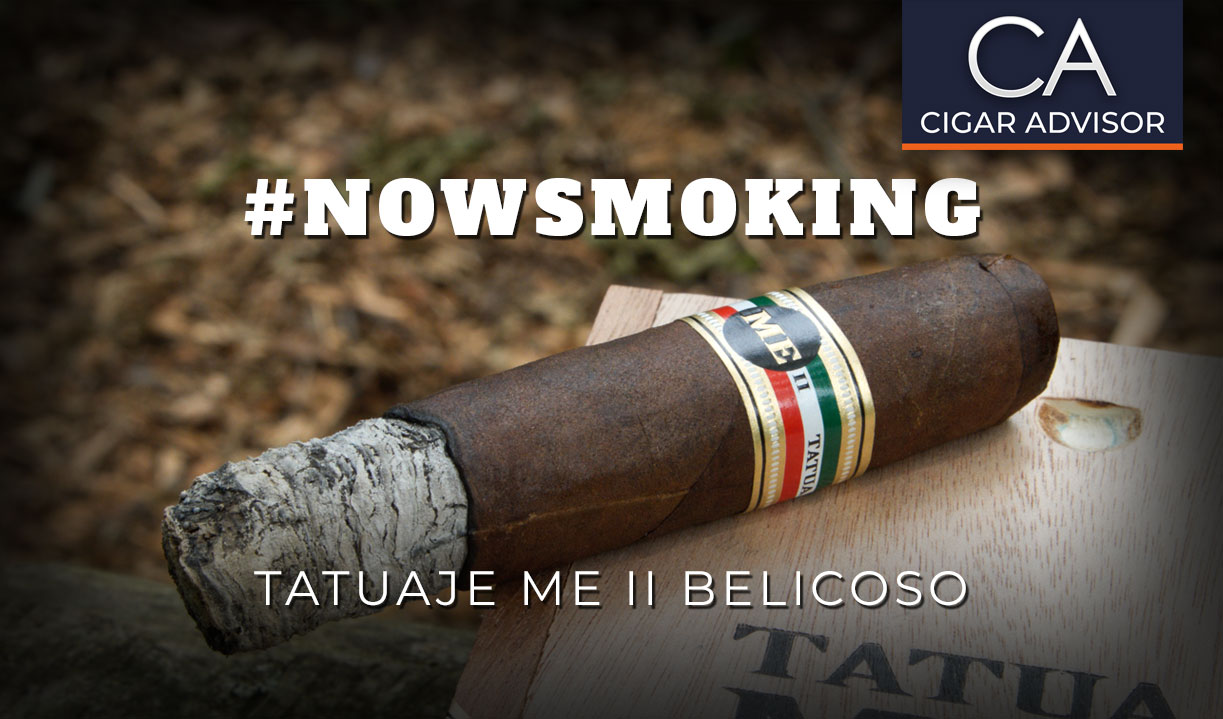 Tatuaje’s original Mexican Experiment was released in 2011 in a small batch run of 500 bundles per size. Made at My Father Cigars, rave reviews, not to mention Pete Johnson’s vast, dedicated fan base caused them to sell out quickly. However, in 2019 the blend returned with a run of 1,000 bundles per size. Along with it, Pete introduced the Mexican Experiment II, or MEII (pronounced, “me too”), which has essentially the same blend, and is available as a regular production release.

“Mexican Experiment was my first try with the San Andrés wrapper and it was made in a very small amount,” said Pete. “Since it’s easier to bring back old brands because of the FDA rules I decided to revive it and also create the ME II. Also, people get a kick out of the name. It’s not overwhelming but has a lot of flavor.”

Excellently, as expected. The cigar was sharply pressed, and the dark Mexican San Andrés Oscuro wrapper had the leathery appearance of a barber’s razor strop. This Beli was also well-packed and the tapered head was neatly finished. I clipped the cap at an oblique angle, which offered a good draw that was slightly firm, and the initial hit from the cold draw was unequivocally chocolate. 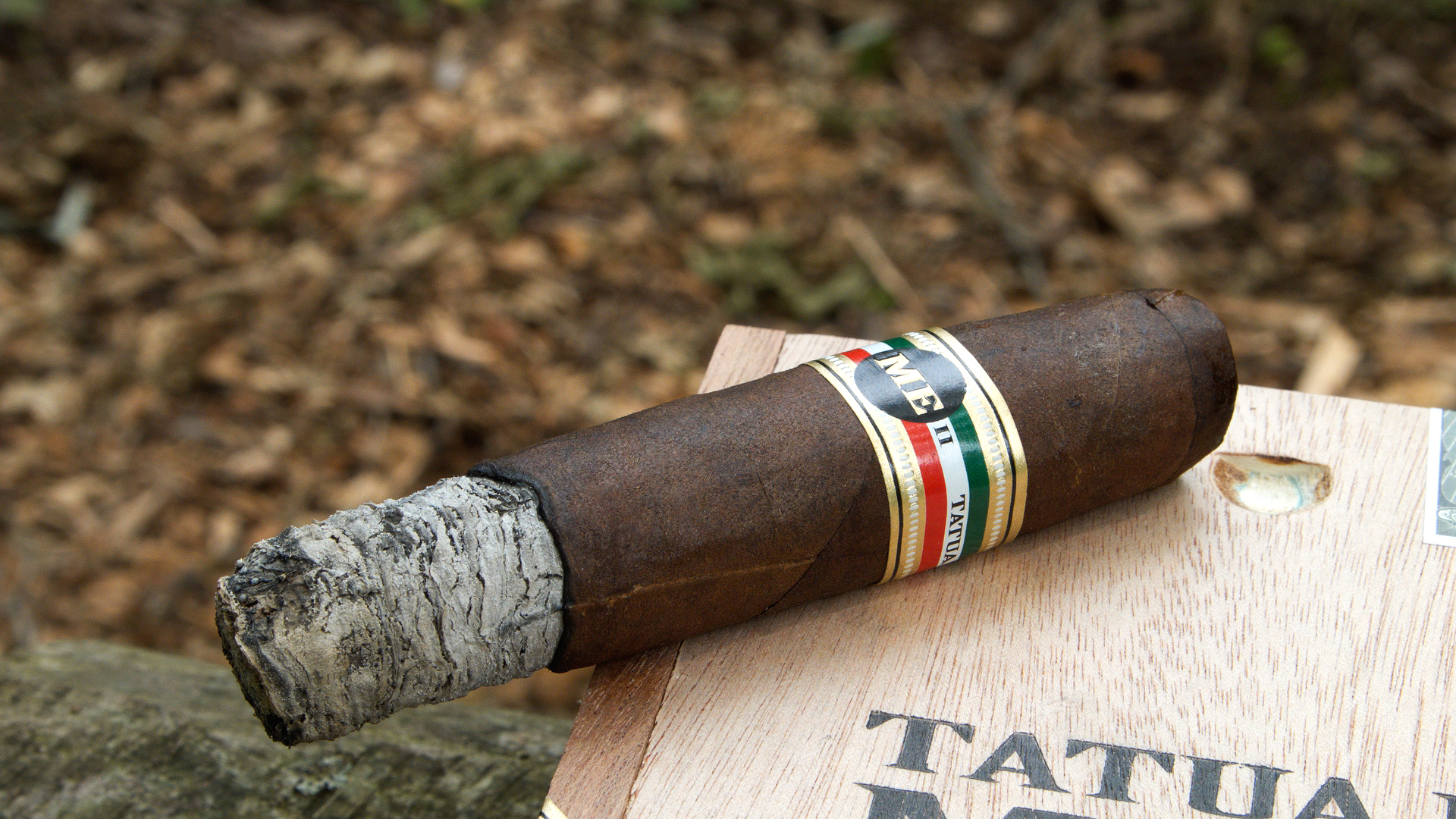 Once lit, the initial puffs were smooth with some remaining chocolate notes, a little pepper, and some nuttiness. The draw opened a little further, permitting a better flow of its creamy smoke through the head, while the burn revealed long, even ashes that left a total of three nuggets for the session. The first third offered a very smooth, medium-bodied smoke with an excellent balance of light salt, earth, and a more subtle chocolate flavor. An early retrohale proved a little less peppery than advertised, while additional notes of oak and leather entered the mix by the midsection. Later on, the smoke became a little more earthy, while retrohales provided a little more pepper, but overall, the cigar was creamy, well balanced, full-flavored, and extremely enjoyable. 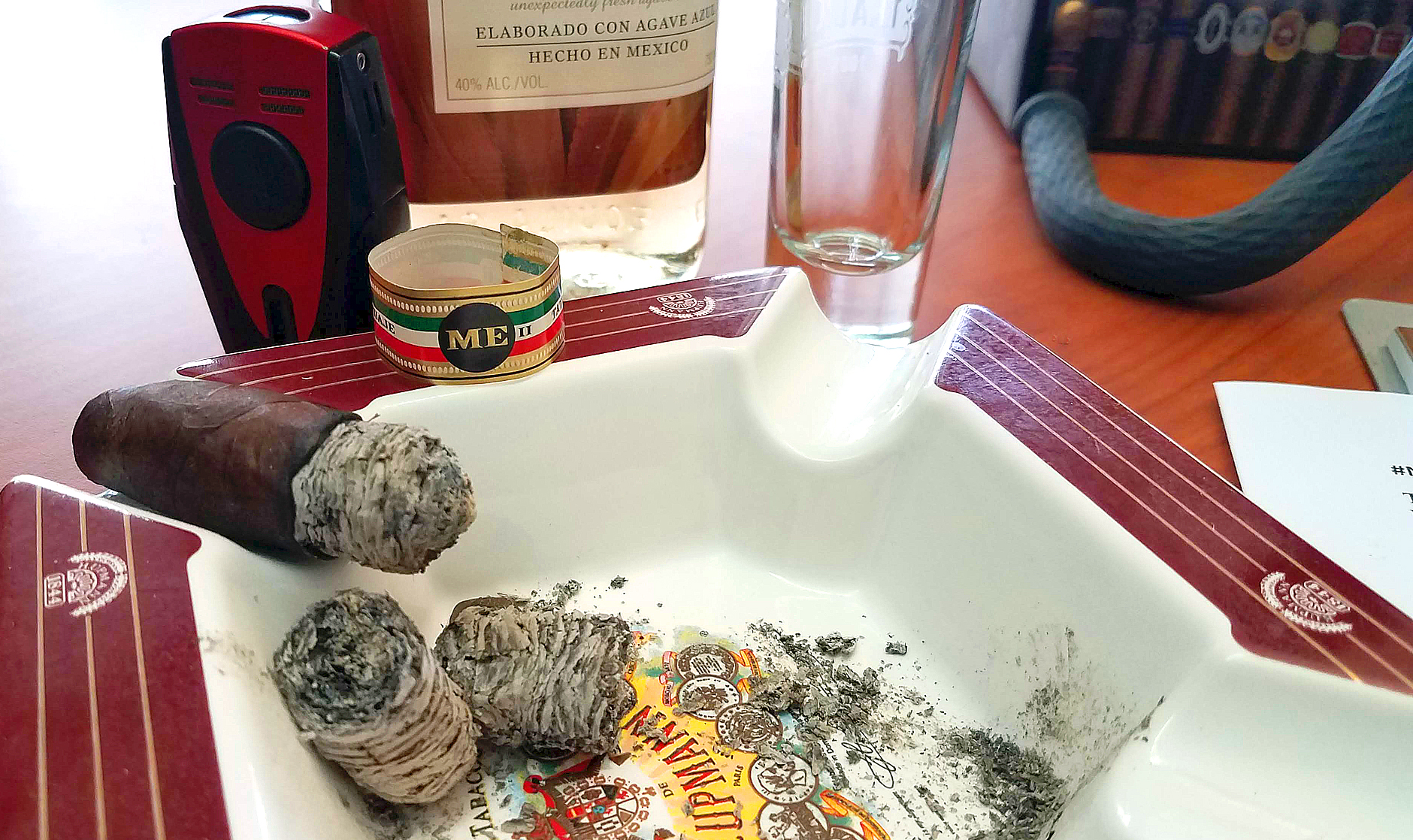 Medium-plus in body and strength, well-balanced, and creamy. The primary notes were earth, leather, cedar, chocolate, and sweet tobacco. Other flavors experienced along the journey included light salt, pepper, and the occasional note of espresso. 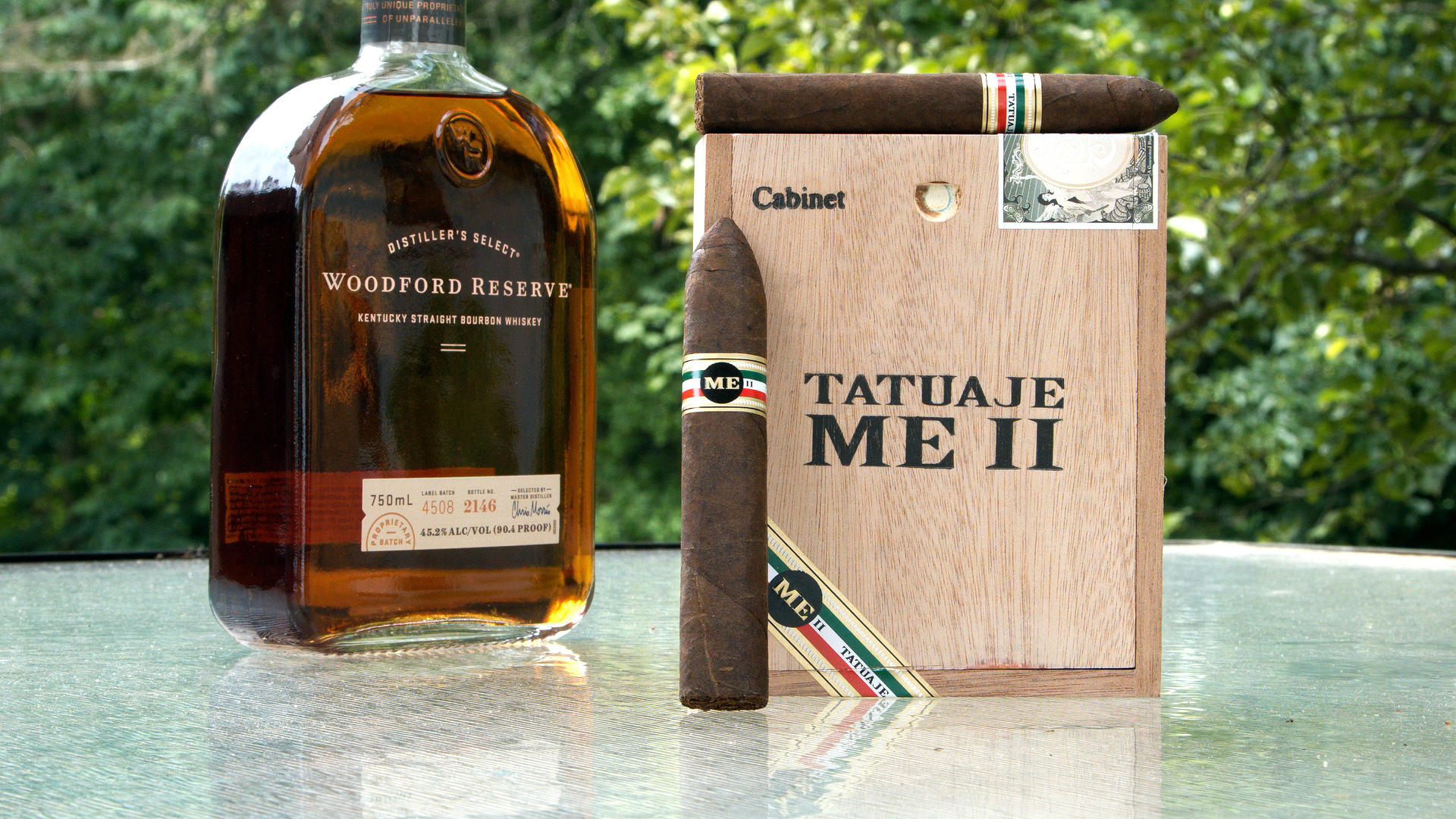 I think a good sipping Tequila like Patron or Don Julio. The Sauza Gold I had in the video was more for mixing than sipping, so don’t rule out a Tequila Sunrise or a Mojito with the ME II. A long-aged rum like Flor de Caña 12 or longer would be spot-on, as would a good bourbon whiskey.

Yes. This is a good cigar that smokers at every level can enjoy, as well as those who like prime Nicaraguan blends with Mexican San Andrés wrappers. Some may also find this cigar a bit more complex, too, depending on their palate. Without doubt, one of Pete’s best, which also makes it well worth the investment.

Reading Time: 5 minutes Looking for an earworm you won’t actually hate? Check out the latest from the Cigar Advisor Playlist where the boys continue to pair their favorite songs with their favorite cigars.

5 Things You Need To Know About… Cigar Lighters