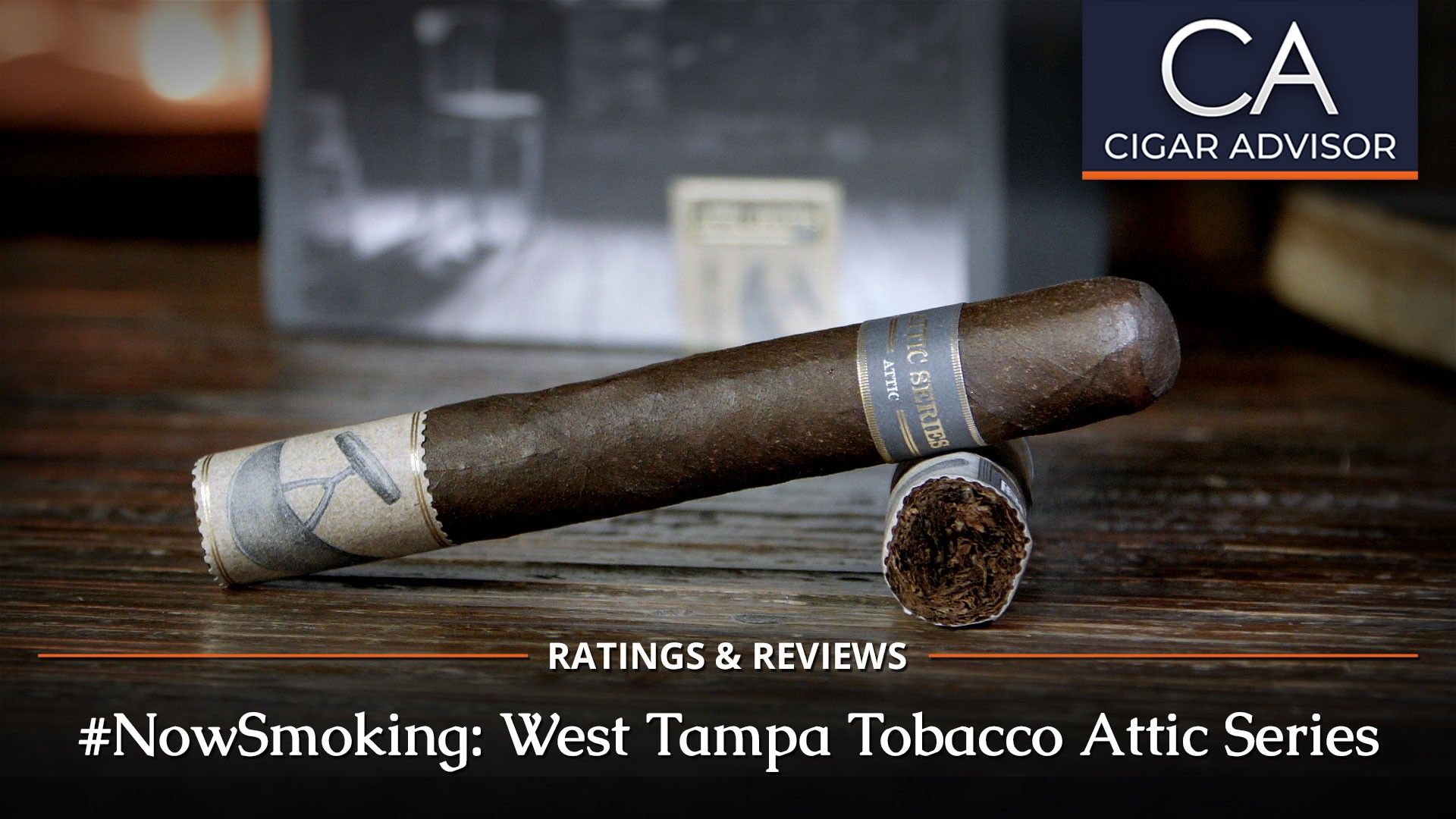 Presented in boxes of 14

Rick Rodriguez spent the better part of the past decade-plus as brand ambassador and blender for CAO cigars before he recently retired. A quick sneeze later, Rick established West Tampa Tobacco Co., and released 2 debut blends, the Black and White. Now comes his passion project of sorts—the Attic Series. 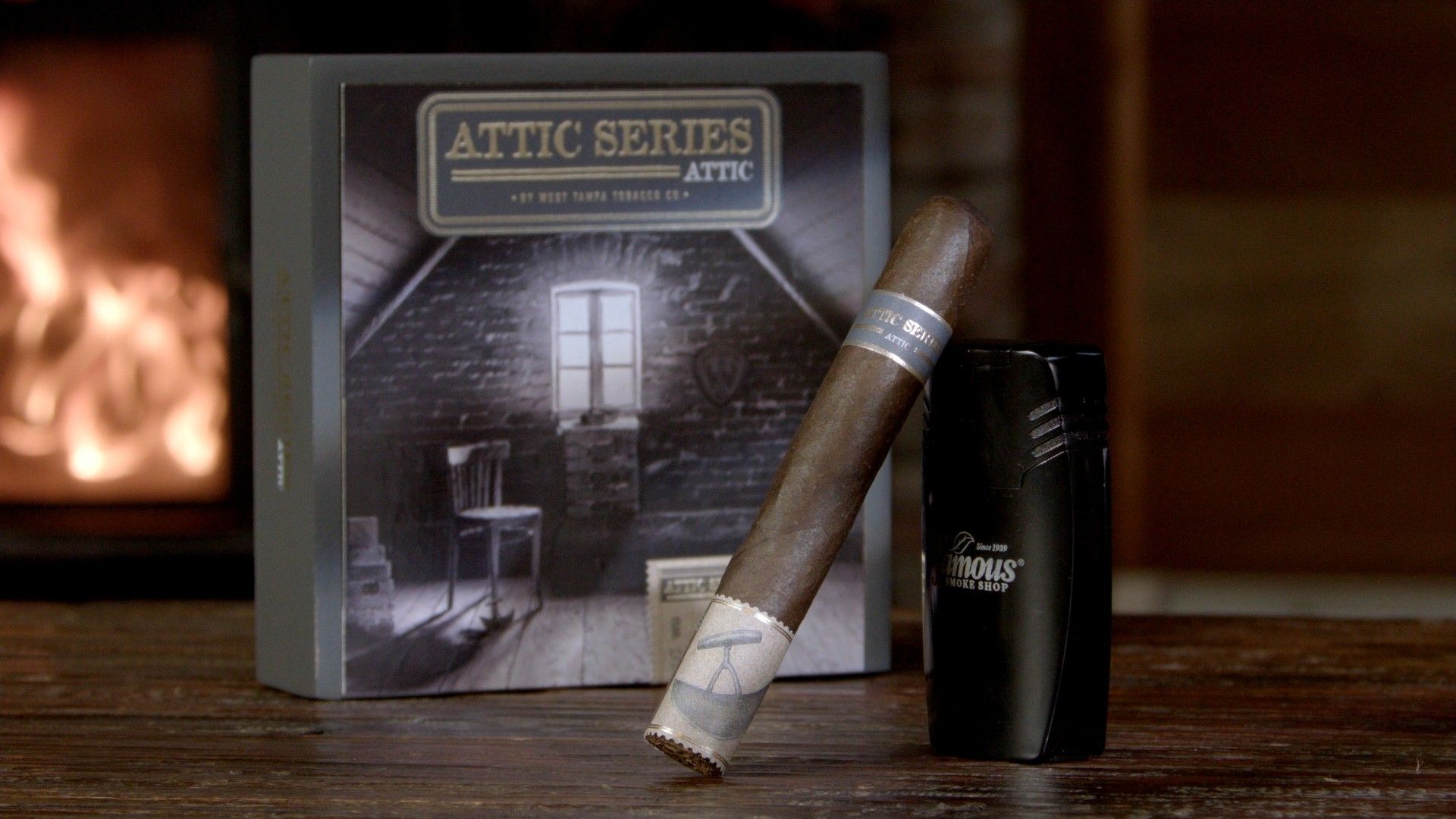 The Attic Series is set to be a lineup of dynamite blends that Rick’s kept for himself over the past 30 years. In other words—they were so good he waited until he had his own cigar company to release them. The initial release, Attic, comes with a San Andres Maduro wrapper over a Nicaraguan binder from the Condega region and Nicaraguan long filler tobaccos from Condega and Esteli. The Attic Series is a small-batch release with a total of only 2000 boxes of 14 cigars available in the United States.

The packaging for The Attic pays tribute to Rick’s cigarmaking grandfather. The box art shows an old attic with a chaveta (a tool used for cutting the wrapper leaf) leaning against a chair, while the cigar itself features 2 bands—with a foot band featuring another chaveta and QR code which you can scan on a smartphone for a video message from Rick Rodriguez about the cigar. The primary band is elegant in its simplicity with a greyish-black background with a gold border and gold and white lettering. The cigar’s San Andres maduro wrapper is dark, with some tooth and a few visible veins and seams. It’s well-packed with no soft spots and has an open draw with minimal resistance. Attic burned tried and true and had a sizeable, dense, light grey ash.

The first steps into the Attic reveal notes of black pepper, earth, and tangy citrus. Volumes of smoke accompany each draw and the profile is balanced and rich while the strength and intensity begins a shade over medium-bodied. The beginning portion of the cigar was straightforward—strength and intensity began at a tick over medium-bodied while the flavors were balanced and rich. 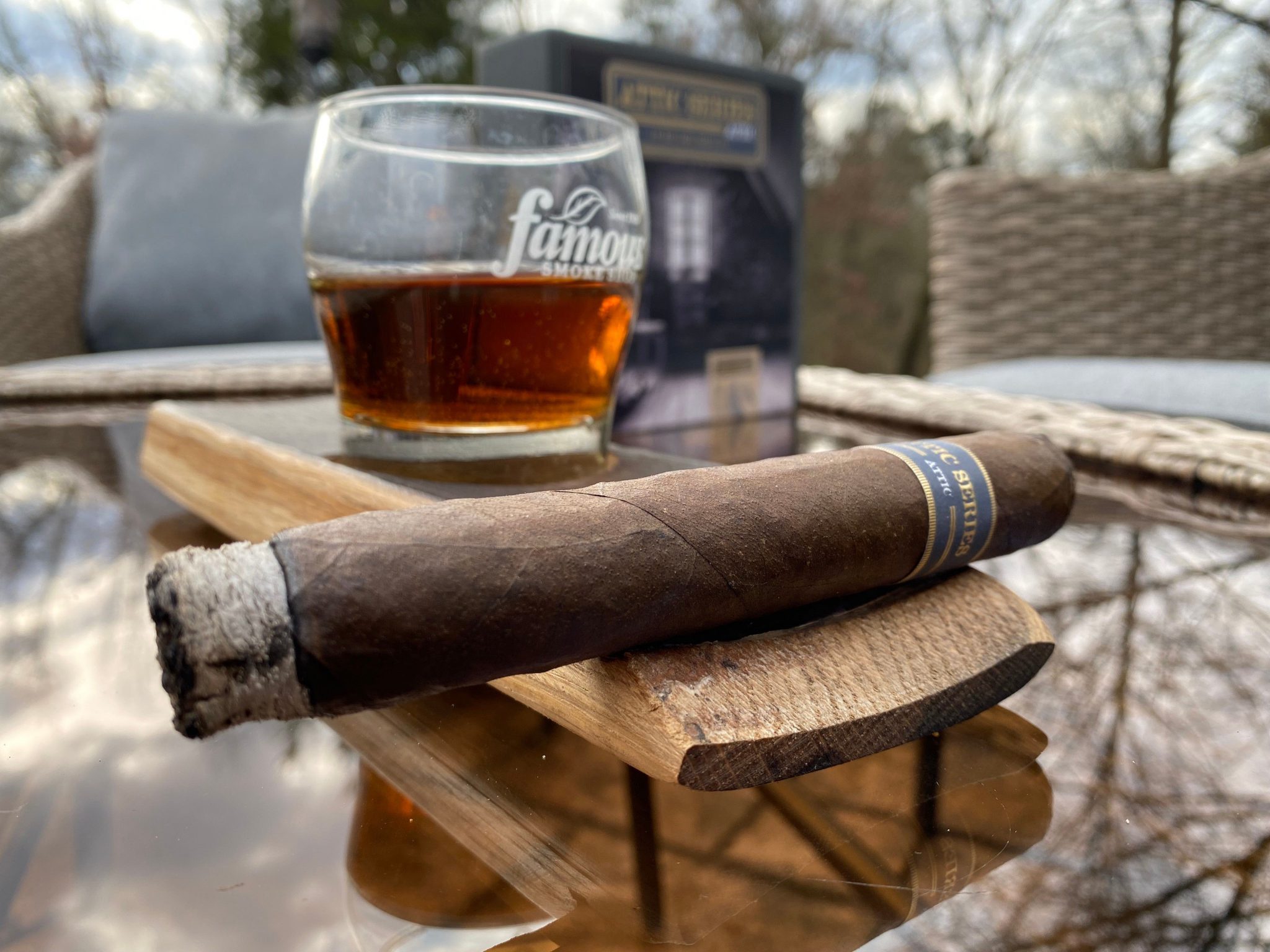 As I made my way through the Attic some caramel-like sweetness, baking spices, dark chocolate, and espresso hopped on for the ride, while the blend ventured into medium-full territory. Construction has been flawless with the ash growing more and more worthy of winning a ‘Long Ash’ contest with each successive draw.

What’s sticking out most for me is how Attic manages to do more with less in terms of the flavor profile. The profile doesn’t deviate beyond its base notes, and it doesn’t need to. Attic is a confident and enthralling blend that has me excited for future journeys into West Tampa Tobacco Co. and Rick Rodriguez’s Attic Series. 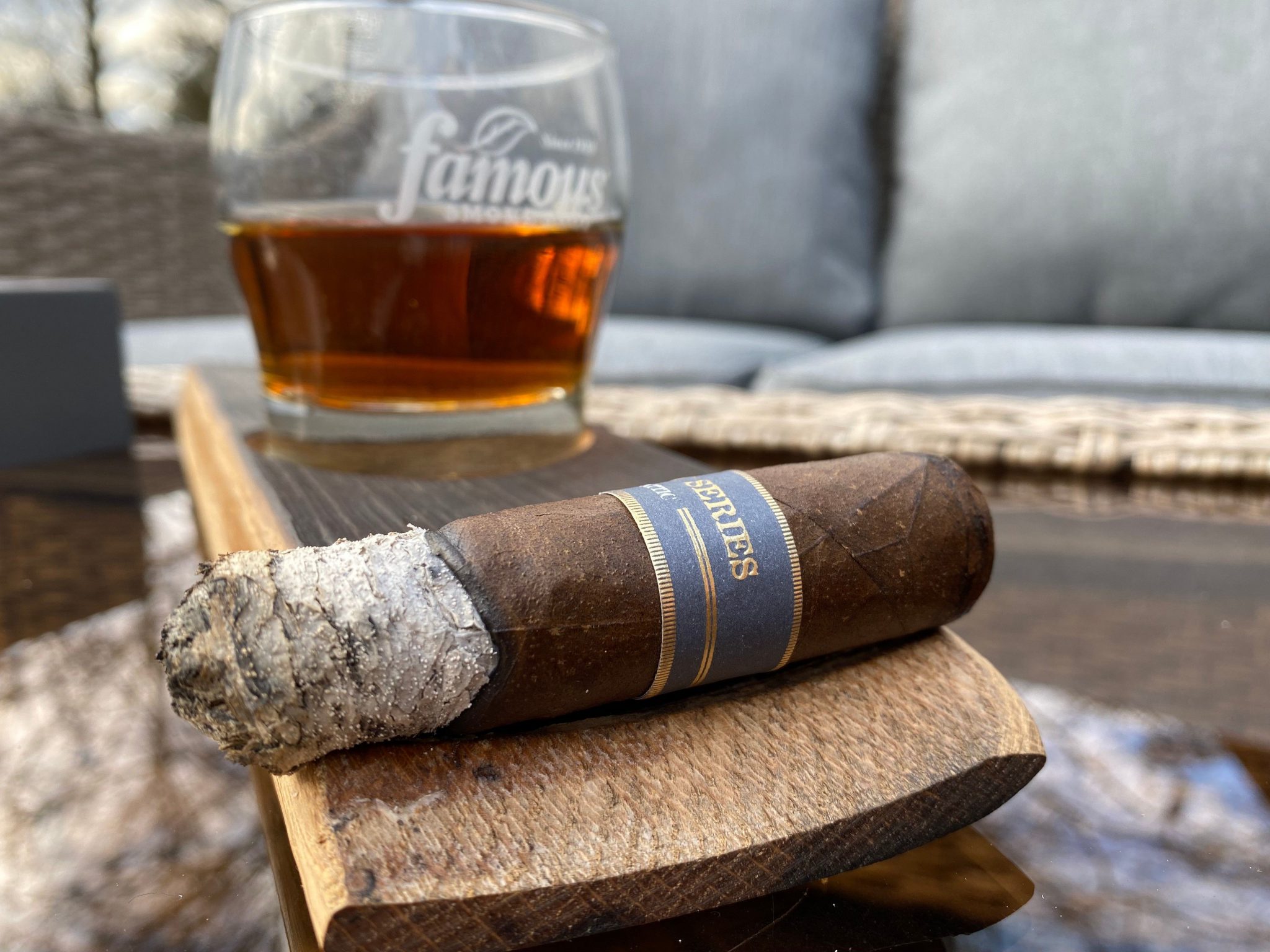 In the video, I mention 3-5 chord rock songs as an example of how the Attic didn’t need to be overly complex to be an enjoyable first-rate cigar (maybe it’s just me, but I’d rather listen to Brown Eyed Girl or Louie Louie over Flight of the Bumblebee). What the cigar proves, beyond anything, is that the whole is greater than the sum of its parts. As to whether or not you need to make haste to get yourself the Attic Series—I’d give a definitive yes to any enthusiasts who have enjoyed Rick’s blends with CAO. You’re gonna love Attic. Beyond that, if you’d appreciate a well-made, and well-thought-out blend from a cigar master, you should give it a try.

Reading Time: 10 minutes Thinking about moving out of the Shade? Not so fast – we look back over 10 years of Connecticut cigars that provide plenty of punch, as this ‘new breed’ Connecticut cigar trend has given us picks that smoke with full flavor. See our list now!

Food for Thought: A Better Way to Choose the Right Cigar for You