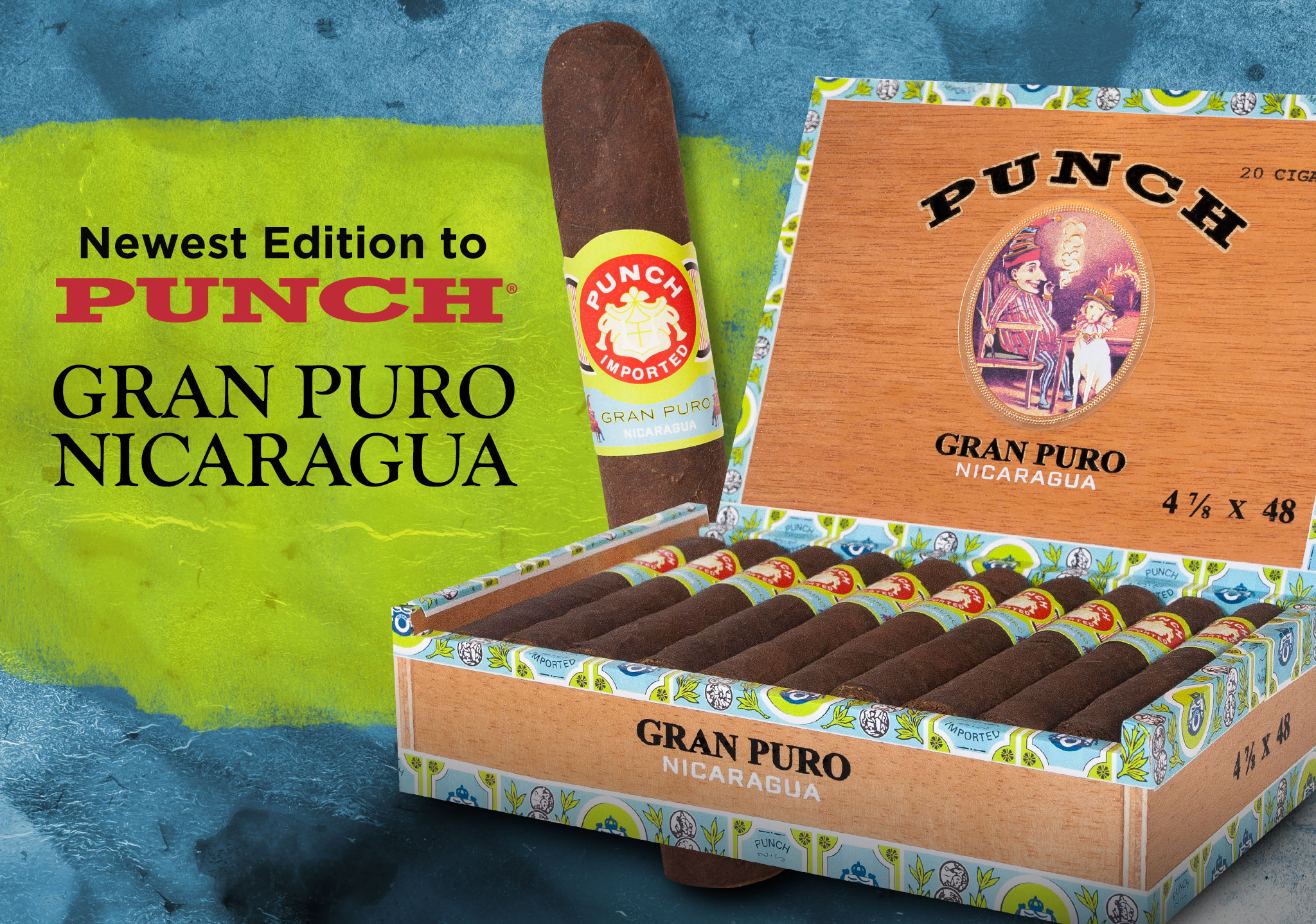 Few premium cigar brands have had a history more fascinating than Punch Cigars. The Punch story dates back to 1840s Cuba, where it was made primarily for the British market, and quickly became an instant success. Between the 1870s and ’80s the brand changed hands twice; first, in 1874, when the brand was bought by a Luis Corujo, and again in 1884, when the brand was purchased by Manuel López Fernández. Many years later, in 1931, Punch was purchased by Fernandez Palacio y Cia, where its successful run in the U.K. continued and even became a favorite of Winston Churchill.

Like many other Cuban heritage brands, it was the Cuban Revolution in 1959 followed by the nationalization of the Cuban cigar industry that changed the course of Punch’s history. After the 1962 embargo, Fernandez Palacio moved the company to Miami, Florida and found a partner in Frank Llaneza, owner of Villazon and Company.

By 1964, the government of Honduras began actively promoting the expansion of its tobacco industry, so Llaneza founded another company, Honduras-American Tobacco S.A. (HATSA). The decision was made to manufacturer Punch Cigars in Honduras, and the brand made its official debut for the American Market in 1969. Using a full-flavored Honduran tobacco blend, Punch became as popular in the U.S. as the first Cuban Punch cigars did more than a century earlier in Great Britain.

In 1996, at the height of the Cigar Boom, Llaneza sold Villazon and HATSA to General Cigar Co. and the Punch brand enjoyed a number of high profile marketing campaigns with the tag line: “The cigar that lives up to its name.” Among the most popular post-Boom releases was the Punch Gran Puro collection, which debuted in 2003, and boasted an all-Honduran tobacco blend, including a high-priming sun-grown binder and a sun-grown Cuban seed wrapper. 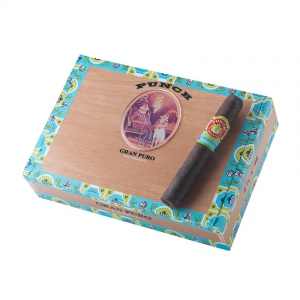 Still highly popular today, the Punch Gran Puro offers an exceptionally smooth, full-bodied smoke with a well-balanced mix of earthy spice, and a hint of cinnamon on a long finish.

Handcrafted at General Cigar’s HATSA factory in Danlí, Honduras, Punch Gran Puro Nicaragua is handcrafted with a muscular blend of high-priming Nicaraguan filler and binder leaves surrounded by a hearty Connecticut Broadleaf maduro wrapper. The smoke issues bold notes of pepper and cedar with an earthy hint of leather in the mix.

According to General Cigar’s Director of Marketing Strategy, Ed McKenna: “For the extension of the Gran Puro line, our artisans built a blend that balances Nicaraguan tobaccos with a Maduro wrapper to deliver a layered, dimensional flavor not traditionally found in Nicaraguan-based cigars.”

Punch Gran Puro Nicaragua is slated to arrive at retail cigar stores in February and will be reasonably priced, with suggested retail prices under $7.00 per cigar. Famous Smoke has all sizes available for Pre-Order, but currently have 5 packs available in the Robusto size for immediate shipment. The collection is presented in with a unique blue-green color scheme – a distinctive departure from the familiar blue-red Punch artwork – and the brand’s iconic mascot, Mr. Punch, who also appears on the band.

Sizes and prices for Punch Gran Puro Nicaragua are as follows:

“Punch Gran Puro has been a true staple in humidors for over a decade and the brand’s recently-received high ratings have cemented its legacy in the handmade cigar category,” added Mr. McKenna. “We are confident that Punch Gran Puro Nicaragua will be a fast-growing favorite among experienced cigar smokers in both the U.S. and abroad.”

I have been smoking the Gran Puro Nicragua (4.875 x 48) and to say that I am impressed would be almost an understatement. I have really enjoyed this offering from Punch. I would have bought an entire box of them if my local cigar shop had a full box to purchase. The Gran Puro has found a permanent spot in my humidor.

Hi Ed. Yeah, I get it, and a good point. But the company wanted to call it a “puro,” and I guess they’re referring more to the core blend.
Go figure. ;-)