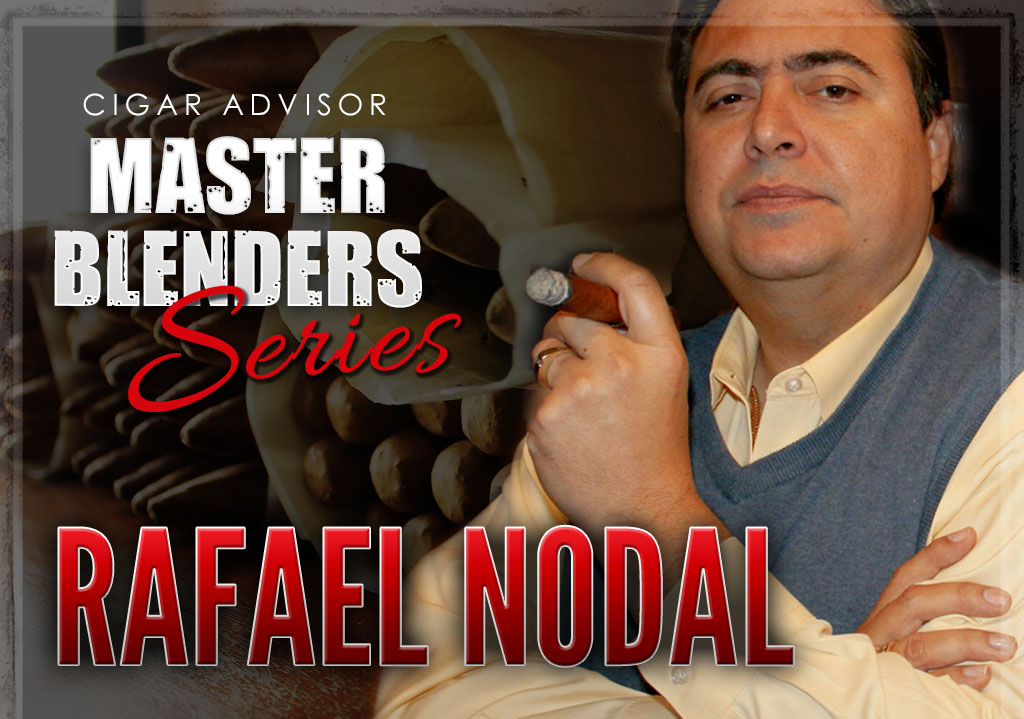 There are plenty of interesting people to go around in the cigar business, but Rafael Nodal is perhaps one of the most remarkable. When he arrived in the U.S. from Cuba at the age of 15 years old, the only thing he could appreciate about cigars was their aroma. How this multitalented musician, turned hospital administrator, turned cigar maker got into the cigar business and became one of the most successful producers of small batch premium cigars is well worth a listen.

Rafael Nodal is one of those people who always seems to be in the right place at the right time. Although his company, Boutique Blends, got off to a shaky start, the Cuban-born Nodal, who arrived in the U.S. during the Mariel Boatlift at age 15, has managed to stay the course and reap the rewards of perseverance. His cigars, which include Aging Room Quattro, Aging Room Bin No.1, SWAG, La Boheme, and La Boheme Encantador, have earned some of the highest accolades and awards from the premium cigar media. Among them include an “Outstanding” 92 score for the Aging Room Quattro M356, and a “Classic” 95 score for the Aging Room Quattro F55, which earned the #16 and #2 slots in Cigar Aficionado‘s “Top 25 Cigars of the Year” lists for 2011 and 2013, respectively; not bad for someone who, as a promising young violinist, dreamed of being a conductor for a symphony orchestra.

When we met up for breakfast and cigars this past fall,  I mentioned to him the idea of sitting together at some point down the road to talk a little more in depth about his path in life, and how some of that has helped Rafael grow his company into the go-to small batch cigar brand it’s become. We finally made good on it a few weeks ago – here’s how it went…

The Rookie Cigar Smoker: Here’s How Not to Look Like One