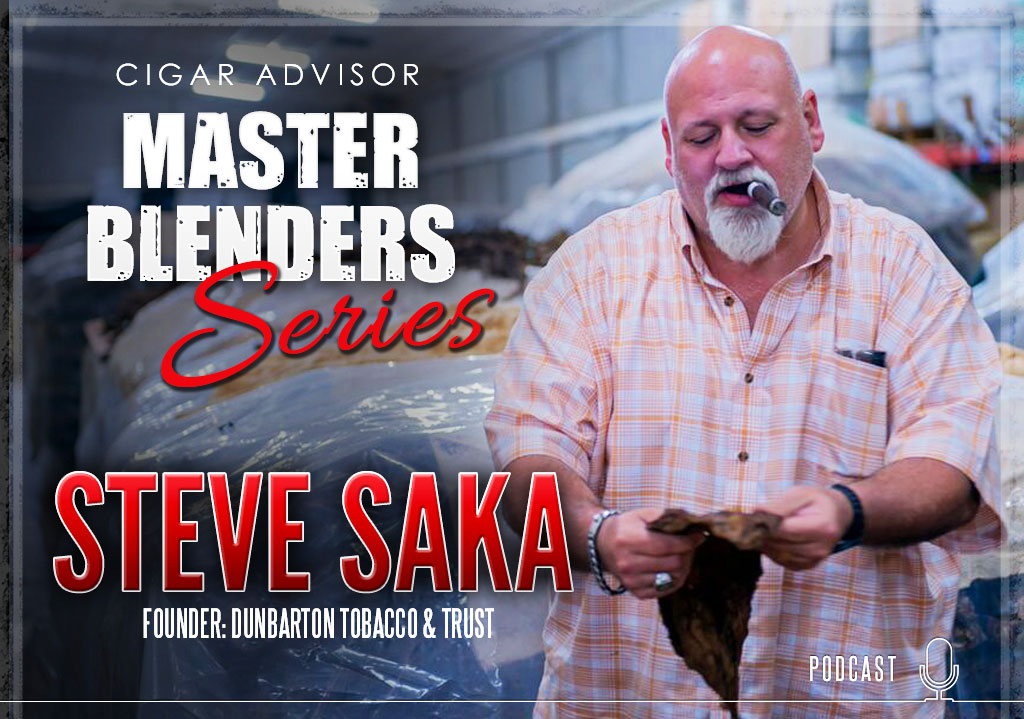 Puros sin compromiso. Translated from Spanish, it means, handcrafted cigars without compromise. And if there was ever a promise made by a cigar manufacturer to its customers, that sentence, and the motto for Dunbarton Tobacco & Trust, couldn’t be any more true. Founded by cigar industry veteran, Steve Saka, the philosophy by which DT&T lives is stated as follows:

“To create puros that pay respectful tribute to the long, vaulted history of handmade vitolas, honor the dedicated works of all the vegueros, torcedors and artists who dedicate their labors to this timeless craft. Our goal is to always offer the connoisseur an unparalleled smoking experience bar none.”

Steve graduated college with an Engineering degree and got into cigars during the early 1980’s. Shortly thereafter, he began writing about cigars and the origins of black tobacco, and in 2000, Steve impressed the brass at a major cigar retailer enough to hire him as their executive consultant. Four years later Steve found himself at the helm as CEO of La Gran Fabrica de Drew Estate where he developed the now-classic Liga Privada collection, among others, until 2013.

Since DT&T made its debut in July of 2015, in just a couple of years, Steve has done what many other cigar companies have taken decades to accomplish – receiving almost unanimous acclaim for his first two releases, Sobremesa and Mi Querida cigars. Not surprising, since Steve says: “Better to make something that I like for me rather than rushing it out.” And with his extensive knowledge of tobacco, Steve’s very particular about the tobacco he uses to ensure the final blend will be just what he was aiming at.

During this podcast, Steve talks about how he got into the cigar business, his love of tobacco and why, and his new Umbagog and Muestra de Saka cigars. Steve also imparts some very strong opinions about the cigar industry and cigar retailers with particular attention to how and why cigar prices are what they are. It all makes for quite a fascinating hour, to say the least.

what the h#ll, I tried half dozen times and I still can’t get any sound.

Read More
Cigar Buying Guides
We combed the humidor to find 20 of the most underrated Nicaraguan cigars; it’s time these hidden gems find their way into your rotation. See the list now!
Read More

CA Report: Everything You Need to Know About Box Pressed Cigars