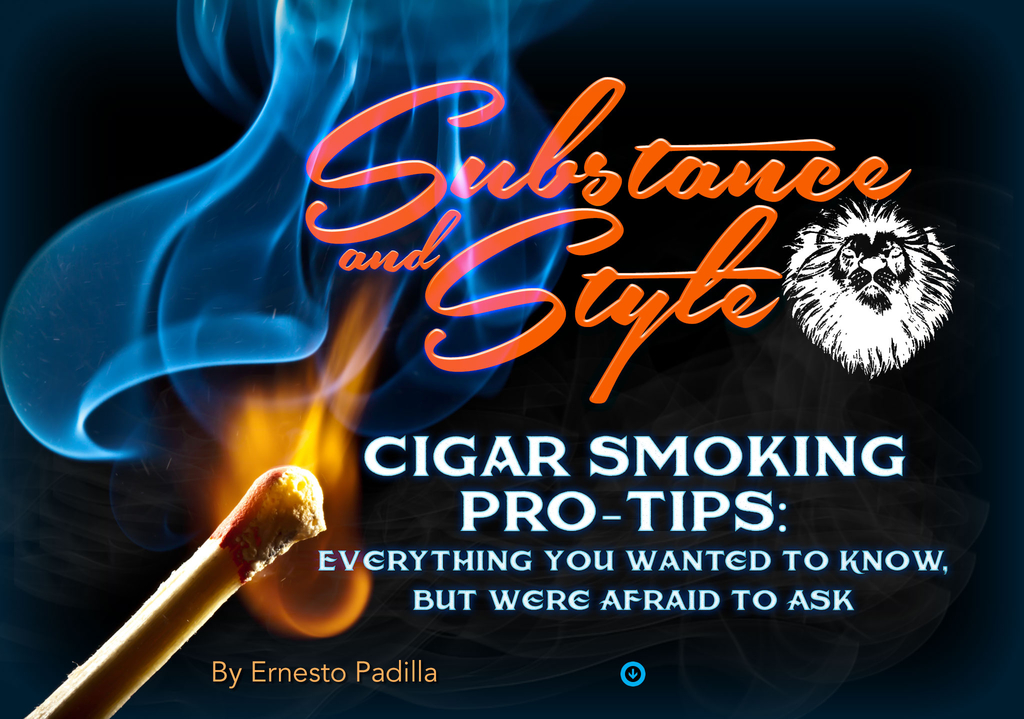 I’ve visited many smoke shops throughout the country and let me tell you, you see and hear some pretty funny things on the road. Sometimes it’s little habits that guys have picked up throughout the years; maybe they mimic something they saw in a movie, or learned from a cigar-smoking friend. Other times it’s a well-meaning misconception about cigars or cigar tobacco that took root and spread.

A lot of it is excusable, especially among people who don’t smoke cigars that often. But some of it is folks (I’m looking at you, men) being afraid or reluctant to ask when they don’t know something.

As cigar smokers, I think it’s incumbent on us to help educate our Brothers and Sisters of the Leaf. When we meet a new cigar smoker, let’s take the time to introduce ourselves and talk cigars. We should ask questions, and help clear up any misconceptions.

Spread knowledge, and spread the love…know what I mean? Here are some cigar smoking pro tips you can give to newbies. 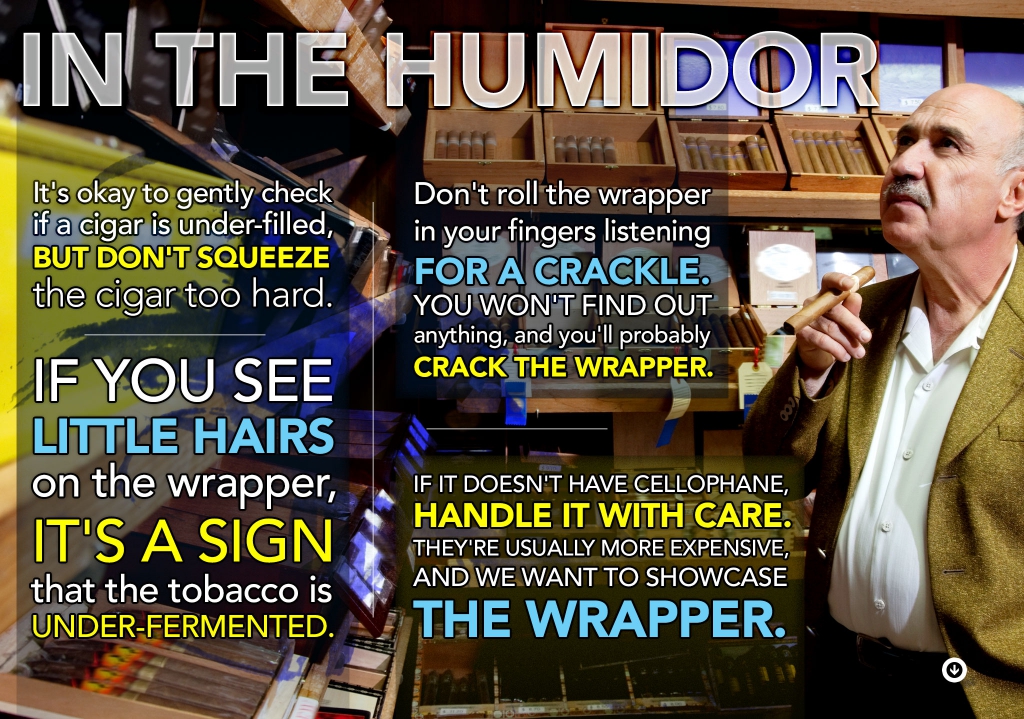 Reading Time: 7 minutes The Playlist has expanded: we’ve added four more killer cuts, along with some tasty premium suggestions to smoke alongside them…click NOW for Volume 4 of pairing music and cigars, and see what you’ve been missing!